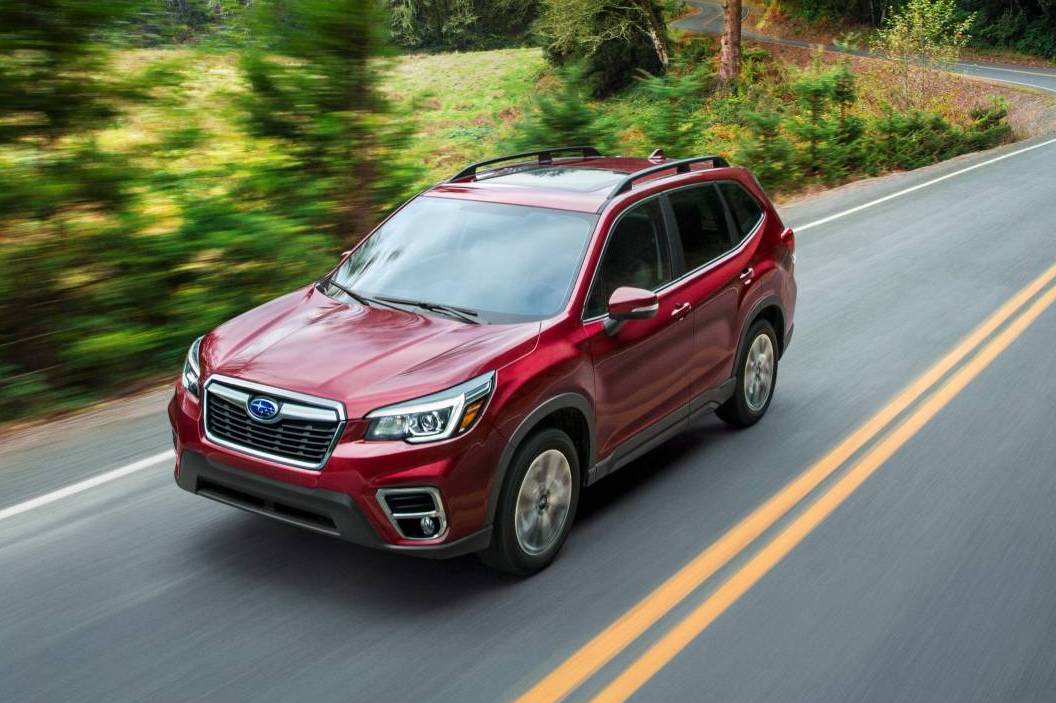 The all-new 2019 Subaru Forester will go on sale in Australia very soon, and PerformanceDrive has found some of the initial specs and variant details. 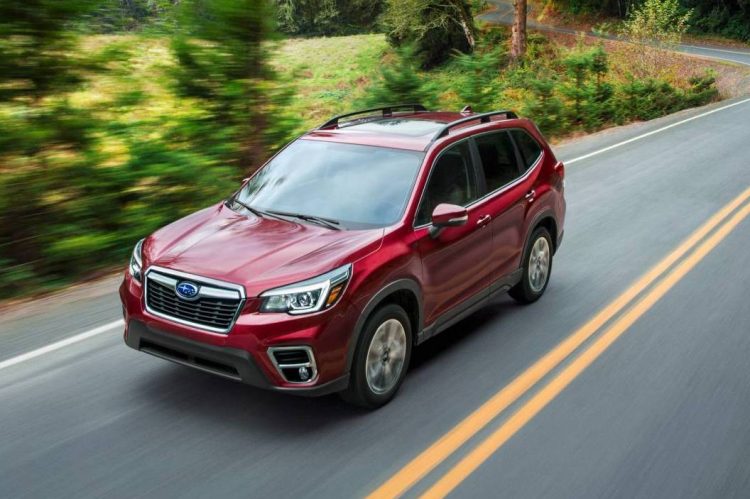 According to leaked documents, the 2019 Subaru Forester will initially launch in four main trim levels spanning from the 2.5i, 2.5i-L, 2.5i Premium, to the top 2.5i-S. All are set to come with a 2.5-litre naturally aspirated boxer four-cylinder engine producing around 136kW and 239Nm.

In all variants, this is sent through a CVT auto and into Subaru’s famous symmetrical all-wheel drive system. A hybrid and tS STI-tuned version might also be on the cards further down the track.

The medium-size SUV market segment is going crazy at the moment, and all carmakers are striving to come up with the best packaging. For the 2019 Forester, the list of in-car media and safety systems will be the most impressive. 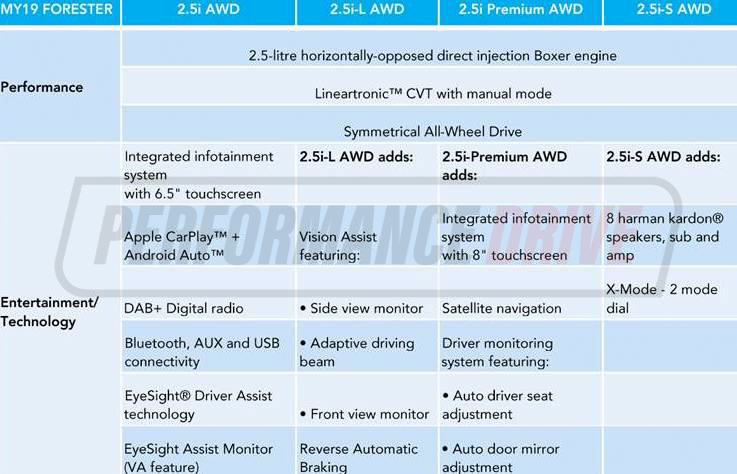 All versions are set to come with a touch-screen media interface (6.5in for 2.5i and 2.5i-L, and 8.0in for the two Premium variants), packed with Apple CarPlay and Android Auto as standard. There’s also digital radio as standard, and Subaru’s EyeSight Driver Assist technology and EyeSight Assist Monitor.

Stepping up to the 2.5i-L looks like it’ll get you autonomous emergency braking in reverse (standard for forward), along with adaptive beam headlights, driver monitoring system with drowsiness warning and facial recognition, and rear parking sensors (all come with rear-view camera).

Moving further up to the 2.5i Premium adds the 8.0-inch touch-screen with sat-nav, power-adjustable front seats, SI Drive with two modes, a power tailgate, and premium cloth upholstery. Auto-folding door mirrors and 18-inch alloy wheels also look to be part of the mix.

At the top of the range, the 2.5i-S adds an eight-speaker Harmon/Kardon sound system with a sub-woofer, leather upholstery, unique 18-inch alloy wheels, and a sunroof. There’s also two modes for the X-Mode off-road driving setting.

The new model is set to arrive in Australia in September. Prices and official specs are expected to be announced very soon.