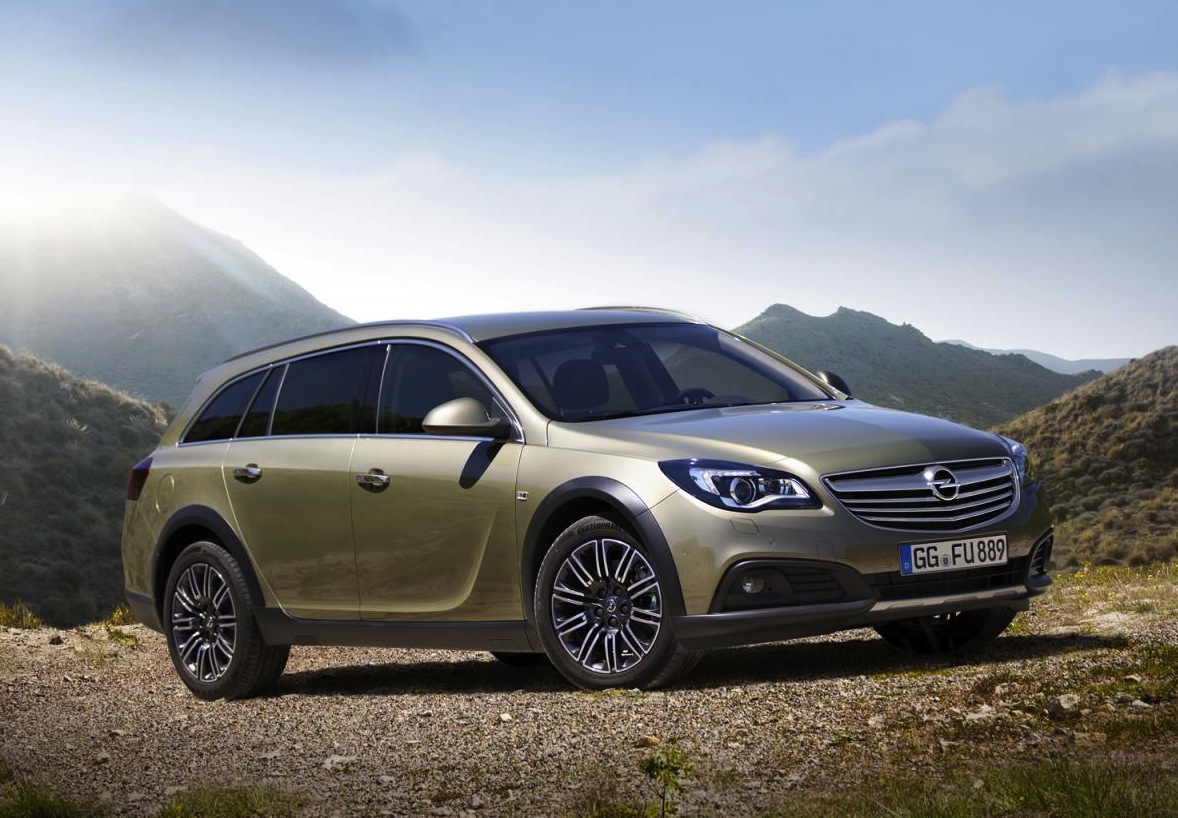 Opel has revealed the sporty jumped up version of the Insignia, called the Insignia Country Tourer. The new model offers rugged body styling and adventurous mechanical underpinnings, ready to take on the likes of the Volkswagen Passat Alltrack and Subaru Outback. 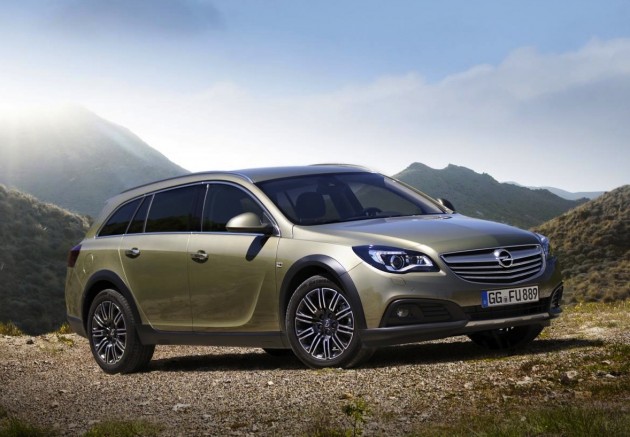 Featuring a Haldex-equipped all-wheel drive system, the Insignia Country Tourer is not only about looking tough, it does offer much better traction compared with the usual front-wheel drive variants.

The 4×4 unit is similar to what is seen in the Insignia OPC version, with an electronic limited-slip centre differential. It also uses an ‘eLSD’ rear differential, which sends the most torque to the wheel with the most traction.

As a bonus, the Haldex system is capable of decoupling the drive to the rear axle at times when traction is not an issue, leaving all the drive to be sent to the front wheels. In these circumstances, fuel economy is optimised.

Speaking of economy, the Insignia – overseas at least, potential Australian details are yet to be announced – comes in two choices of 2.0-litre CDTi turbo-diesel engines. There’s a 121kW and 380Nm version, and a 144kW and 400Nm version.

For those wanting more oomph, a 2.0-litre SIDI turbo-petrol will also be available – again, at least overseas – delivering up to 184kW and 400Nm.

The new model will make its official public debut at the 2013 Frankfurt Motor Show in September. Market arrival is expected to take place soon after.

We’ll update this report with news of any possible Australian market details and prices as soon as we can.