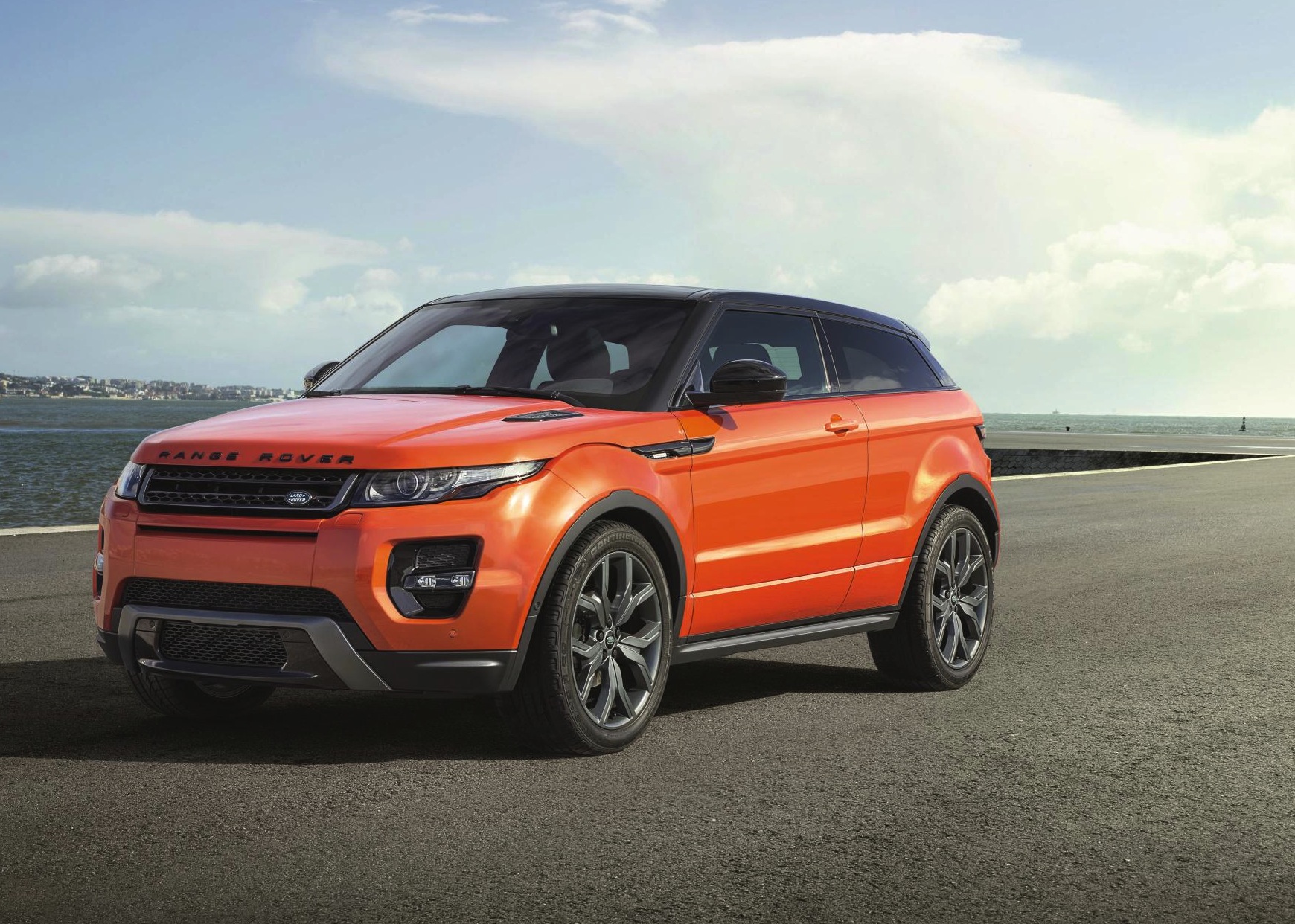 Finally, Range Rover has announced it will be launching a sporty ‘Sport’ version of the stylish and very popular Evoque. Called the Range Rover Evoque Autobiography Dynamic, the new model will make its debut at the 2014 Geneva Motor Show in March. 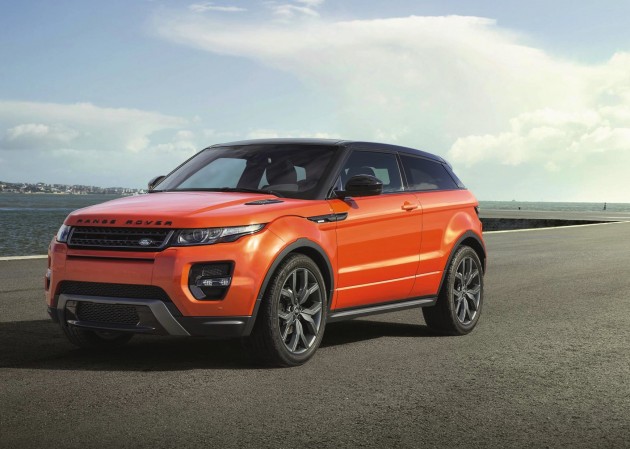 The Autobiography becomes the new flagship model, featuring a boosted version of the 2.0-litre EcoBoost engine that usually produces 177kW. In this, it’s wound up to 210kW of power and 400Nm of torque, and it’s paired to the company’s nine-speed auto transmission feeding power to all four wheels.

So, how fast is it? Land Rover is withholding such details until its official unveiling next month. Considering the 177kW version is able to nail 0-100km/h in around 7.7 seconds, the Autobiography should be good for the 6.0-seconds range.

Not only is the fiery new model set to be quick in a straight line, Land Rover has tweaked the chassis and suspension. The geometry has been altered, there’s firmer spring rates, recalibrated dampers, and chassis revisions, all of which result in increased agility and turn-in response, according to the British company.

On the outside, designers have given it a distinct sporty look with a fresh grille, an updated lower intake section, jewel-like headlights and taillights, and a set of 20-inch forged alloy wheels. To complete the look a premium metallic ‘phoenix orange’ colour has been introduced.

“The Range Rover Evoque has been an enormous success in the UK with its blend of bold design, luxury and compact versatility. Demand remains strong two years after the start of production, and with the introduction of the Autobiography Dynamic, customers have more choice and access to a new heightened level of agility.”

We’ll be sure to bring you more details and images upon its Geneva show debut. It all starts March 6.