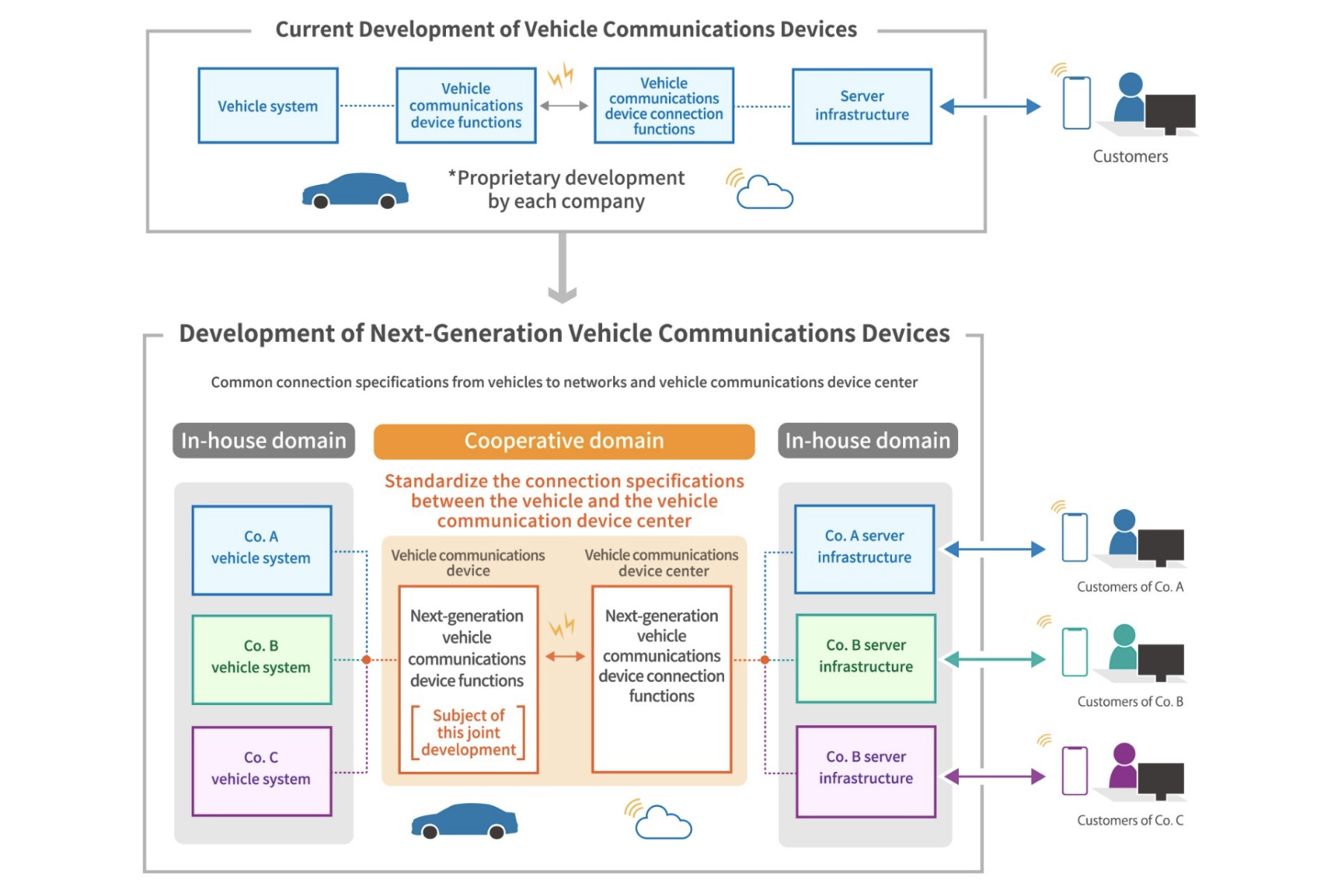 Daihatsu, Mazda, Suzuki, Subaru, and Toyota have announced they are all collaborating on the next generation of vehicle communication devices that will make ‘smart’ vehicles even smarter. 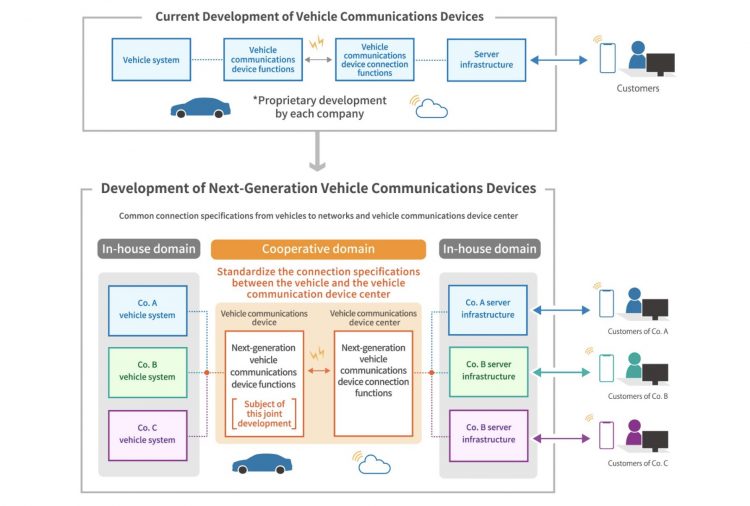 More specifically, the five manufacturers have agreed to a universal and standardised design provision for connected services, which they say will result in safer and more convenient services for the future of electric and autonomous vehicles.

The number of connected, autonomous, shared and electric, otherwise known as CASE vehicles, is set to increase exponentially in the near future. In response, these manufacturers are hoping to accelerate the development of their own systems by agreeing upon the technical specifications for these systems ahead of time.

The result, according to a press release, is a system that enables safer and more convenient connected services to customers as early as possible, positioning the development of vehicle communications devices as a cooperative domain. 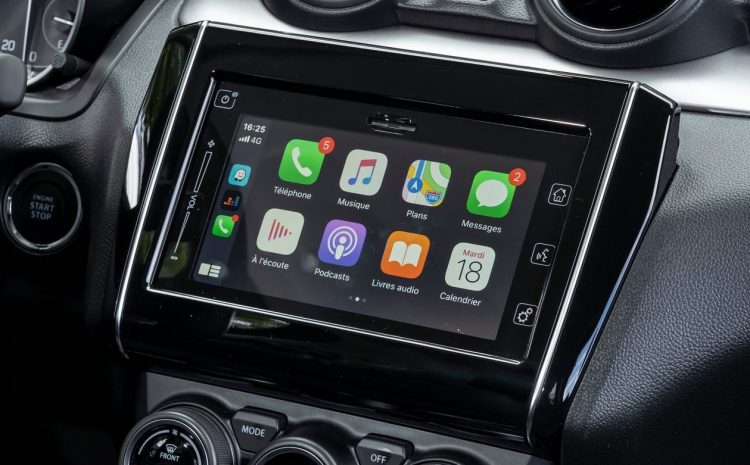 Each of the five companies can instead focus on the research and development of their own apps and services which will use the common infrastructure, rather than developing their own, which might have otherwise struggled to communicate with other ‘smart’ cars. The statement said:

It’s understood that Suzuki, Subaru, Daihatsu and Mazda are incorporating their own technologies into a base communications system that was developed by Toyota.

All manufacturers, however, will work together in developing the communications infrastructure while maintaining their own approach to aspects like autonomous driving and connections between vehicles, and real-life infrastructure like traffic lights and congestion-monitoring systems.