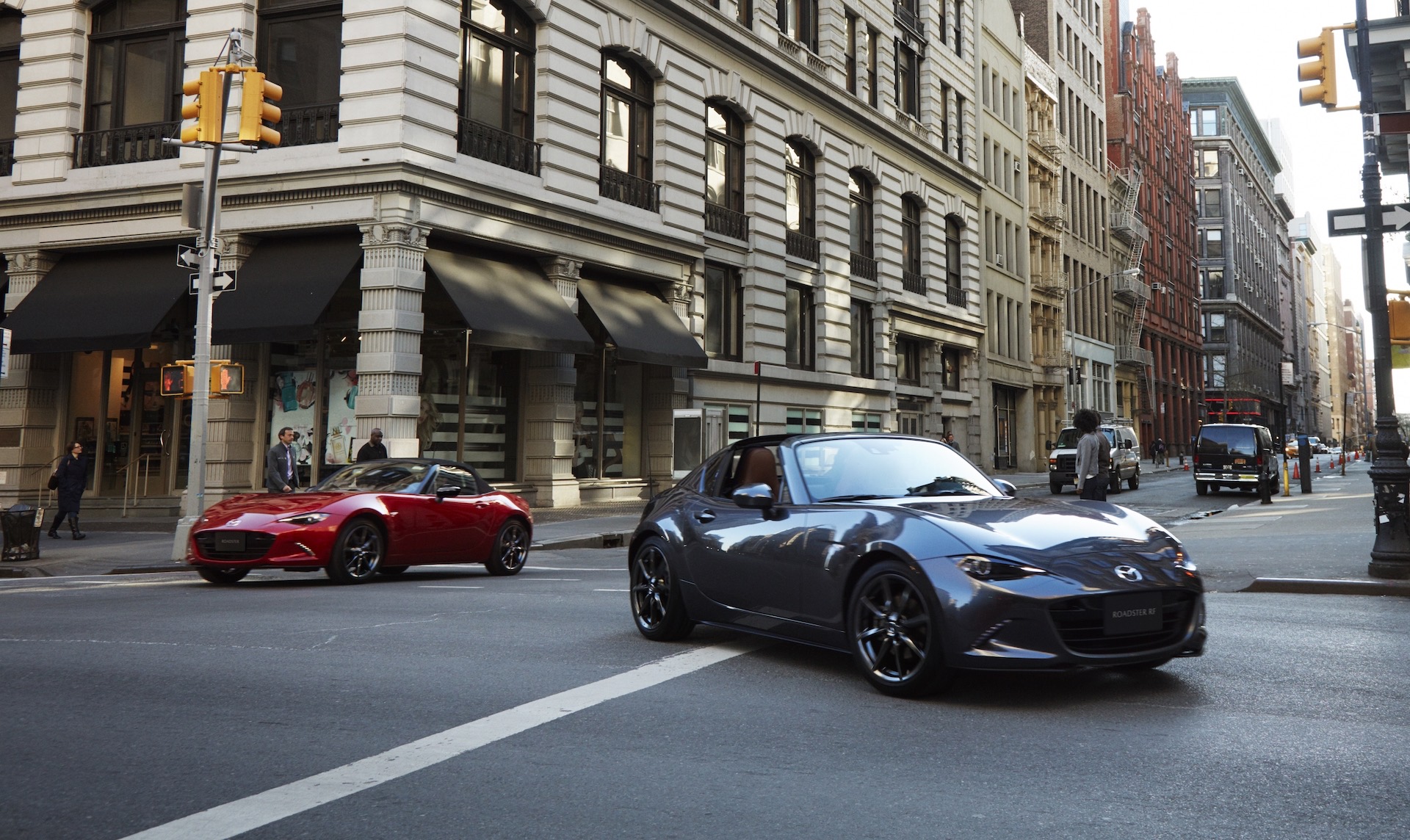 Mazda Australia has confirmed that its iconic two-seat sports car will receive updated suspension technology next year. Yes, the 2022 MX-5 promises to be the sharpest and most dynamic iteration yet. 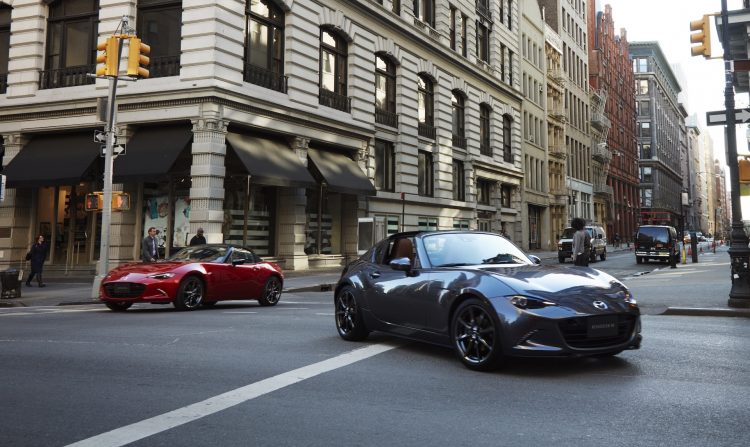 The company has also confirmed that demand for its 2.0-litre Skyactive-G powertrain has far outpaced the 1.5-litre entry-level option. So, it will be retired next year, leaving the 135kW/205Nm 2.0-litre as the only option.

The arrival of the 2022 Mazda MX-5 will see the addition of new safety equipment, trim and paint options, as well as an all-new Kinematic posture control (KPC) technology that should make for the most agile and entertaining MX-5 we’ve seen yet.

In short, the KPC system applies light braking pressure to the inside rear wheel under high-speed cornering, reducing the amount of body roll and helping the wheels to find more grip in high-speed turns, acting in much the same way a brake-type torque-vectoring system works.

The company says that this KPC system acts as an anti-lift force over the rear axle, helping to pull the MX-5’s body down under braking.

Mazda says the KPC system uses real-time data, measuring the speed of the left and right rear wheels, and springs to action when and where stabilisation is needed, making it clear that the most recent update for the fourth generation ND MX-5 will be the most athletic yet.

Mazda’s Australian managing director, Vinesh Bhindi, says that the update “maximises the MX-5’s innate potential in a wider range of driving scenarios than ever before, enhancing the sense of Jinba-ittai that it’s so well known for”.

Starting prices for the 2022 Mazda MX-5 lineup can be found below (excluding on-road costs): 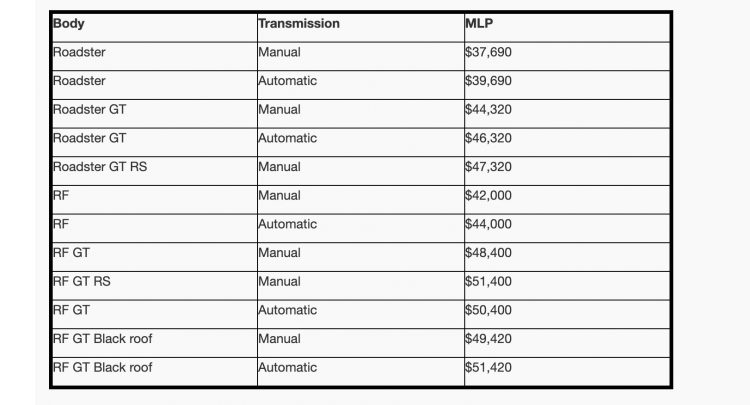