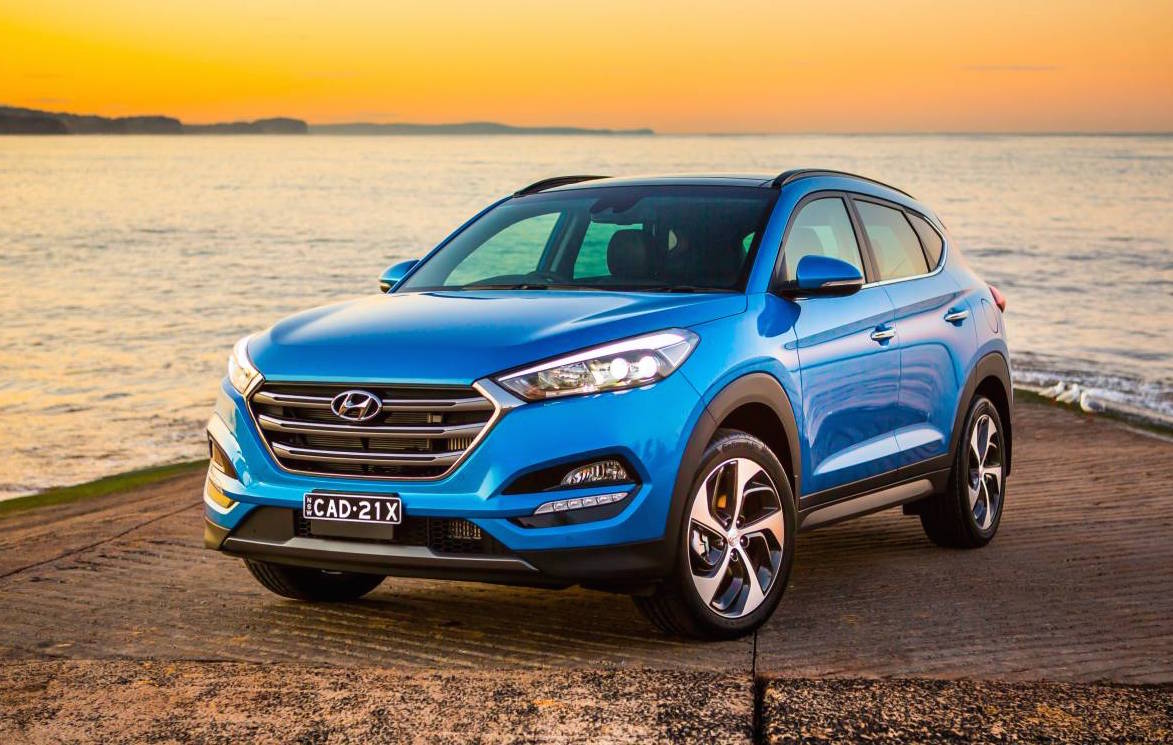 The all-new 2016 Hyundai Tucson is just around the corner now, with local pricing and specifications announced just before its official launch in just over a week. 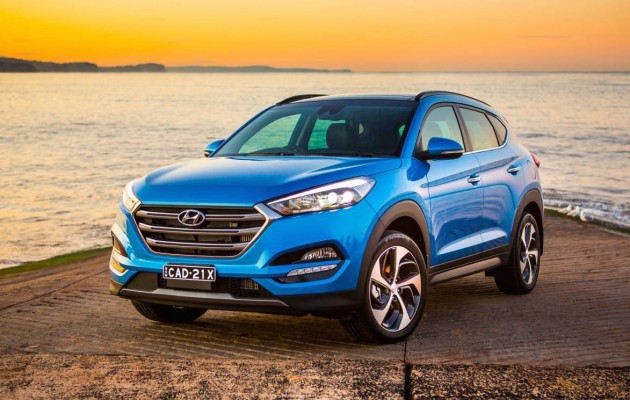 This will be Hyundai’s first entry into the medium-sized SUV market segment, competing with the likes of the Mitsubishi Outlander and Nissan X-Trail. It will replace the ix35, which, according to VFACTS, sits in the small-medium SUV segment.

Four main variant levels will be launched in Australia, spanning from the Active (available later in 2015), the ActiveX, Elite, and range-topping Highlander. These are then divided up by four different engine combinations and three transmissions.

Included in the lineup are two 2.0-litre naturally aspirated four-cylinder units, with the upper version producing 121kW and 203Nm. A 1.6-litre turbo-petrol will also be on offer, developing 130kW and 265Nm, available only in the Elite and Highlander grades.

A 2.0-litre CRDi turbo-diesel is optional in the Elite and Highlander, producing 136kW and 400Nm. The diesel unit offers a combined cycle fuel consumption of just 6.4L/100km in the Elite.

Some of the highlight features for the Tucson include a smart interface with touch-screens up to 8.0 inches in size, offering Apple CarPlay and Android Auto service further down the track. All models are set to come with a rear-view camera and a host of advanced safety technologies as standard.

PerformanceDrive will be at the official media launch in Canberra for a first steer of the new model next weekend, just before it officially hits the market on August 1. 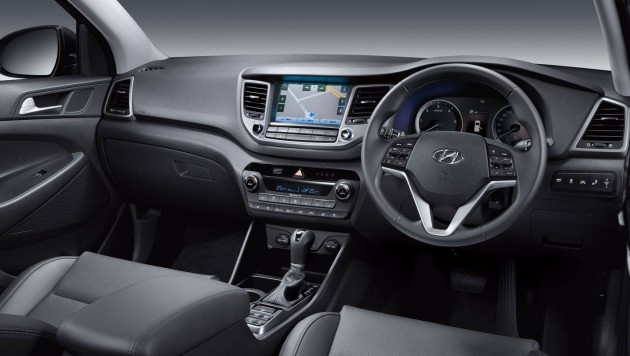 See below for some of the highlight features of each variant, along with prices further below (excluding on-road costs). The entry-level Active will launch later in the year, with standard features yet to be announced.