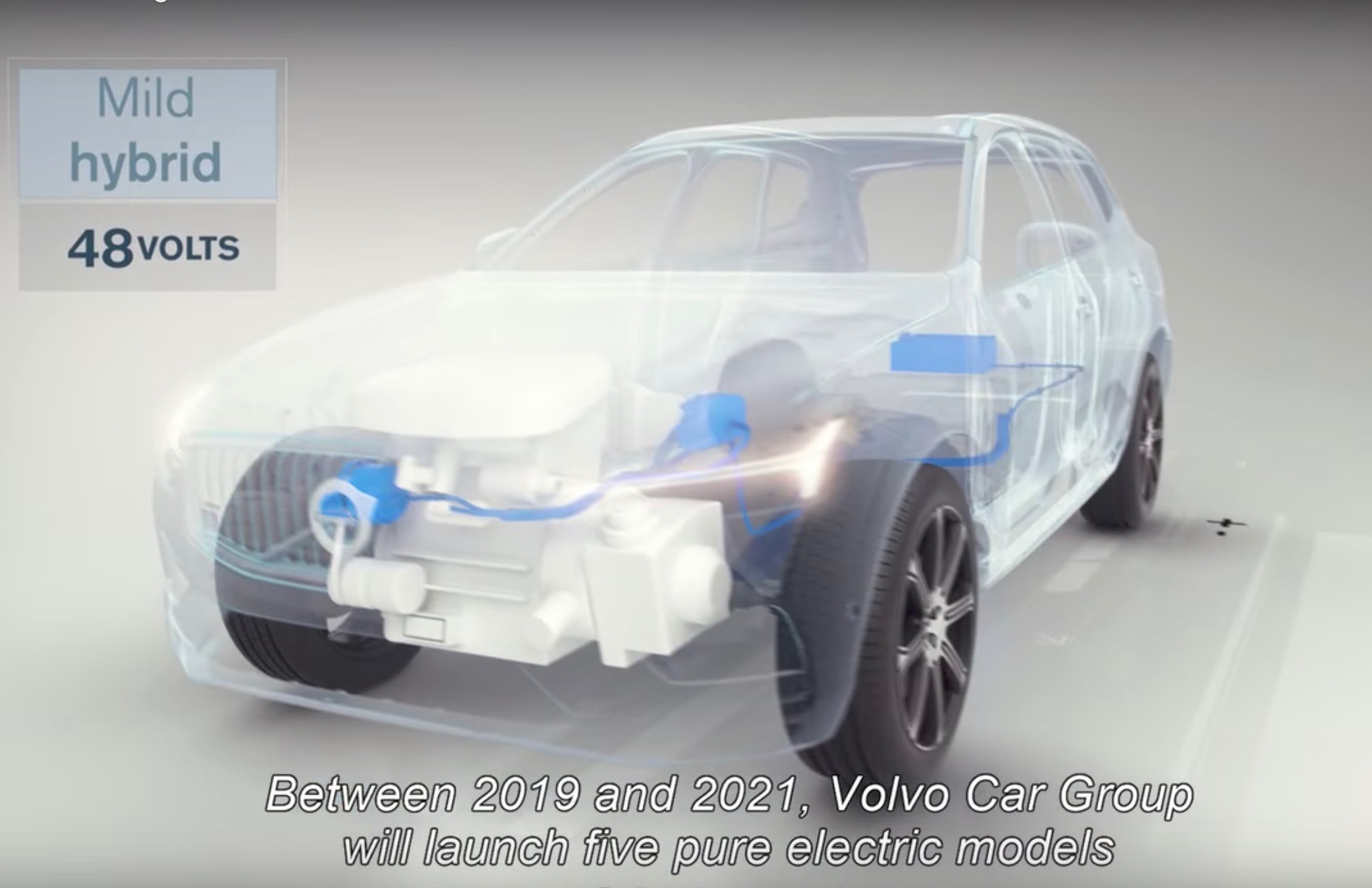 Volvo is taking a bold leap forward with the announcement that every vehicle launched from 2019 onward will be equipped with an electric motor. 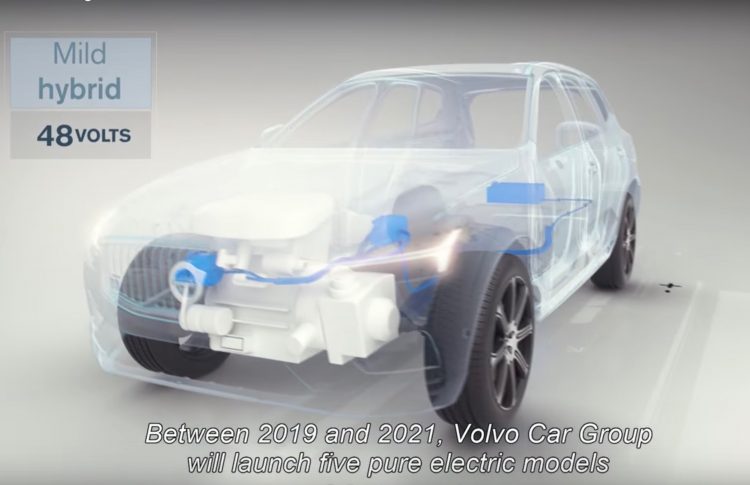 This means that Volvos powered by an internal combustion engine only will be phased out in favour of hybrids or electric vehicles. Presently, Volvo’s XC90, S90 and V90 range has a mixture of petrol and diesel engines, with a plug-in hybrid variant called the T8. The new XC60 is also being offered in hybrid T8 form.

Volvo plans to bring five fully electric vehicles to market between 2019 and 2021, which includes its affordable Model 3 competitor and two Polestar high-performance vehicles. The latter two may even benefit from parent Geely’s acquisition of Lotus Cars.

The non-EV range will be a combination of mild-hybrid vehicles with a 48V electrical system and plug-in setups as used today. Volvo CEO Hakan Samuelsson proclaimed:

“This is about the customer. People increasingly demand electrified cars and we want to respond to our customers’ current and future needs. You can now pick and choose whichever electrified Volvo you wish. This announcement marks the end of the solely combustion engine-powered car. Volvo Cars has stated that it plans to have sold a total of 1m electrified cars by 2025. When we said it we meant it. This is how we are going to do it.”

A video has been released providing more detail on the electrification plans and some timeline information. See below.