The Nurburgring is fast becoming the steeple when it comes to automotive engineering, with many large car companies now occupying development facilities right next to the circuit. Hyundai is the latest to announce it is building a track-side ‘garage’ to assist with the development of the company’s future vehicles. 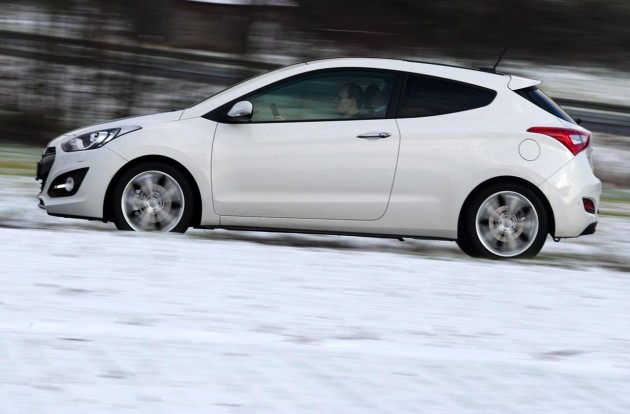 Construction of a new test centre is already underway with the help of a 5.5-million euro investment injection. It will comprise of a 3050-square-metre building which is situated right next to the circuit and provides direct access.

The facility will be used to hone and engineer vehicles that are sold in Europe, including the i30, ix35, and the i40. Such vehicles are already designed, engineered, and tested at the company’s other development centre in Germany, in Russelsheim.

“The new Hyundai test centre at Nurburgring is an expression of our intention to focus on improving the customer experience of our vehicles, such as ride and handling – an important consideration for European drivers.

“The new centre represents a significant investment, and one we expect will significantly contribute to enhancing the perception of the Hyundai brand and our key competitive competence in Europe.”

With this kind of work going into Hyundai vehicles, it might only be a matter of time before a performance-oriented model is conjured up.