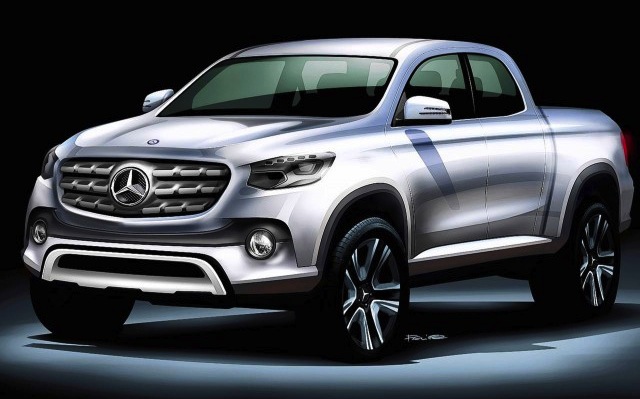 When Mercedes announced plans to produce its first mid-sized pickup/ute, the manufacturer said it was aiming to enter the Australian, European, South African and Latin American markets. 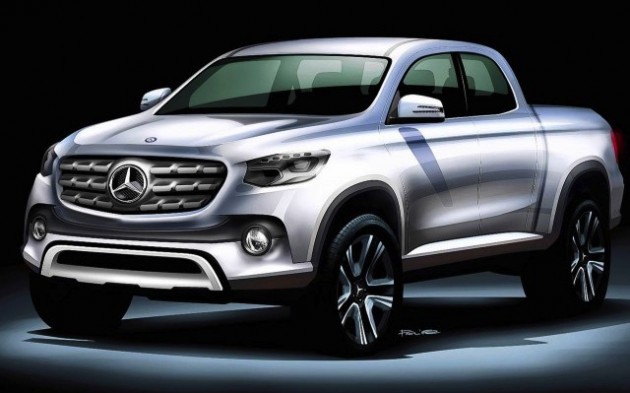 There were no initial plans or desires to offer the pickup in the US, right up until the point that Mercedes-Benz US CEO Steve Cannon told reporters it is considering introducing the model to the American market.

He added that the model would be positioned as a luxury truck, not a commercial vehicle. Cannon said Mercedes could estimate around 10,000 sales in the US per year, which may well be enticing enough for the German giant to enter the market.

However, there are a number of steps needed to be applied to the pickup for US homologation standards, these would inevitably cost many, many monies, so let’s see how Mercedes crunches the numbers.

The vehicle would also go up against some really tough and entrenched competition, including the best-selling vehicle in the US, the Ford F150. The accountants behind the brand will obviously have to weigh up the market.

As far as we know, the Merc ute could be based on the latest Nissan Navara platform via Daimler’s partnership with Renault-Nissan. It will be built and sold through the Mercedes-Benz Vans commercial vehicle arm.