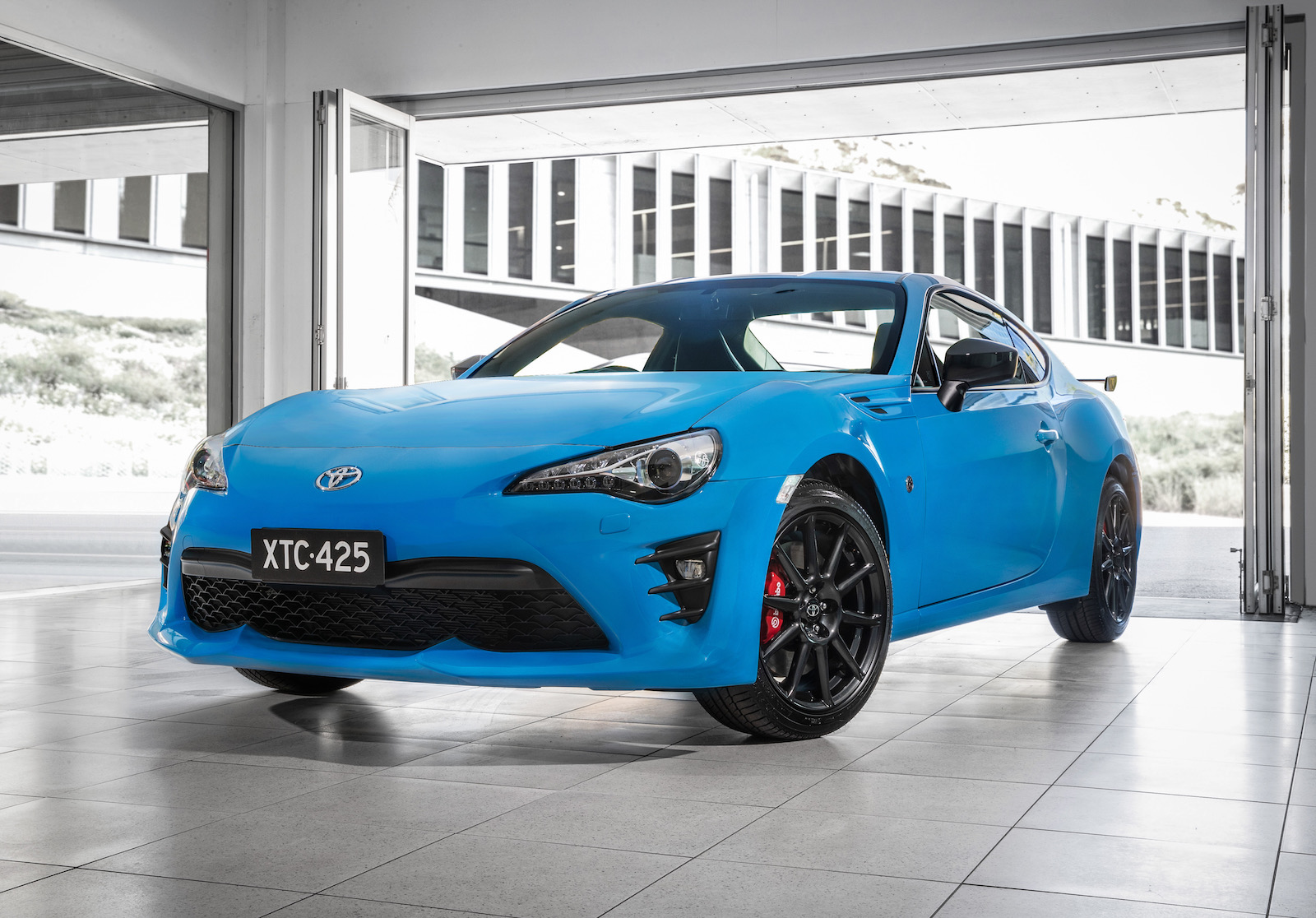 The now-iconic Toyota 86 is celebrating an impressive sales milestone, surpassing the 20,000 mark in Australia. To mark the occasion the local arm is launching a bright new Apollo blue colour option. 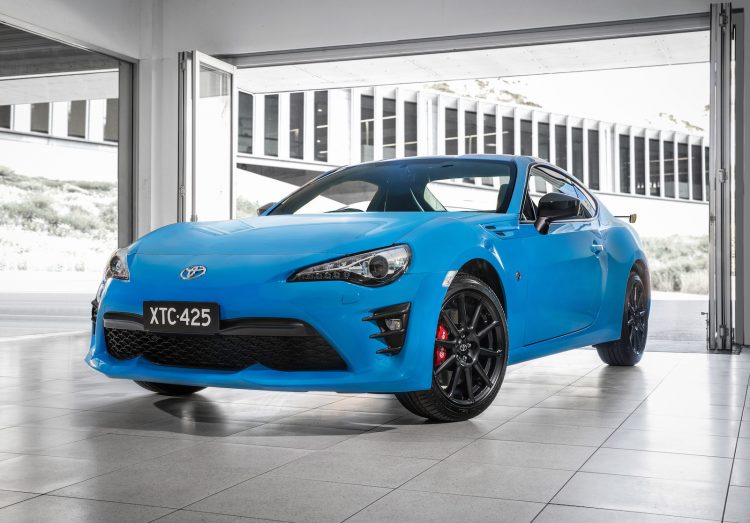 Hitting the milestone, the Toyota 86 is the first sports car from the brand to pass 20,000 units since the Celica in 1975. Average annual sales are at around 3300 per year, compared with the Celica which averaged around 3200 per year over its 35-year lifespan. Speaking about the milestone, Toyota Australia’s vice president of sales and marketing, Sean Hanley, said:

“The sales success of the Toyota 86 has been impressive, and it is just the start of a new era of excitement within our company. Toyota’s designers and engineers are continuing to display their commitment to more desirable styling and greater driving enjoyment with cars like the latest Camry, the upcoming Corolla and next year’s RAV4.” 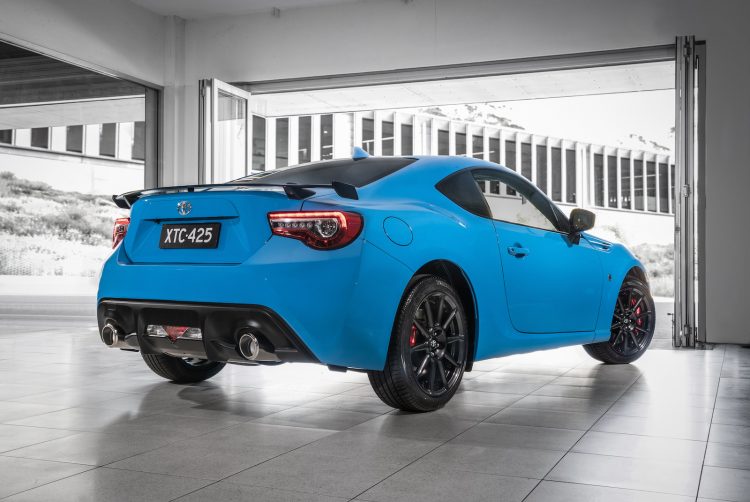 For the performance pack alone buyers need to fork out an additional $2200 on the GTS and $2900 for the GT. Those wanting the Apollo blue are charged $2950 for the complete package, which also includes black leather for the interior, black finish for the wheels, side mirrors and rear spoiler.

No changes are made to the powertrain. It retains the 2.0-litre naturally aspirated boxer four-cylinder which was updated last year to produce 152kW (up from the initial 147kW output). All models come with a limited-slip differential, seven airbags, sat-nav, and LED headlights.

Buyers have the peace of mind of Toyota’s capped-price servicing plan, with up to four scheduled services at $180 each.