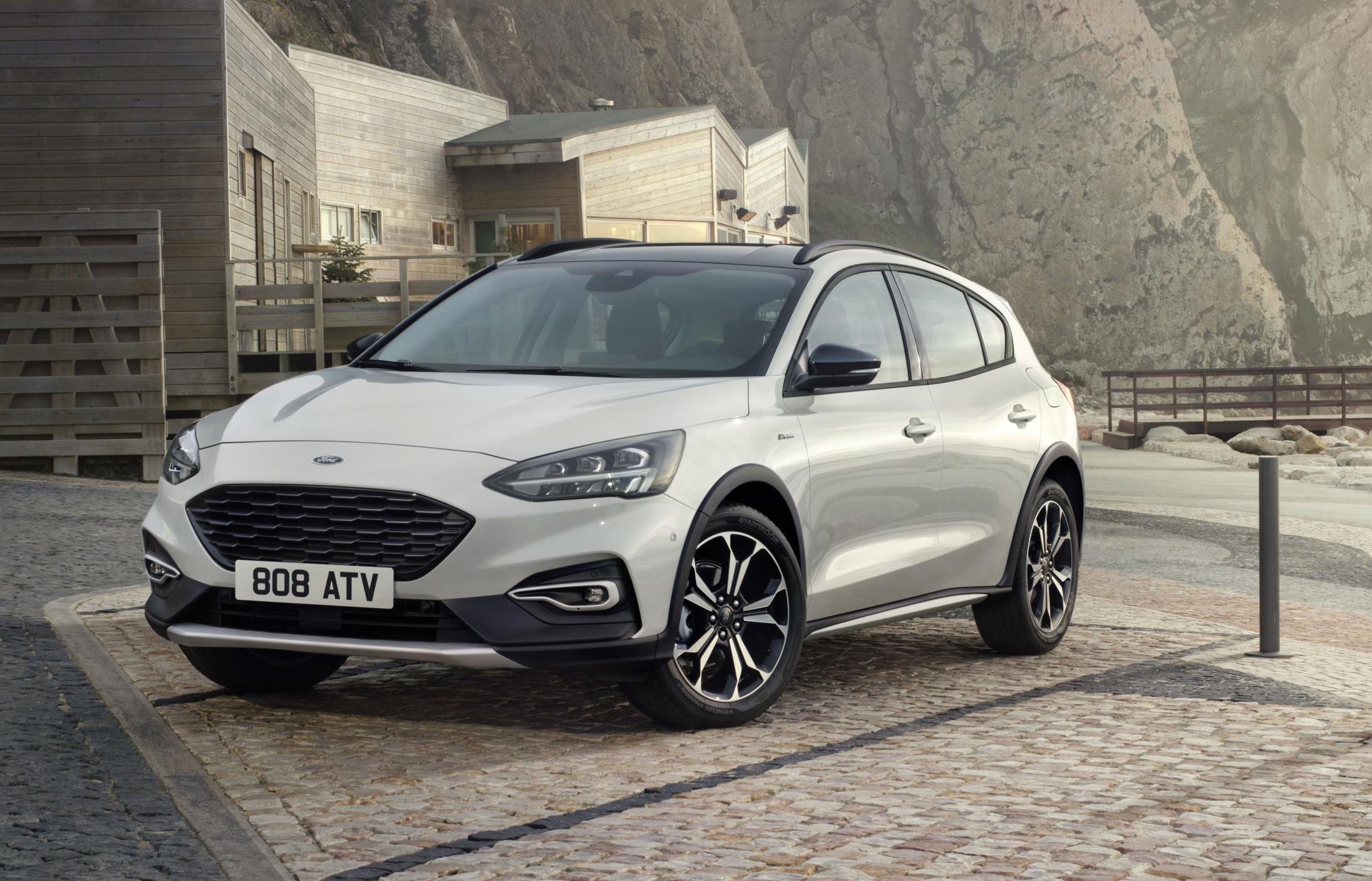 Ford Australia is getting ready to launch the first-ever Focus Active variant, bringing SUV-like aspiration to the small hatch when the new-gen model arrives next year. 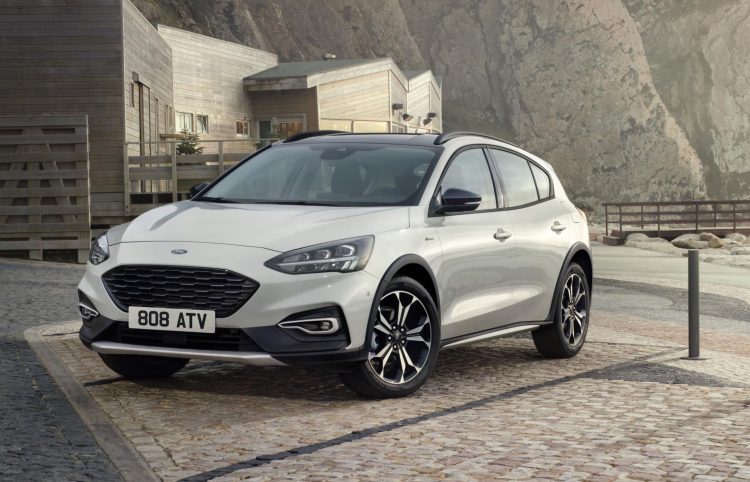 Initially revealed in April, the 2019 Ford Focus is based on a fresh ‘C2’ platform which helps to provide improvements in safety, interior space efficiency, and driving dynamics compared with the outgoing model. In fact, torsional rigidity is increased by 20 per cent and the attachment points for the suspension are 50 per cent stiffer. Adding to this, the all-new Focus Active variant also promises some crossover versatility.

In Australia the Focus Active will come with the 1.5-litre turbo-petrol EcoBoost powertrain, which produces 134kW of power and 240Nm of torque. This is matched up to an eight-speed automatic transmission as standard. Across the combined cycle the fuel consumption is rated at 6.4L/100km.

Drivers will be able to play with a Drive Mode toggle, which includes Normal, Eco, and Sport, while the Active exclusively adds Slippery and Trail modes as well. The Slippery mode is ideal for low-grip surfaces such as snow and ice, while the Trail mode is for “powdery dirt” and “sand” terrains.

The Focus Active will come with a range of special features and a long list of standard equipment, such as 17-inch alloy wheels, 34mm of additional ground clearance, and bespoke panels and body trimmings like front and rear skid plates and contrasting silver inserts.

The new Ford Focus range will go on sale in Australia in 2019, with prices starting from the following (excluding on-road costs):