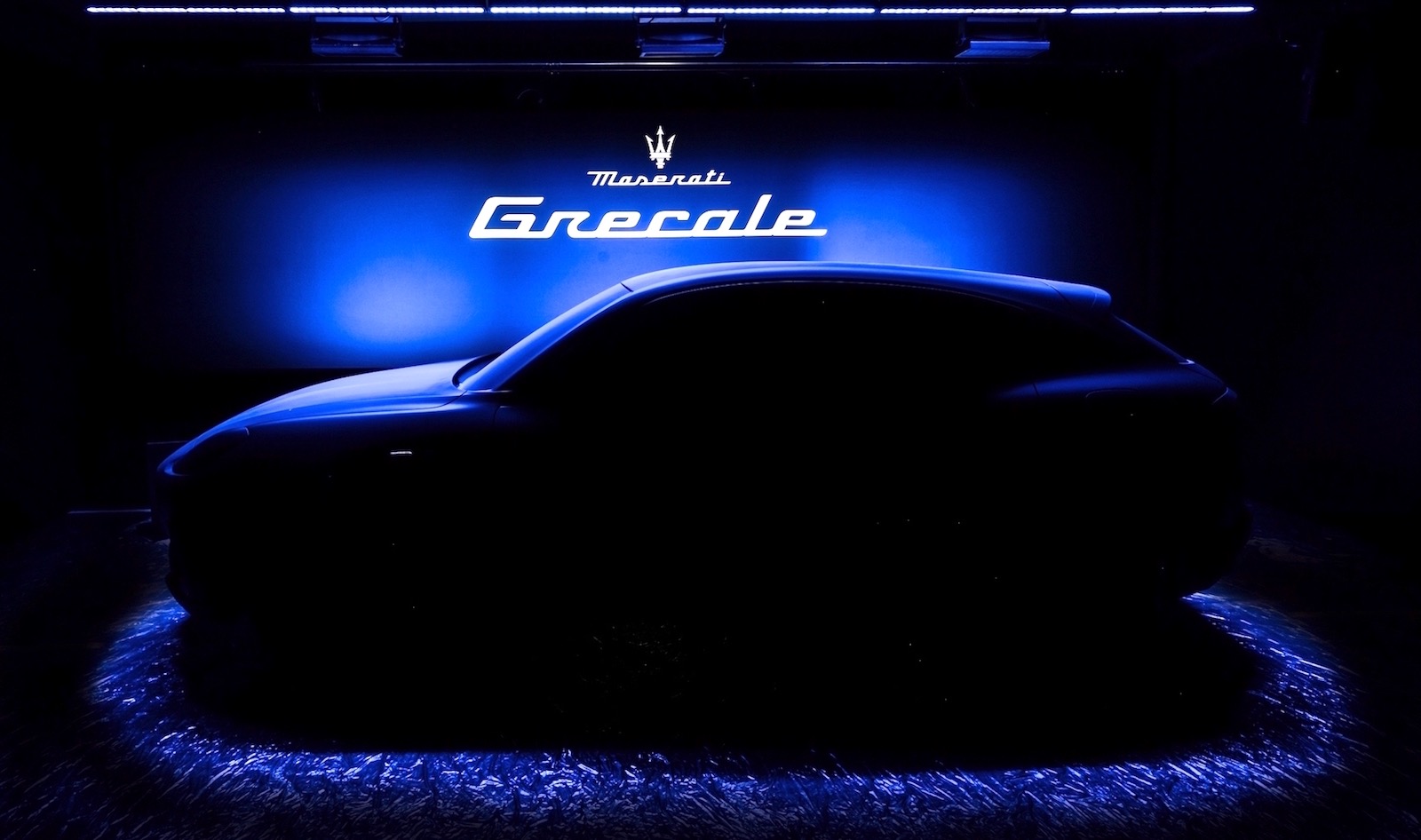 It seems Maserati could be planning to jump into the popular premium mid-size SUV market segment with a new model, called Grecale. A teaser image has been sent out to build excitement, ahead of its debut set for the second quarter of 2021. 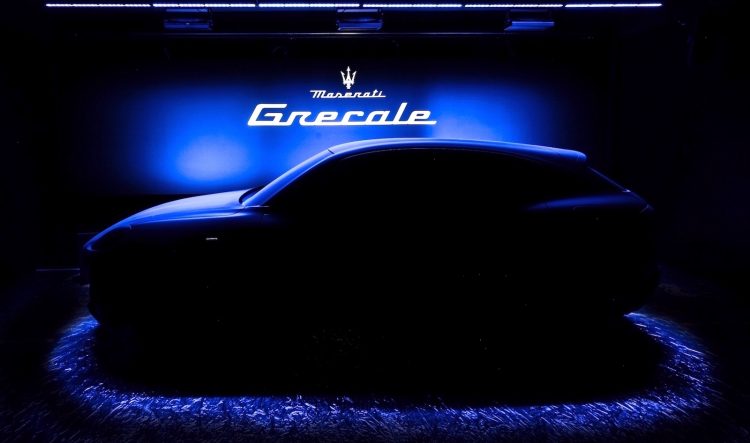 This is the first time we’ve officially heard about the Maserati Grecale, although peculiar prototypes have been spotted in recent times. The new model is expected to slot below the Levante in terms of price and size, becoming Maserati’s second SUV. Like many Maseratis of the past, the new model is named after a famous wind.

It’s understood the Grecale will be based on the same platform that underpins the Alfa Romeo Stelvio. In fact, test mules have been spotted out and about in Italy wearing a makeshift Stelvio body. The platform, called Giorgio, also forms the basis for the Alfa Romeo Giulia and is set to be the foundations for the upcoming Jeep Grand Cherokee.

As for the Grecale’s design, Maserati has sent out a teaser image for a bit of a sneak peek. It appears to take the form of a four-door coupe-style roofline that swoops downward at the rear. The front end shows the outline of a somewhat pointed profile, with a sunken cabin area likely helping with overall sportiness.

Maserati hasn’t specifically said anything about where the Grecale will sit in the range, and actually it only says, “The future Maserati SUV will carry the name of a wind. It is to be called Grecale.”

The company also says the Grecale will play a key role in the development of the brand’s latest strategy. This follows the unveiling of the all-new MC20 supercar which will sit at the top of the latest showroom lineup. An all-new GranTurismo is on the way as well, along with some brand electric powertrains.