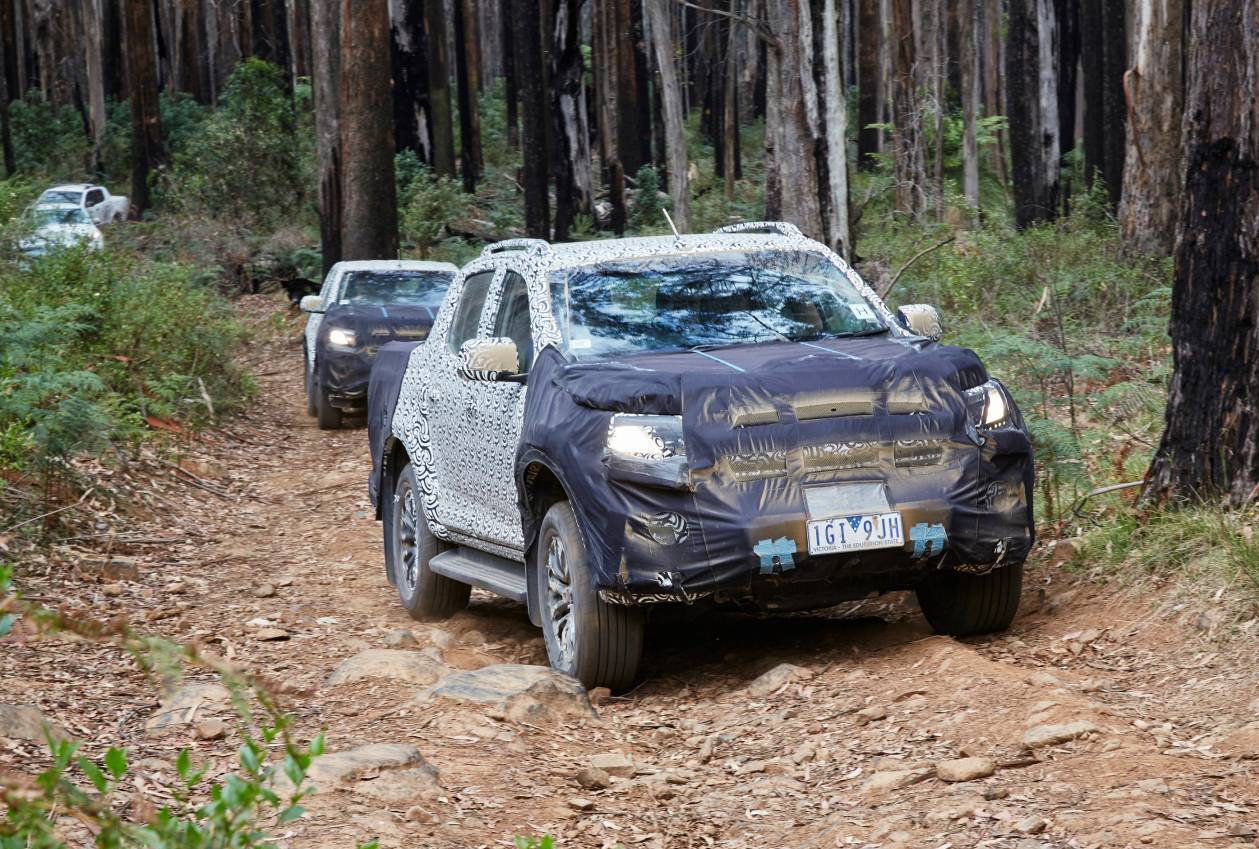 Holden is promising the 2017 Colorado will be significantly more refined than its predecessor, thanks to a number of key improvements to noise, vibration and harshness (NVH) levels, some of which are the result of local testing. 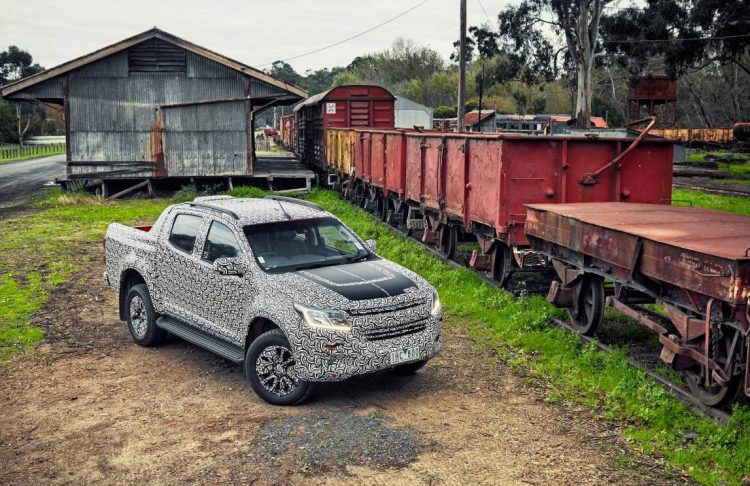 Holden says it has clocked up over 100,000km on Australian roads, influencing the way the car behaves in its predominantly urban habitat. In a statement, Holden’s lead development engineer, Amelinda Watt, said:

“The variety of roads in Australia and the variety of ways in which Australians use trucks means the 2017 Colorado has to be versatile enough to handle everything thrown at it. We know customers like to drive their Colorado off-road or on unsealed roads, but we also know they spend a lot of time on the bitumen. We’ve focused on improving refinement and driveability with a range of chassis changes, including electric power steering as well as engine and transmission noise and vibration refinements”

For its part, Holden says its testing resulted in the addition of a ‘Centrifugal Pendulum Absorber’ – usually only seen on prestige diesel sedans – to quell driveline vibrations. Australians also get unique final drive gearing. The ute also had significant input from GM’s Brazillian and Thai divisions.

Other changes include a quicker steering rack (3.29 turns lock-to-lock, down from 3.9) for the new electric system, revised engine and transmission mounts and other measures to decrease engine and wind noise. New safety features include forward camera with collision warning technology, and lane departure warning as well as a driver knee airbag.

These changes should make a significant difference to the way Colorado drives, and how it shapes up in the tough vehicle segment. 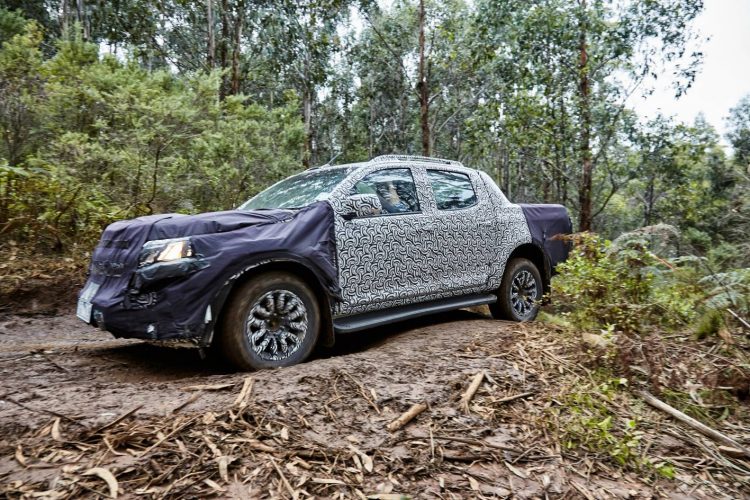 Holden confirms the 2017 model will retain essentially the same 2.8-litre Durmax turbo-diesel engine as the outgoing model, producing 147kW and 500Nm (470Nm for manual models). It will also come with GM’s latest touch-screen interface in 7.0- and 8.0-inch sizes, with Apple CarPlay and Android Auto, digital radio and voice recognition as standard.

The new model will launch in September with prices and final lineup details set to be announced closer to launch.