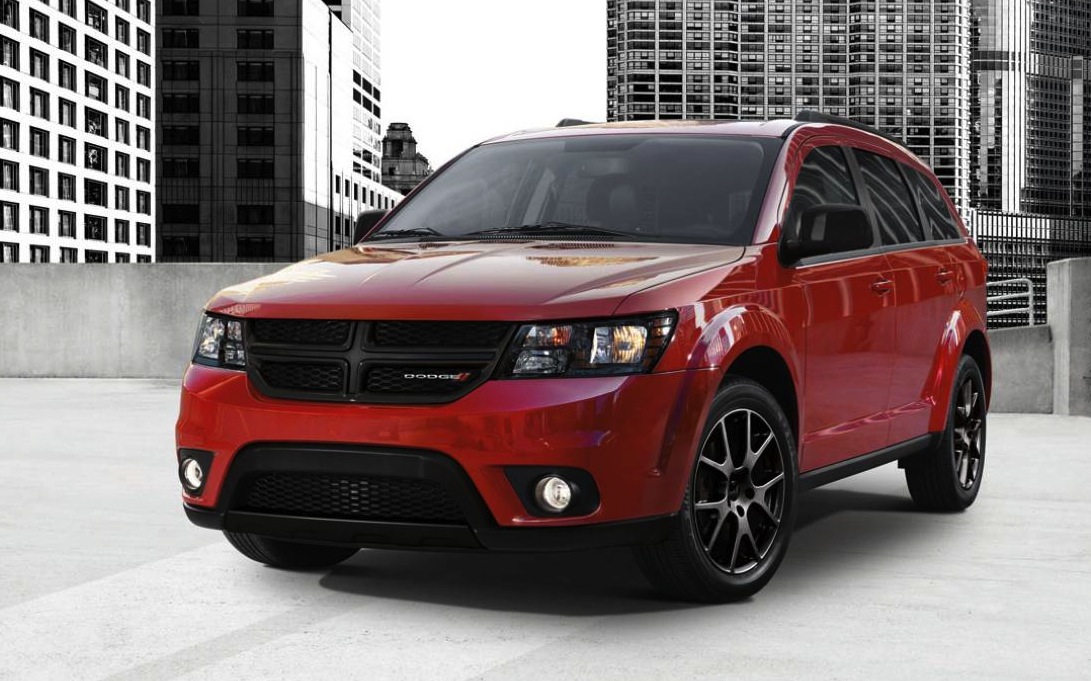 Dodge has announced a sporty version of the Journey in Australia, called the Journey Blacktop edition. It carries a similar theme to the Fiat Freemont Crossroad, sharing the same major components. 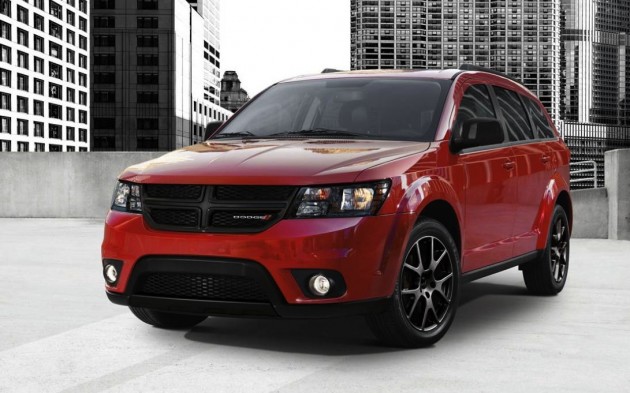 The Dodge Journey Blacktop becomes the new flagship model, featuring all of the goodies that are available to the nameplate based on the range-topping R/T. It also adds some fashionably black/dark-themed elements.

On the outside there’s a set of black 19-inch alloy wheels, gloss black side mirrors and a unique black front grille area. The headlight surrounds are also gloss black.

As for the rest of the vehicle, this is one of the most comprehensively-packaged crossovers on the market, just like the Fiat Freemont Crossroad. It comes with leather seats (heated in the front), a power driver’s seat, sat-nav and an 8.4-inch touch-screen system with a reversing camera, and a 9.0-inch overhead DVD player for the rear seats. There is a seven-seat option as well.

Like all Dodge Journey models, the Blacktop comes with the company’s 3.6-litre Pentastar V6 engine producing 206kW of power and 342Nm of torque. This sends force through a six-speed automatic transmission and into a front-wheel drive system. In the Fiat Freemont Crossroad we timed 0-100km/h in a respectable 7.9 seconds, using the same running gear.

The new Blacktop is available from showrooms now with prices starting at $38,500 (excluding on-road costs). For comparison, the similarly-equipped, seven-seat-only Fiat Freemont Crossroad starts at $36.500.