The V8 Supercars Gold Coast 600 in October will see a couple more famous names added to the series, with IndyCar star Marco Andretti and former F1 driver Nick Heidfeld signed on to co-drive with our V8 stars.

The news comes after Jacques Villeneuve was announced replacement driver for Greg Murphy, earlier this week. 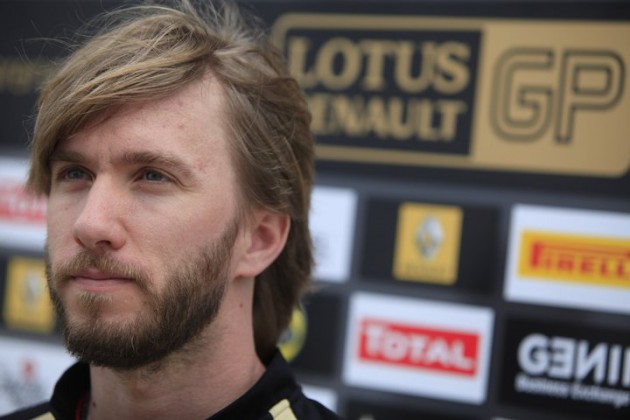 Andretti will join the Jack Daniel’s Racing squad with Todd Kelly for his debut in the number 7 Commodore while Heidfeld will join David Reynolds in the Bottle-O Racing Falcon. British GT racing star Darren Turner has also been confirmed to co-drive again with Holden Racing Team’s James Courtney.

Andretti, the grandson of former F1 World Champion, Indy 500 and Daytona 500 winner Mario, and son of former Gold Coast Indy winner Michael, is currently 18th in the IZOD IndyCar series. He said he’s excited to get behind the wheel of a V8 Supercar.

“The sport is growing in popularity in the US and the event has become very popular among the IndyCar drivers, so I’m pumped about the chance to compete.

“In terms of results, I definitely want to be competitive. I expect to run in the top 10 and hopefully Todd and the Jack Daniel’s boys can help me get straight up to speed.” 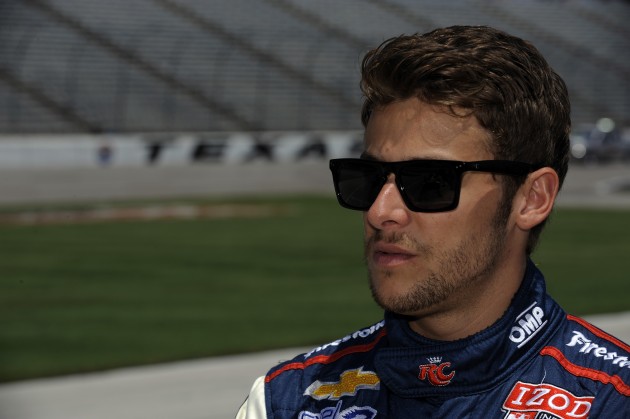 Heidfeld too is looking forward to making his V8 Supercars debut after losing his seat with the Lotus (now called Caterham) F1 team last year.

“I am very excited to be racing at the Gold Coast 600 this year,” Heidfeld said.

“V8 Supercars is a category I am hearing a lot about from friends in Europe who have driven on the Gold Coast and they all say very positive things.

“The cars are very unique and look like a lot of fun to drive. They are very different to what I have driven for most of my career but I am looking forward to the challenge.

“To be part of Ford Performance Racing is a privilege especially given the season they are having. I know Prodrive well from my racing in Europe and I know they are very professional and well run.

“My team-mate in The Bottle-O car David Reynolds is a rising star and I look forward to learning a lot from him when I test for the first time in October.

“The Gold Coast 600 looks like a fun event and one that now attracts a lot of attention from drivers all around the world. I can’t wait to race there in October.”