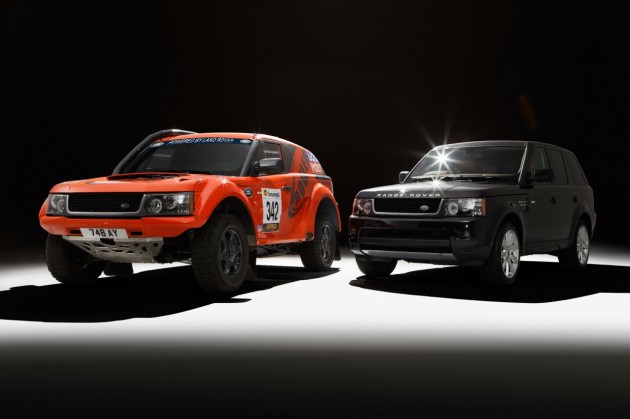 “Bowler will benefit from access to components – powertrain and chassis engineering in particular – and technical and development support from Land Rover.”

Conversely, the deal will also benefit Land Rover, “allowing Land Rover’s engineers to stretch themselves creatively and technically on an extreme performance-orientated programme that brings further knowledge to the road-going Land Rover range”.

“We’ve only ever used Land Rover powertrains, and this relationship will give us access to current Land Rover technologies, and a great platform from which to support our racing activities and develop future models.

“We’re really looking forward to promoting and selling both the EXR and EXR S on a global basis, and the partnership with Land Rover will help us and our customers in terms of aftersales and parts availability.”