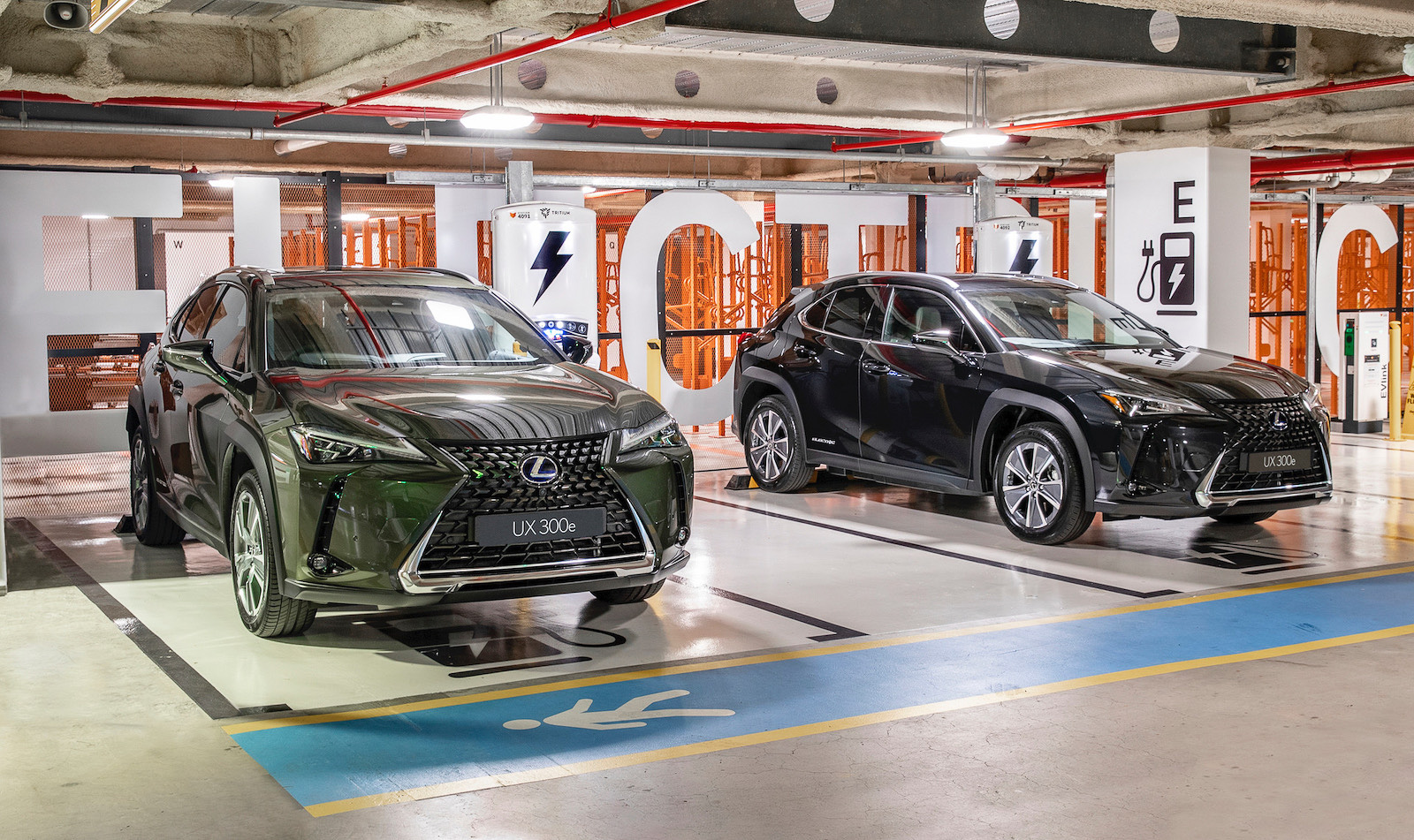 Yes, this is a big one. The first-ever fully electric Lexus, the UX 300e, has touched down in Australia and prices have been confirmed to start from $74,000. 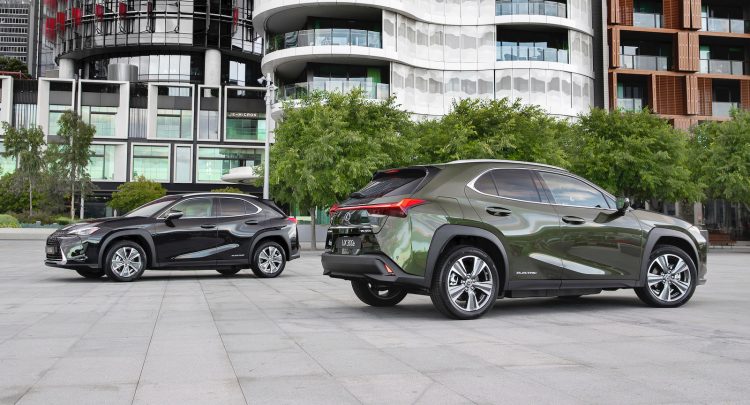 It comes at interesting times actually, as EV options are really starting to expand in Australia, and in particular in the small-medium SUV class. The Polestar 2 has just arrived, as well as the Hyundai IONIQ 5 (review here), Mercedes-Benz EQA, and Volvo XC40 Recharge.

Lexus confirms two main variant lines for Australia, including the UX 300e Luxury and the Sports Luxury. Both feature the same 54.3kWh battery and single electric motor mounted at the front axle. It produces 150kW and 300Nm, making it the most powerful variant in the UX lineup. Acceleration across 0-100km/h takes a claimed 7.5 seconds. When it comes to recharging, owners benefit from a complimentary single phase 7kW AC home wall charger, installed by JetCharge, which can recharge the UX 300e in about 6.5 hours. Lexus is also offering complimentary access to ChargeFox high-speed DC public charging stations for the first three years of ownership. These chargers take around 80 minutes to take the battery from 0-100 per cent. 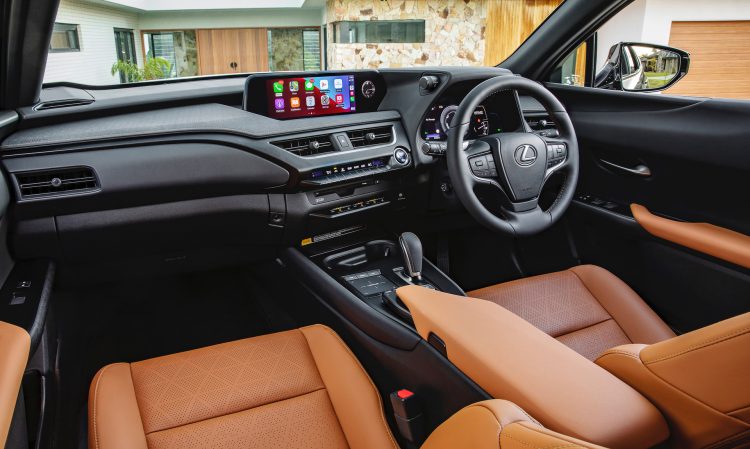 “Lexus listened closely to our loyal owners, ensuring that luxury compact SUV customers are put first with an all-encompassing ownership package designed to make the UX 300e both great to own and fun to drive.”

The UX 300e officially goes on sale this month, with prices starting from the following (excluding on-road costs):