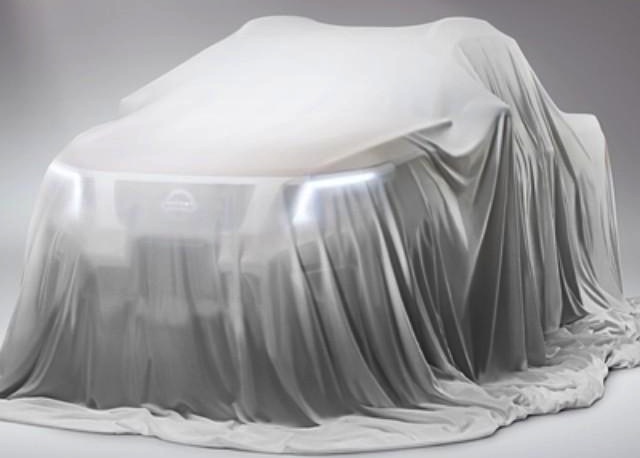 Nissan will soon unveil the new 2015 Navara ute, which will showcase the company’s latest styling language. A teaser image of a “special member of the Nissan family” has been released on the company’s Instagram page. 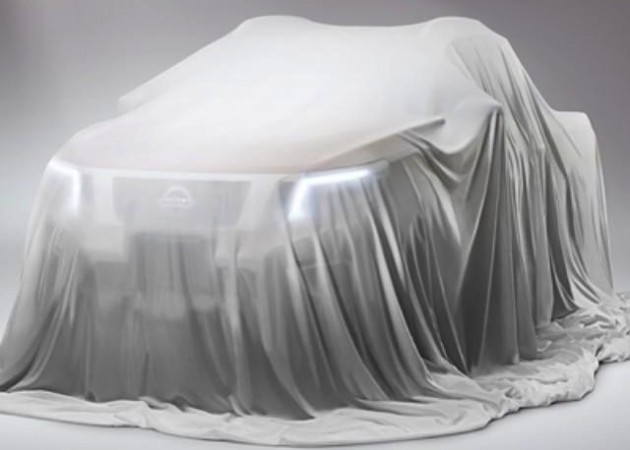 No official details accompany the image, other than the fact it will be revealed on June 11. As you can see though, the ute looks like it will be dressed in Nissan’s latest front end design with a V-shaped chrome grille outline and LED-infused headlights.

It’s understood it will be around the same size as the current, boxy model, which has been around since 2004. The panel contours look much curvier, with pumped wheel arches giving it that tough road presence.

In terms of technology, the new model is expected to come with a comprehensive multimedia system and touch-screen interface, as well as improved safety and improved efficiency.

We’ll be sure to bring you more details next week upon its full reveal. Stay tuned.

In the meantime, take a look at the video below outlining some of the history behind the popular ute.