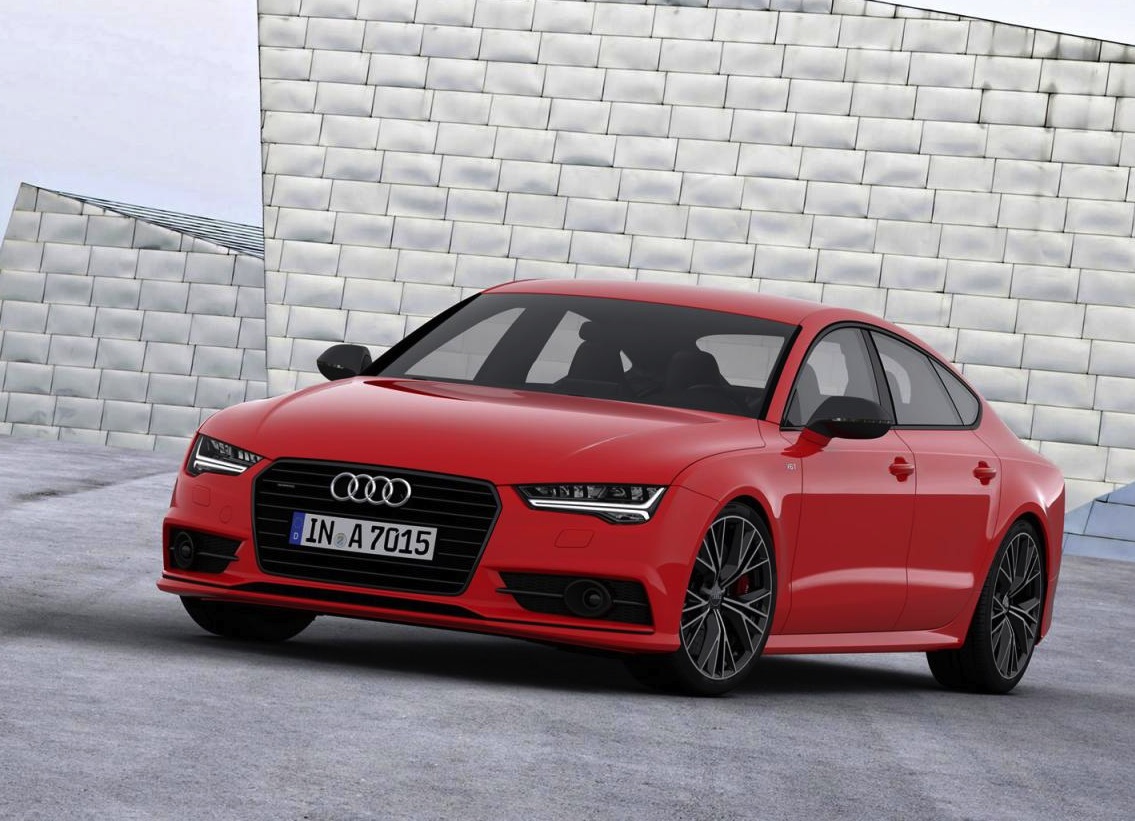 Audi has revealed a special A7 Sportback S line 3.0 TDI ‘Competition’ variant to help celebrate the company’s TDI 25th anniversary. It features various performance highlights to give it a distinct sporty theme. 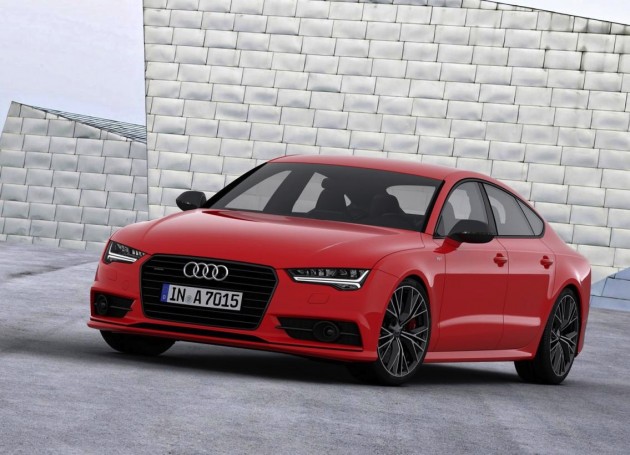 Just looking at the exterior you can see the cool, fashionably demanding dark alloy wheels. These measure 20 inches and hide an impressive 17-inch disc brake package.

To keep up the sporty appearance the Competition gets Audi’s S Line package, which includes sports suspension lowered by 20mm, a discreet bodykit with subtle extensions front and rear, and red painted brake calipers. 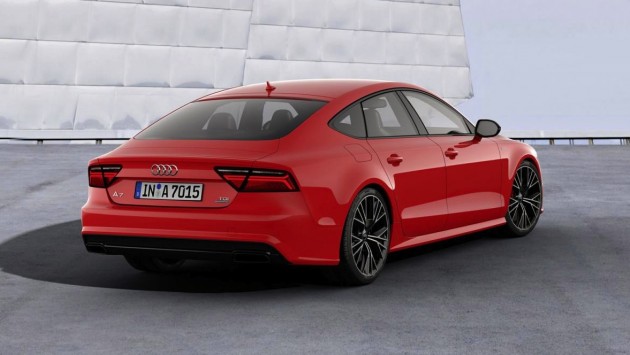 Under the bonnet, the 3.0-litre turbo-diesel V6 is boosted slightly with camshaft revisions to provide an additional 5kW. This leaves 240kW and a hard-hitting 650Nm of torque. Sprinting from 0-100km/h takes just 5.1 seconds, while fuel economy is rated at a reasonable 6.1L/100km.

The new edition will go on sale in international markets in August.