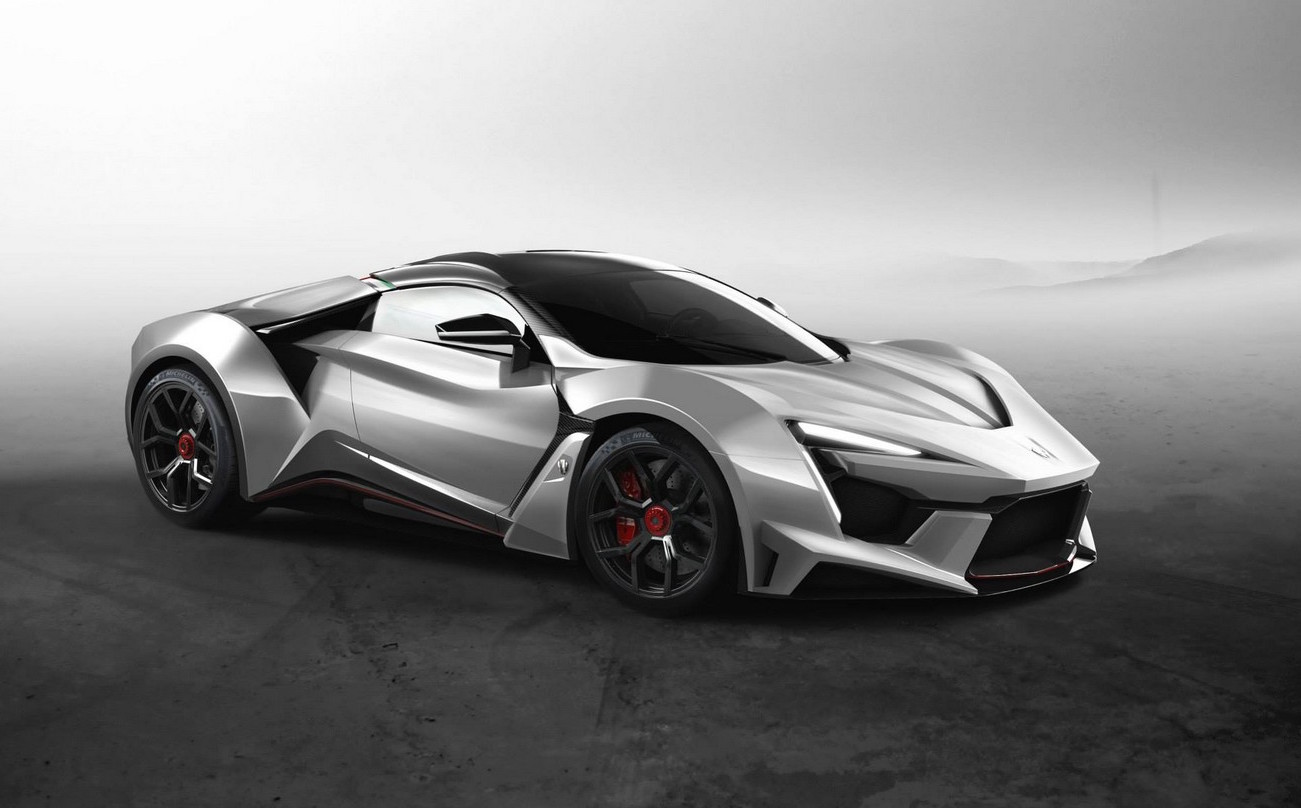 As previewed earlier this month, W Motors has unveiled the Fenyr SuperSport at the 2015 Dubai Motor Show. It becomes the company’s latest ultra exclusive hypercar. 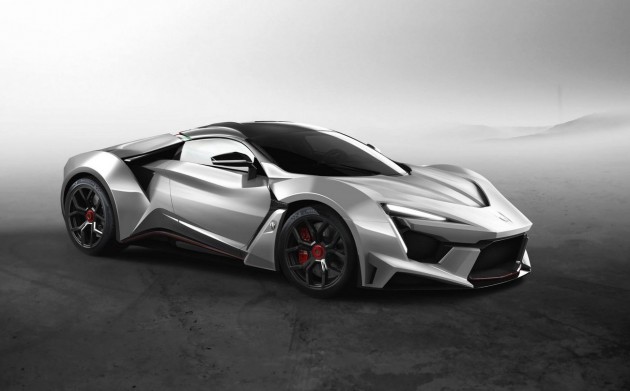 Power comes from an insane 4.0-litre twin-turbo flat-six engine that starts life as a Porsche unit. It’s developed by RUF and generates upwards of 900hp (670kW) and a whopping 1200Nm of torque.

Out on the tarmac the mega machine can cover 0-100km/h in under 2.7 seconds, while offering a top speed of over 400km/h. Yep, this is the real deal, competing with only the elite in the industry such as the mighty Bugatti Veyron.

The mid-rear-mounted engine is paired to a seven-speed dual-clutch transmission. It’s unknown if it uses an all-wheel drive system or a rear-drive setup like some RUF models.

Helping the Fenyr achieve such incredible speed is a full carbon fibre body and lightweight tubular aluminium chassis. You wouldn’t think it has a racing-like tubular chassis though, especially with such dramatic bodywork. W Motors said;

“The Fenyr SuperSport is once again the combination of skills from hundreds of professionals from leading companies in the automotive world… including notorious engineering firms Magna Steyr Italy and RUF Automobile Germany.” 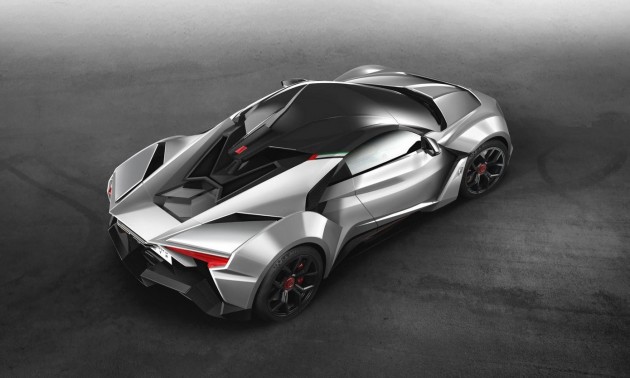 W Motors, a Dubai-based boutique manufacturer, is planning to make just 25 examples of the new Fenyr SuperSport. Prices haven’t been mentioned, however, well over US$3 million seems like a good bet judging by the price of its previous cars.