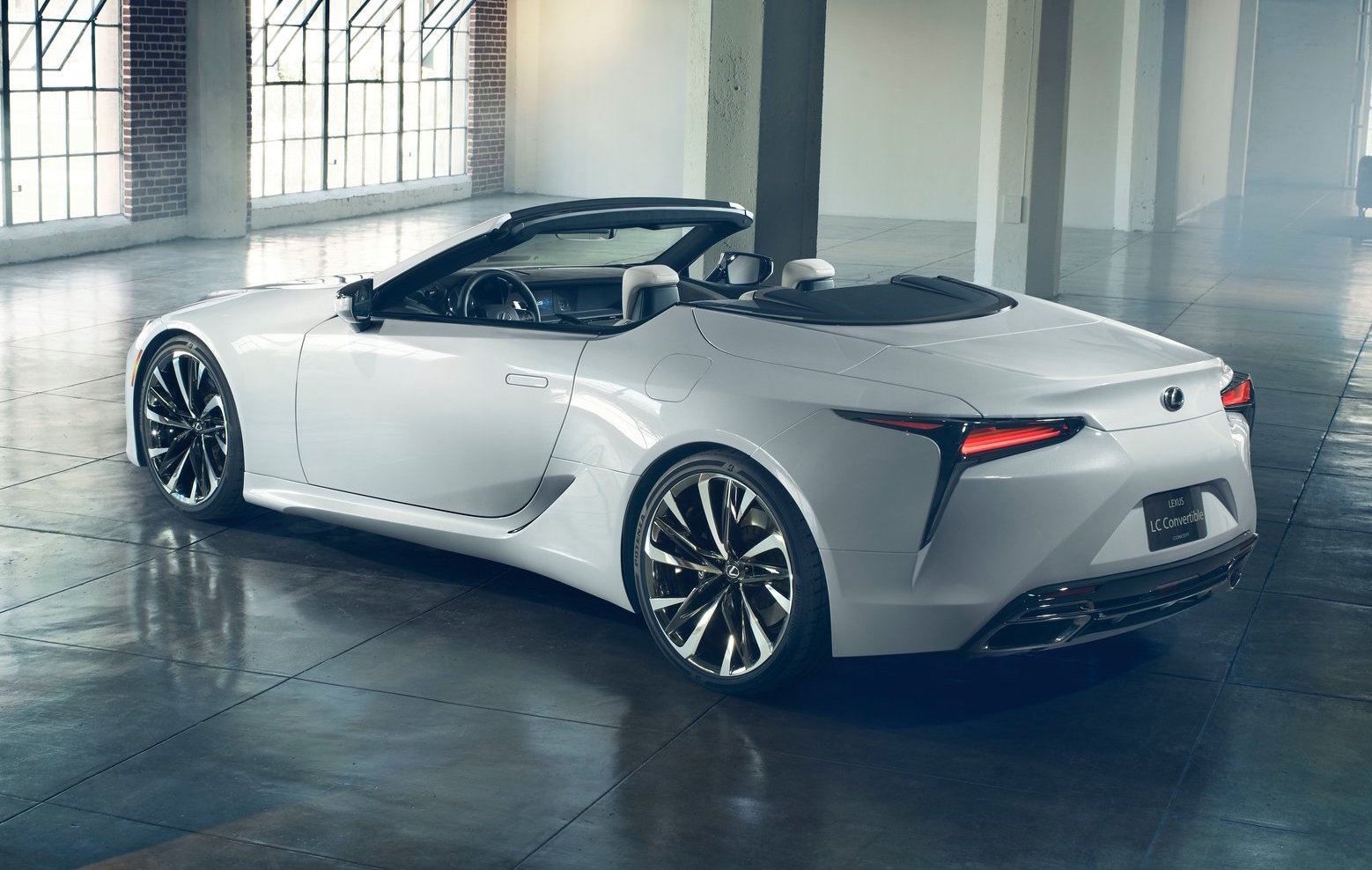 Lexus will reportedly unveil the production version of the Lexus LC convertible concept at this year’s Goodwood Festival of Speed, running from July 4-7. It’ll be the first Lexus convertible since the old IS 250C. 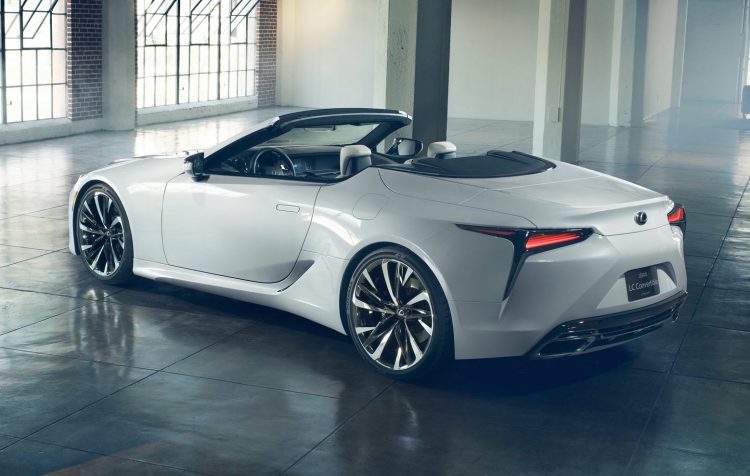 Earlier this year a Lexus representative said there is something big coming to the LC this year. While most of us having been hoping for an LC F performance variant, which still might come later down the track, it seems the spokesperson may have been referring to a convertible.

The news stems from a Roadshow report that says the new drop-top will indeed debut at the Goodwood Festival next month. It’s expected to borrow plenty of design details showcased on the concept version (pictured) that was unveiled earlier this year, while carrying across pretty much the same interior as the coupe.

It’s unclear at this stage if the LC convertible will use a hard-top or soft-top roof design. But like the concept, a fabric setup seems the most appropriate. Fabric options are often far superior to metal folding systems due to better packing and space efficiency, but also lightness. Meanwhile metal setups are known for improved cabin refinement and quietness. 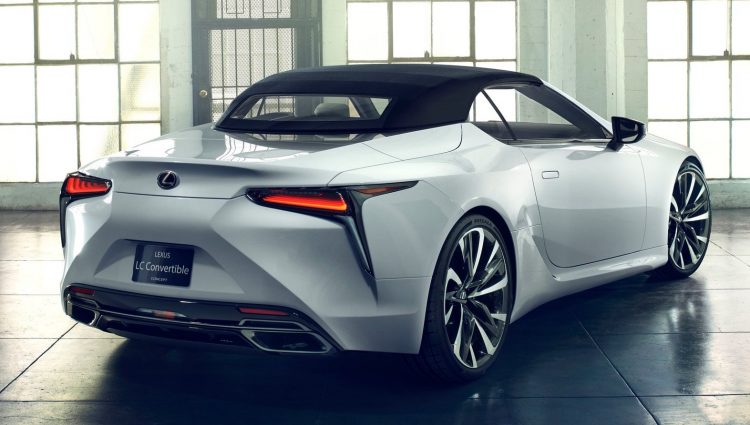 What’s also unclear is if Lexus will offer the convertible in both LC 500h hybrid and LC 500 V8 forms. The hybrid in the coupe incorporates a 3.5-litre V6 and electric motor system, providing a combined power output of 264kW. The snarling V8 uses a 5.0-litre naturally aspirated unit that produces 351kW.

The Lexus LC is already regarded as one of the prettiest and sexiest Lexus vehicles ever, and certainly one of the most attractive offerings in the class at the moment. A convertible will no doubt amplify this notion.