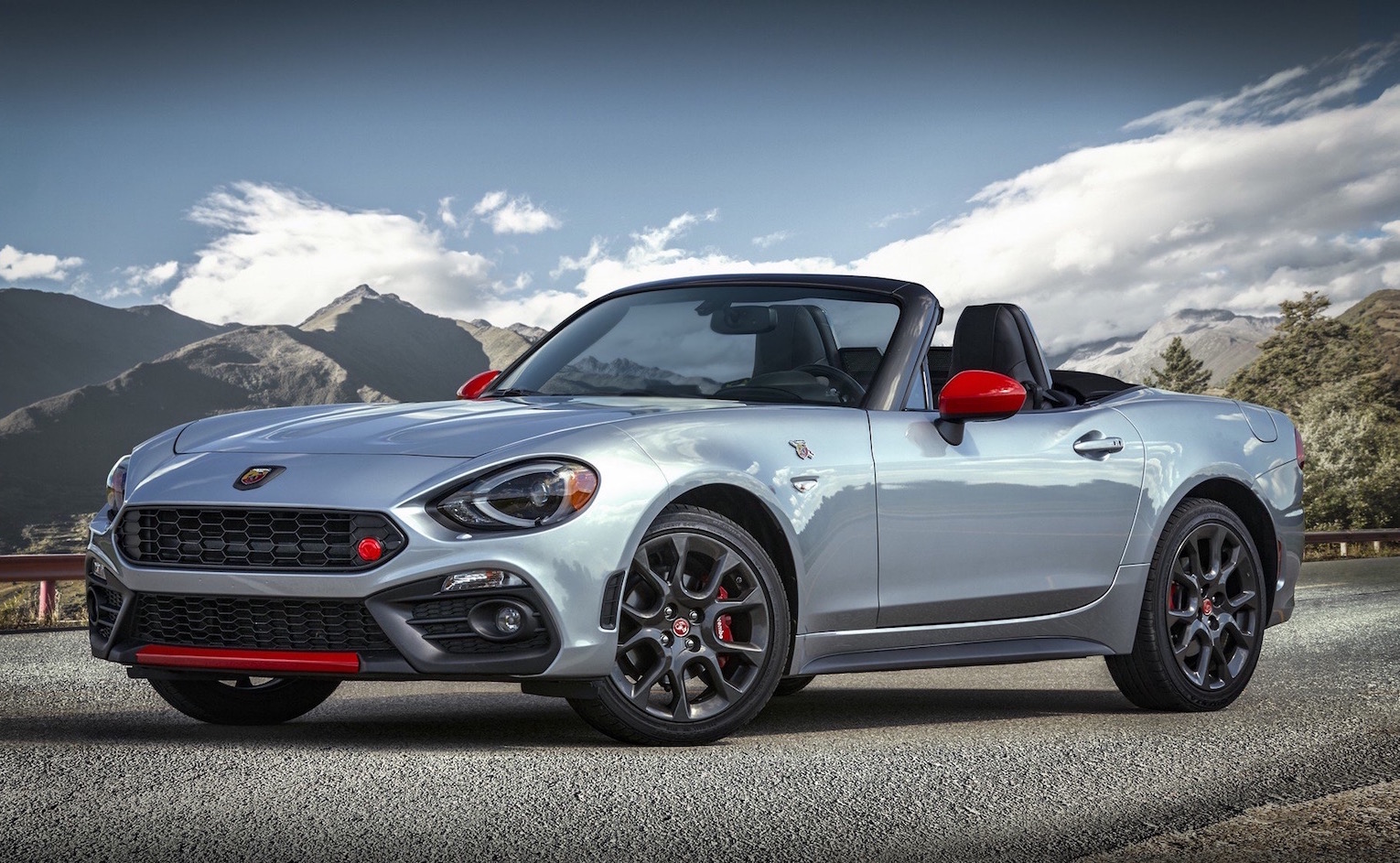 Following the introduction of the 2019 Mazda MX-5, its Italian cousin, based on the same platform, has just been revealed in updated form as the 2019 Fiat 124 Spider. 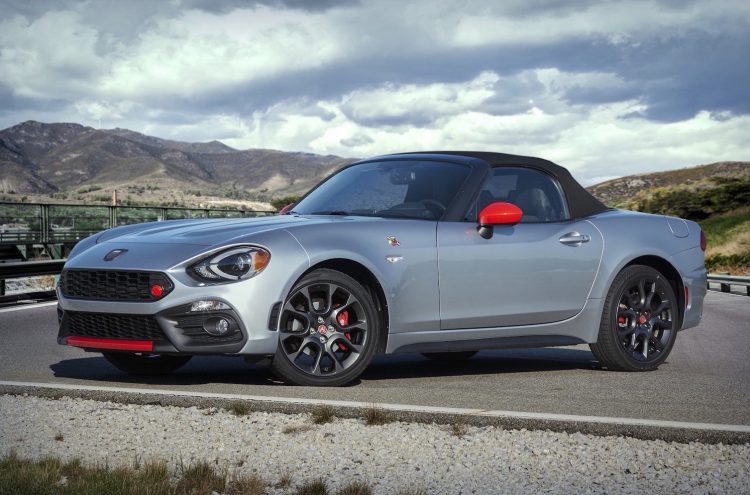 Known in Australia only as the Abarth 124, the 2019 update brings in a range of technology improvements, some minor styling changes, and under-body refinements. Three model lines are being presented, in US-spec anyway. These span from the Classica, Lusso to the flagship Abarth.

All variants now come with the Fiat Connect 7.0-inch touch-screen media interface with a rear-view camera, along with a new ceramic grey exterior colour option. All also come with a revised suspension setup with improved noise and vibration suppression thanks to some insulation and an acoustic windscreen, with a more refined and quieter ride promised.

Power continues to come from a 1.4-litre turbo-petrol four-cylinder ‘MultiAir’ engine. It produces 119kW (160hp) in the Classica and Lusso variants, and is bumped up to 122kW (164hp) for the Abarth. In Australia the Abarth is rated at 125kW. This unit is matched to either a six-speed manual or automatic transmission with rear-wheel drive. 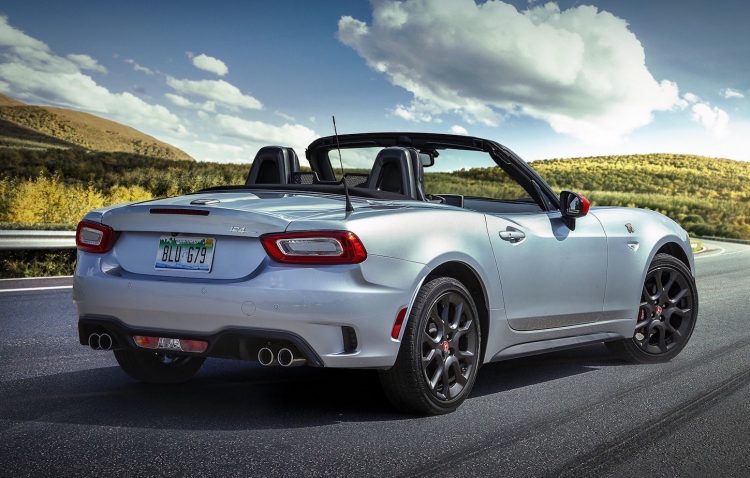 Going for the entry Classica gets you dual exhaust outlets, a black roll-bar and body-coloured A-pillar and door handles, along with a set of 16-inch alloy wheels and halogen headlights with LED taillights. Jumping to the Lusso adds 17-inch wheels, silver A-pillar and roll-bar, and chrome dual exhausts. The interior also receives leather and piano black highlights.

At the top of the range, the Abarth is the sportiest version. It comes with 17-inch gun-metal grey alloy wheels, quad-outlet exhausts, as well as a number of handling-enhancing components. Some of these latter items include Bilstein suspension, a limited-slip diff, front strut brace, and an available hand-painted bonnet stripe. Brembo brakes and Recaro seats are also available as an option, according to North American specifications.

Since launching in Australia in 2016, the 124 hasn’t been able to get near its Japanese brother in terms of sales. During 2017 Fiat Australia sold 375 examples of the Abarth 124 Spider, compared with 1459 sales of the MX-5. So far this year (through July) the local arm has sold just 96 examples, down 56.6 per cent on the same period in 2017. Local details of the update are yet to be announced.