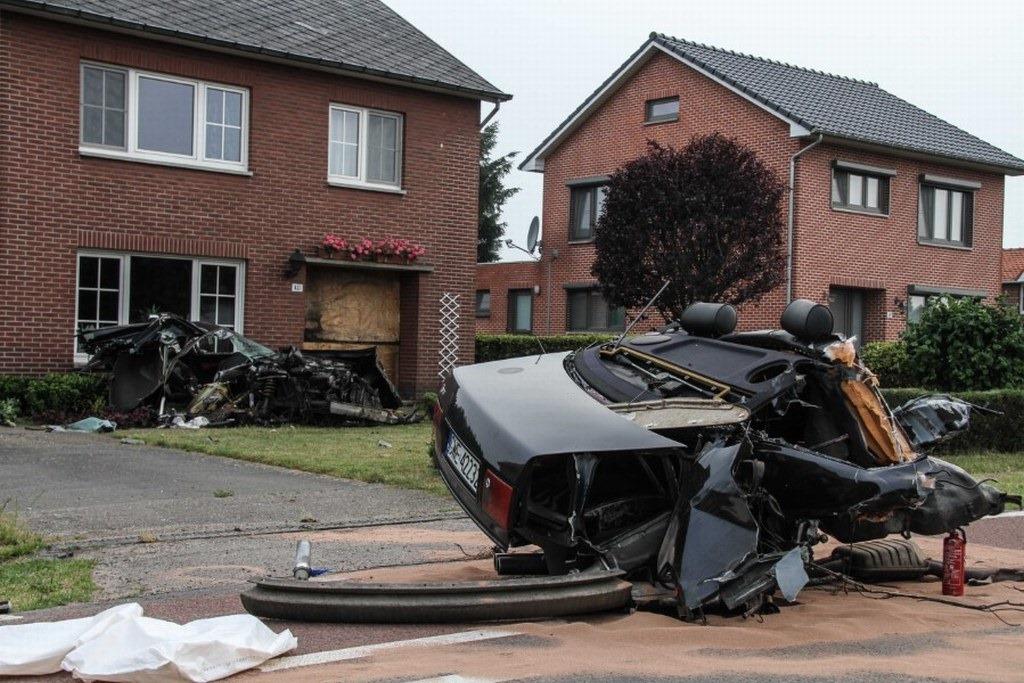 In what can only be described as a super freak accident, an Audi S8 large luxury performance sedan has been involved in a horrendous crash which literally tore the car in half. Some how, the driver escaped with only minor injuries. 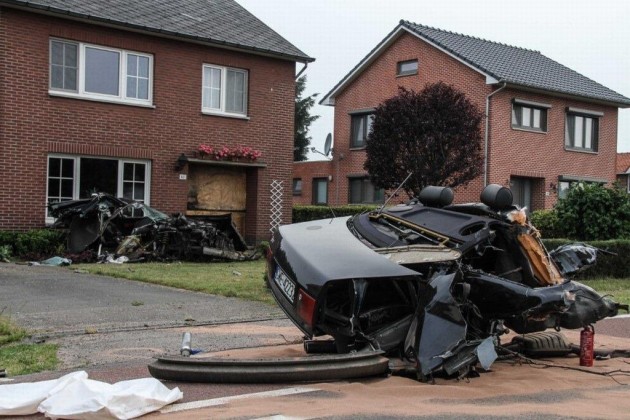 Just looking at the images, the extent of the crash, which occurred in the Netherlands, is simply terrifying. It seems like no driver could have possibly survived such devastating damage.

It’s understood the S8 was speeding along before the driver lost control, crashing into a big tree. The impact with the tree snapped the car in half like a biscuit, with the front half spearing off and crashing into a house. 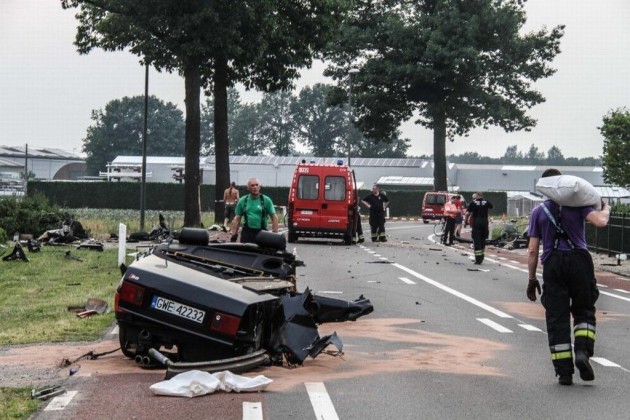 Miraculously, the driver of the Audi (the only occupant) survived, suffering only minor injuries. Even those living in the house were not injured.

This is one of those freak accidents that simply defies belief. The Audi owner should buy some sort of lottery ticket after this one.