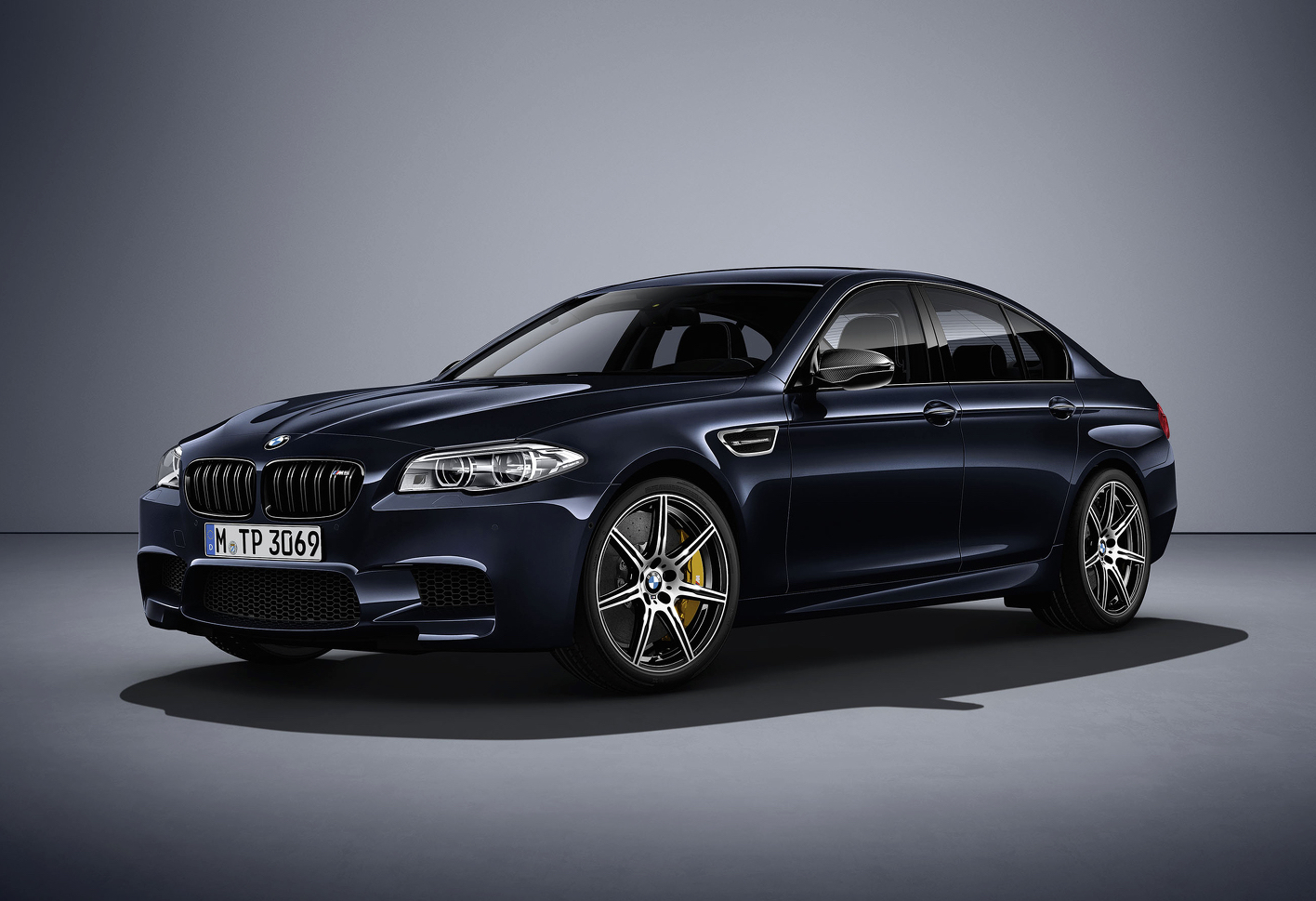 BMW has announced the world premiere of a limited-run M5 Competition Edition, but sadly Australian fans will miss out. 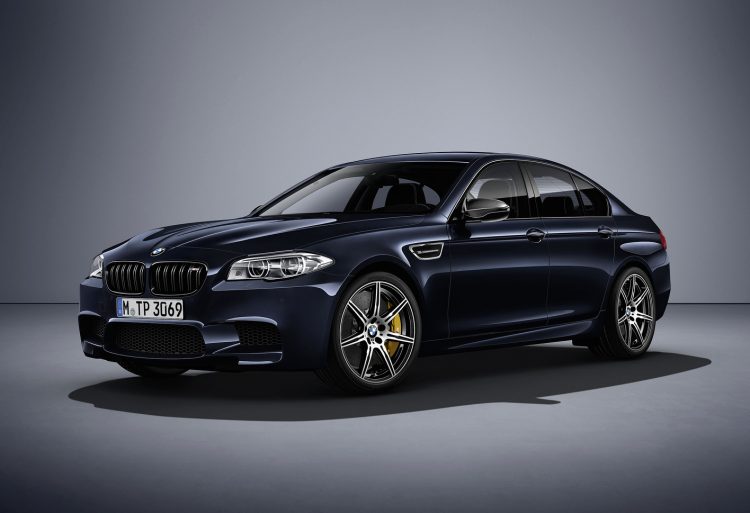 Limited to just 200 units worldwide, the M5 Competition Edition is based on the existing platform, with BMW engineers squeezing out more power from the 4.4-litre bi-turbo V8. Total output has been raised by 29kW and 20Nm, up to 441kW and 700Nm, churned through to the rear wheels via BMW’s dual-clutch transmission.

Despite the power increase over the regular M5, BMW claims economy remains at 9.9L/100km for the combined cycle.

We’re guessing the M5 Competition is limited by its tyres and rear-wheel drive powertrain, as there is no improvement to the 0-100km/h time of 3.9 seconds.

As the name suggests, this M5 receives BMW’s Competition Package as standard, previously an optional extra. The competition package stiffens the spring and damper rates, as well as lowering the ride height by 10mm. There’s also the M division’s Active M differential, a new steering system and the M Dynamic Mode as standard which allows for some enthusiastic cornering manoeuvres. The carbon-ceramic braking system remains an optional extra. 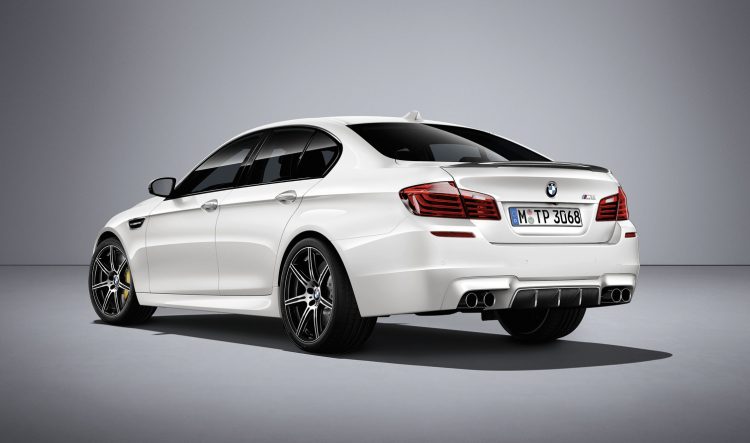 As you would expect, there’s an array of carbon fibre body parts added, like a rear diffuser, spoiler and mirror caps, as well as special ‘M5 Competition’ badges and a gloss black trademark kidney grille.

Inside, the sport seats now have white lettering and a number of special numbered badges for each of the 200 units planned, with a mass of carbon fibre meeting the option of Merino black or Opal white leather upholstery. Other niceties include the 1200-watt Bang & Olufsen surround sound system, head-up display, heated seats, lane departure warning and optional BMW driving assistant.

The M5 Competition Edition is available (though not for long) around the world, except Australia, starting at a tickle under €130,000.