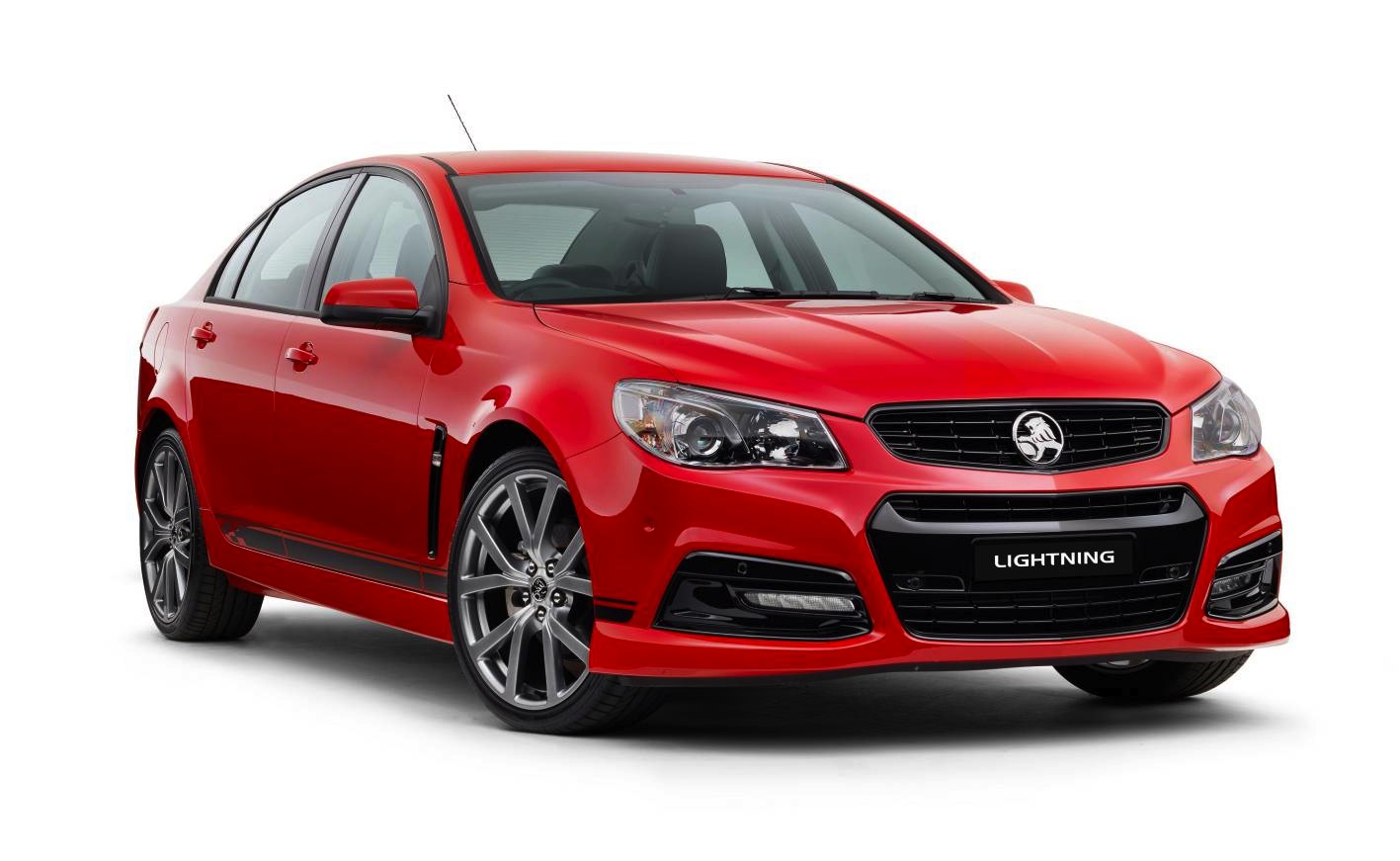 Holden has introduced yet another special edition for the local lineup, called the Lightning edition. This time it’s based on the 2015 VF Commodore SV6 sedan and ute. The name of the special edition was brought together via a competition for fans which saw around 1000 suggestions being submitted. 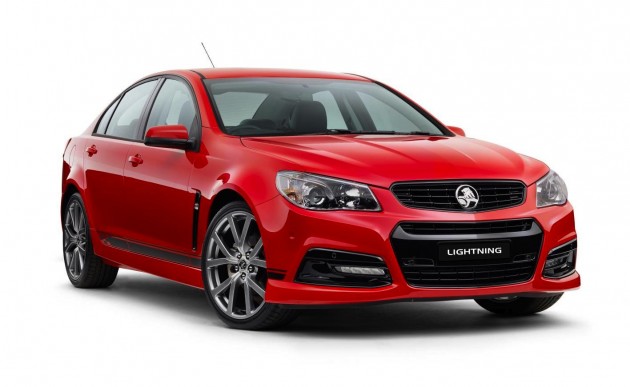 Based on the regular SV6 sedan and ute, the Lightning comes with a number of features as standard to boost overall exclusivity. There’s 20-inch forged alloy wheels for the exterior, as well as a number of gloss black trimmings spread throughout for a racy look including a black lip spoiler for the sedan and decals down the sides.

The ute version gets a colour-coded slimline hard tonneau cover as well, while both come with special alloy pedals when optioned with the automatic transmission. Bill Mott, Holden’s executive director of marketing, said,

The SV6 Lightning joins the Colorado Storm special edition which was announced last month. Like the regular SV6, the Lightning edition comes with a 3.6-litre naturally aspirated V6 engine producing 210kW and 350Nm. With the manual transmission we’ve timed 0-100km/h in 6.8 seconds. 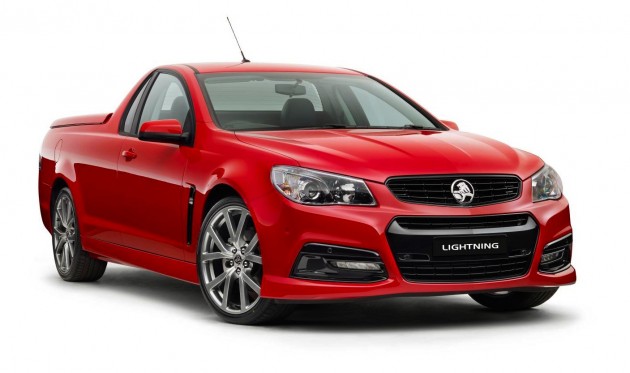