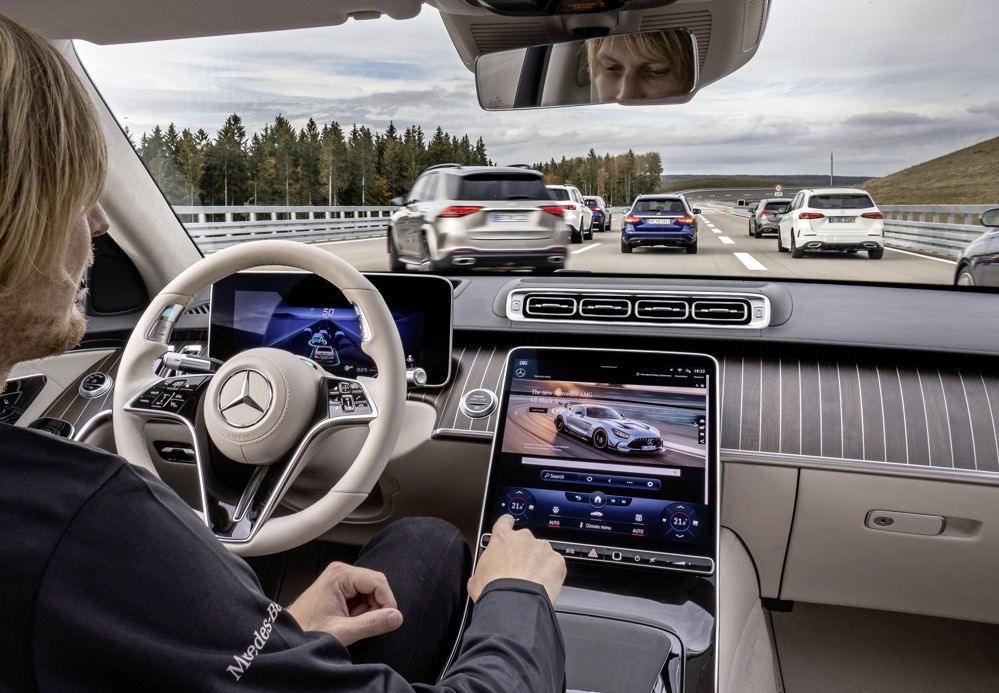 Mercedes-Benz is celebrating a significant regulatory win after receiving official approval for its Level 3 autonomous driving system, marking an important milestone as the company looks to install this autonomous driving tech on its passenger and commercial vehicles. 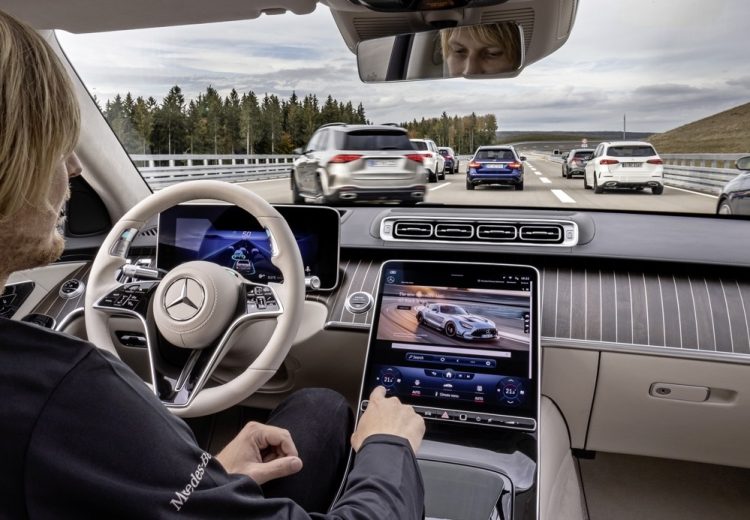 Mercedes got the nod from the UN’s regulatory body known as the UN-R157, that sets the standard for Level 3 autonomous tech, and deals specifically with autonomous driving technology for passenger and commercial vehicles. The UN-R157 has a number of contracting states, including Australia, Korea, Japan, the European Union and Britain.

It’s no secret that Mercedes has been investing heavily into the areas of autonomous driving technology as it hopes to lead the pack in terms of smart, self-driving that stemmed from thousands of Autobahn miles, testing its Drive Pilot system.

Mercedes has since confirmed that the company’s Drive Pilot system will be made available in both the S-Class and the EQS as soon as the first half of next year, with more models to be added in the near future.

At first, the Drive Pilot system will be limited to autonomous driving up to 60km/h in heavily congested motorway traffic, as stated by regulators. This, however, could change in the future as the company submits more research to support its proof of concept with regulators. 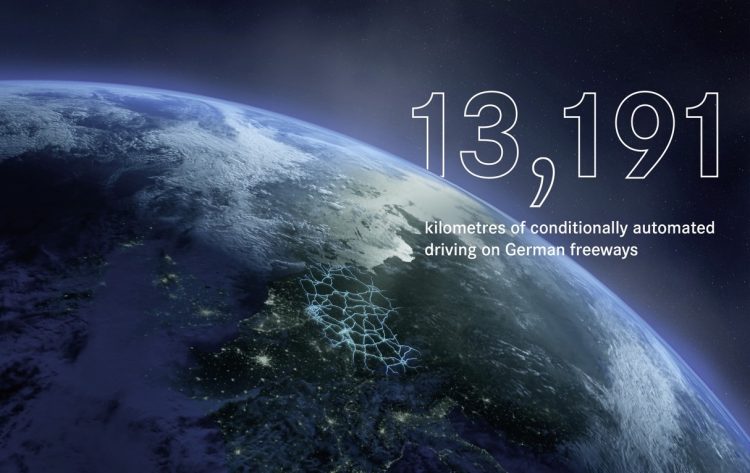 The initial Drive Pilot offering will see coverage across 13,191km of motorways across Germany, with Mercedes adding that “extensive” test drives for the system are already underway in both the US and China; two key markets for Mercedes.

Once legal frameworks are established in China and the US, Mercedes says it won’t hesitate to roll out the new technology in its EQS and S-Class models. Markus Schafer, Daimler’s CTO said:

“With the approval of the authorities, we have now achieved a breakthrough: we are the first manufacturer to put conditionally automated driving into series production in Germany. With this milestone, we are once again proving our pioneering work in automated driving and also initiating a radical paradigm shift. For the first time in 136 years of automotive history, the vehicle takes over the dynamic driving task under certain conditions.”