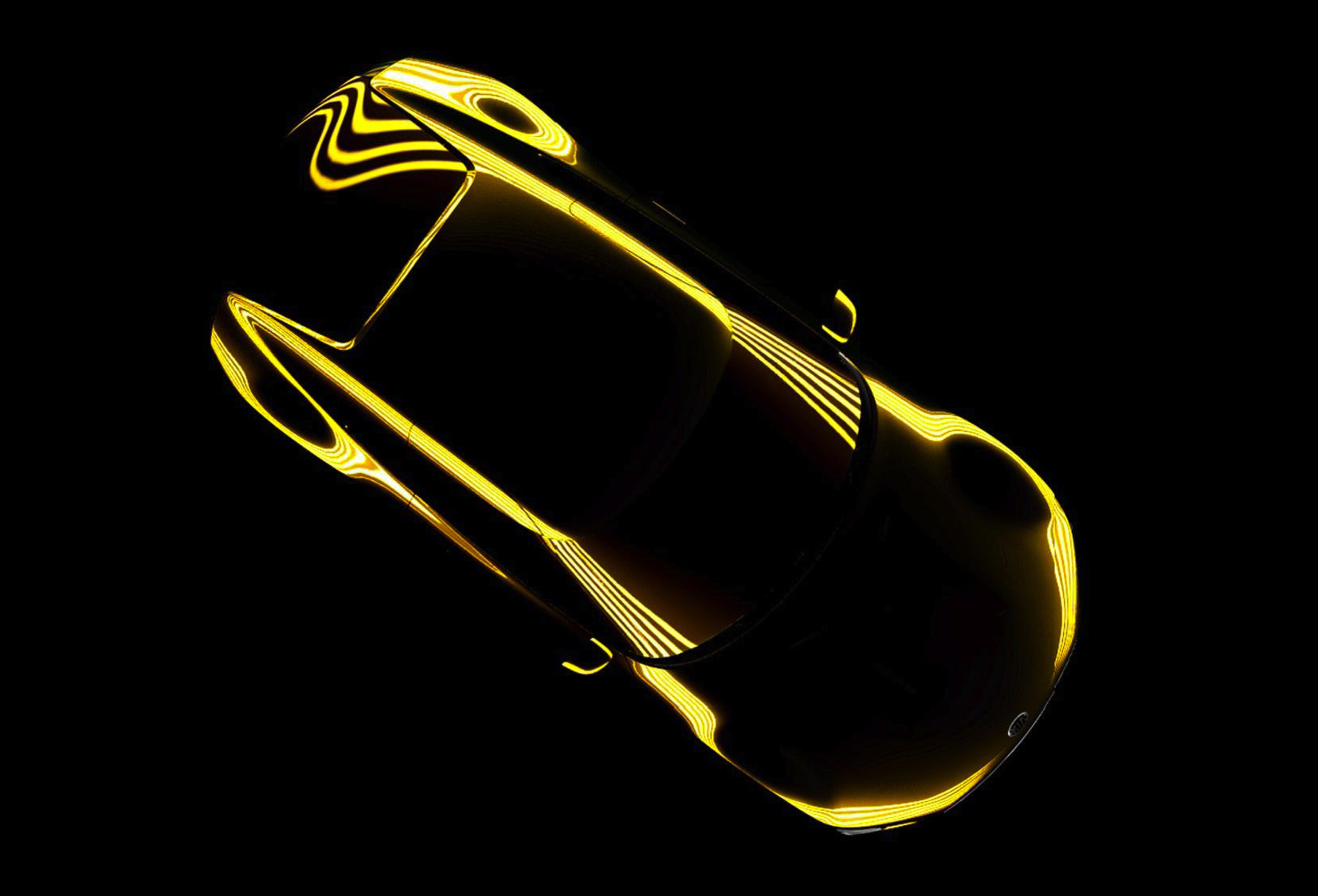 Kia has released a teaser image of a new 2-plus-2 sports car concept that it will unveil at the 2014 North American International Auto Show in Detroit next month. 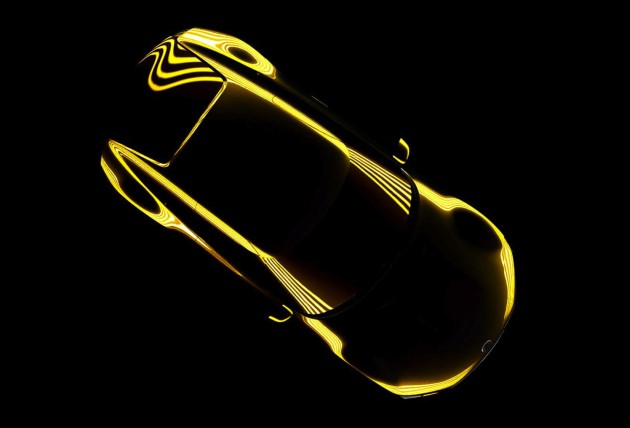 Stopping short of revealing any sort of substantial details, the company says the new concept will showcase “head-turning looks” while offering “superb driving enjoyment whether on the road or at the track”.

With the word ‘track’ thrown into the company statement, we can’t help but think this will be quite a serious package. Kia is yet to offer a sports car sharing underpinnings with the Hyundai Veloster, so maybe this could be it?

As for the styling, the concept looks like it will come with fairly bolstered rear haunches, a short rear windscreen suggesting an almost hatchback-style layout, as well as a curved wrap-around front windscreen sprouting out to a wide front bonnet and track.

We’ll have to wait and see for more information. If the public reaction is very positive for the concept there could be a potential for a production version to follow down the track.