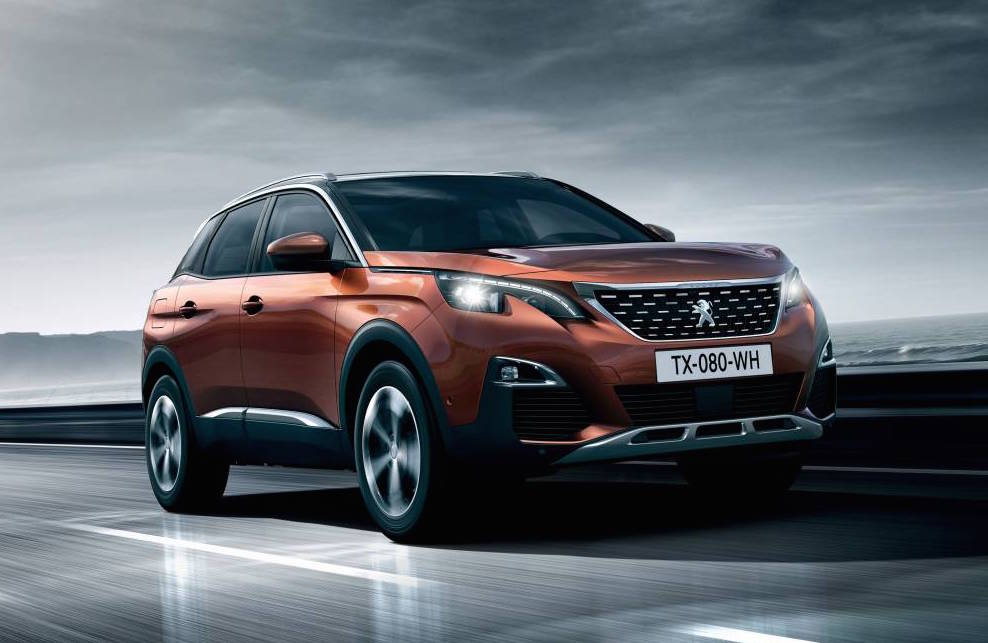 Following this morning’s teaser Peugeot has now unveiled the all-new 3008 SUV. As suspected, it adopts an SUV layout as opposed to the MPV-like style of the outgoing version. 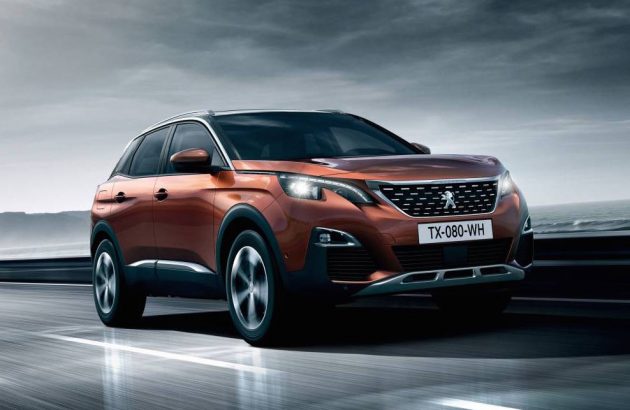 The new model is the first SUV to be based on the new EMP2 platform, also seen under the 308 hatch. With the new platform Peugeot has been able to introduce significant weight reduction (100kg average), which itself brings a variety of benefits, along with tailored suspension setups to suit different variants.

As for the design, it certainly shakes the old MPV-like layout and goes for the more popular jumped-up wagon theme. At the front are some sophisticated new headlights with LEDs, a rugged-look under apron, muscular wheel arches, and a neatly-finished rear end with blackened D-pillars. 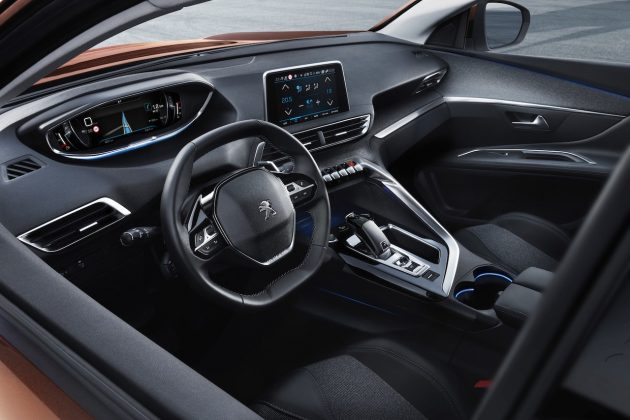 For the interior Peugeot has fit its next-generation i-Cockpit design. It incorporates a high-res 12.3-inch instrument cluster with five different display modes, along with an 8.0-inch tablet-like touch-screen for the main dash fascia. Thanks to its partnership with Focal, the new 3008 will be the first production car in the world to be offered with a factory-fitted Hi-Fi Focal sound system.

Specifics on the powertrains will differ from market to market, however, Peugeot confirms a 1.2-litre PureTech producing 96kW, and a 1.6-litre developing 121kW. There’s also a string of diesel options, ranging from 74kW to 132kW, from 1.6 to 2.0 litres in capacity.

Peugeot Australia says the new model will go on sale locally in 2017. Final specs and prices will be announced closer to launch.