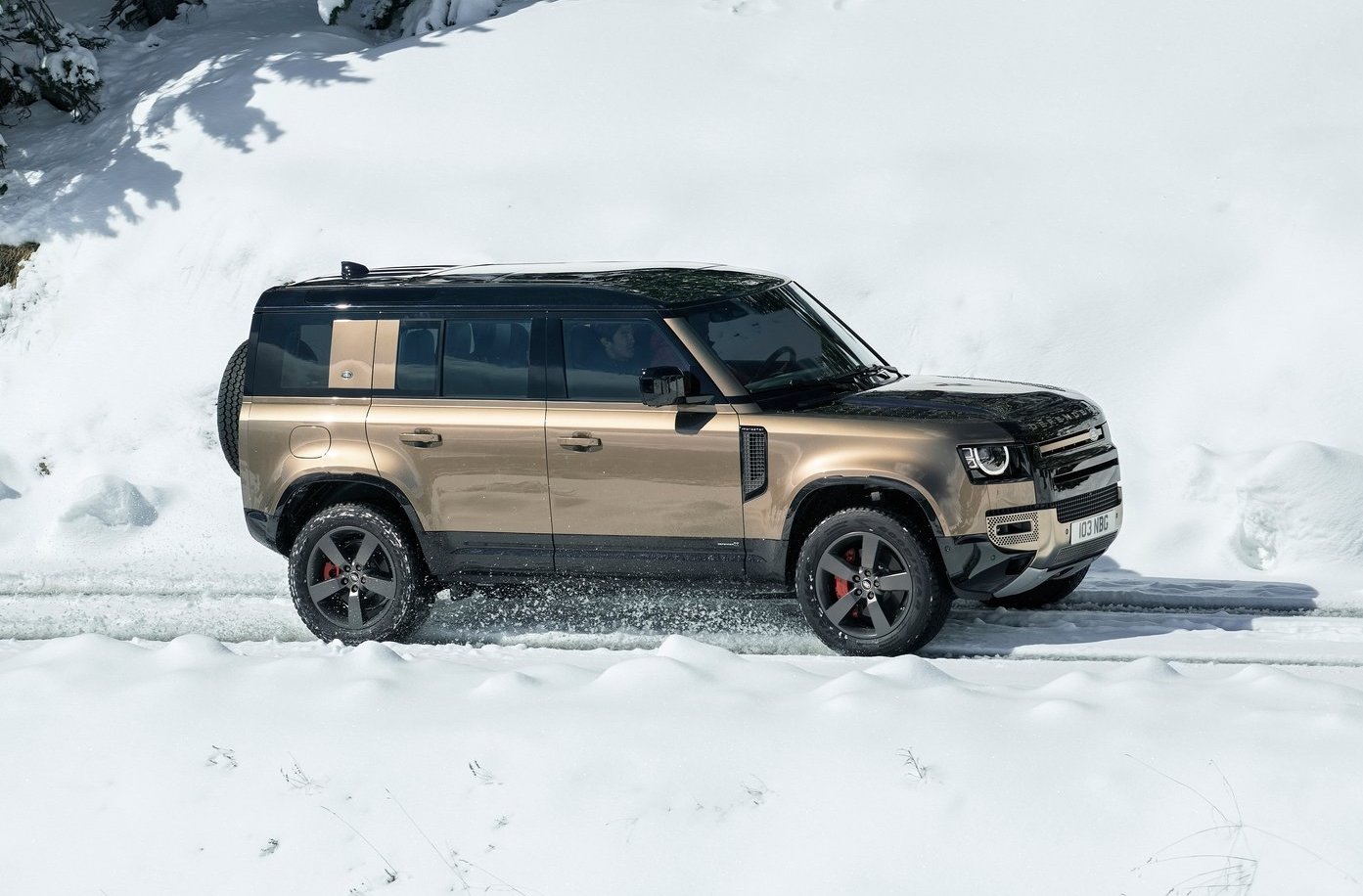 There’s news swirling that Jaguar Land Rover (JLR) could be considering a new upper-luxury flagship variant of the Defender, apparently to be based on the upcoming 130-wheelbase model, utilising the next Range Rover platform. 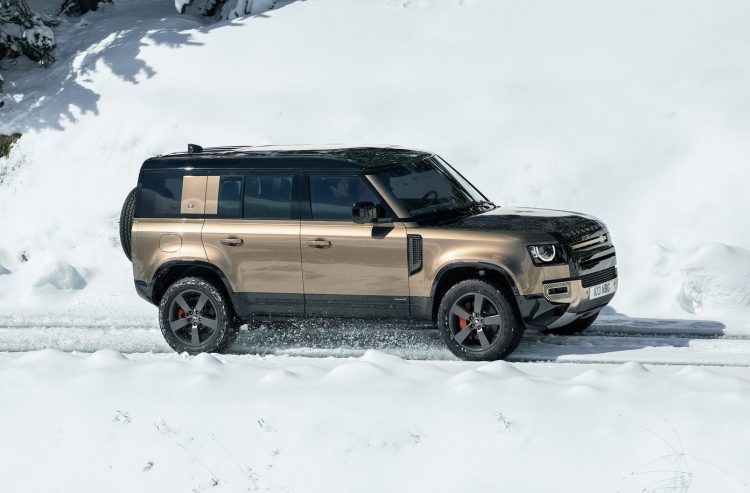 The info in question comes from an Autocar report in the UK, suggesting JLR is looking to further expand the Defender range with a luxurious flagship that would actually use the platform of an entirely different vehicle. There’s even word of a pickup variant in the works.

It’s expected that a range of new Defender-branded variants are set to be released by 2025, as JLR eyes a potential pivot and branding exercise to make the Defender a semi-separate nameplate like the Range Rover brand.

It’s expected that those Defender variants would be based on the upcoming MLA platform, which is set to underpin the next-generation Range Rover, which is set to debut later this year. The MLA platform is said to be flexible in the way it accommodates everything from internal combustion to hybrid and EV powertrains, while also accommodating up to seven people thanks to a long-wheelbase capability. 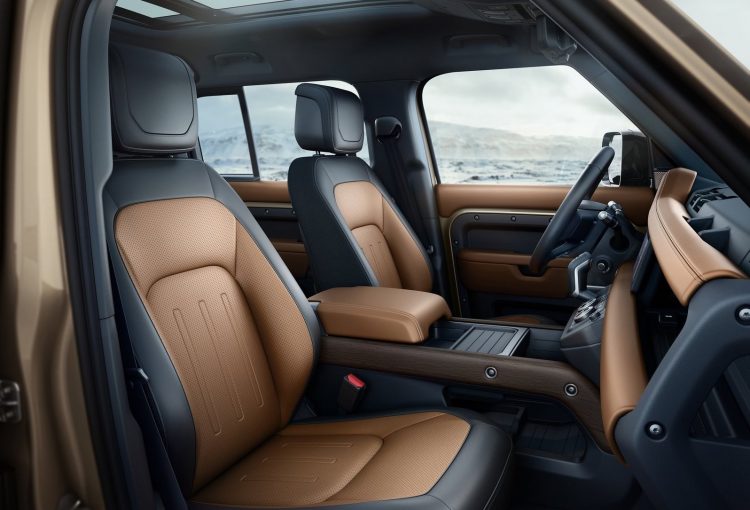 The same report says JLR’s plan for a small crossover SUV based on the existing Discovery Sport has been abandoned by the company, but it still looks keen to cash in on demand for compact SUVs.

While all of this is yet to be confirmed by JLR, in the more immediate future, at least, we do know that there’s an eight-seat Defender variant known as the 130 set to join the lineup in 2022. We also know that hybrid and electrified powertrains will become more prevalent in the JLR lineup. It will be interesting to see how the company’s environmental transition manifests in large, luxurious vehicles.