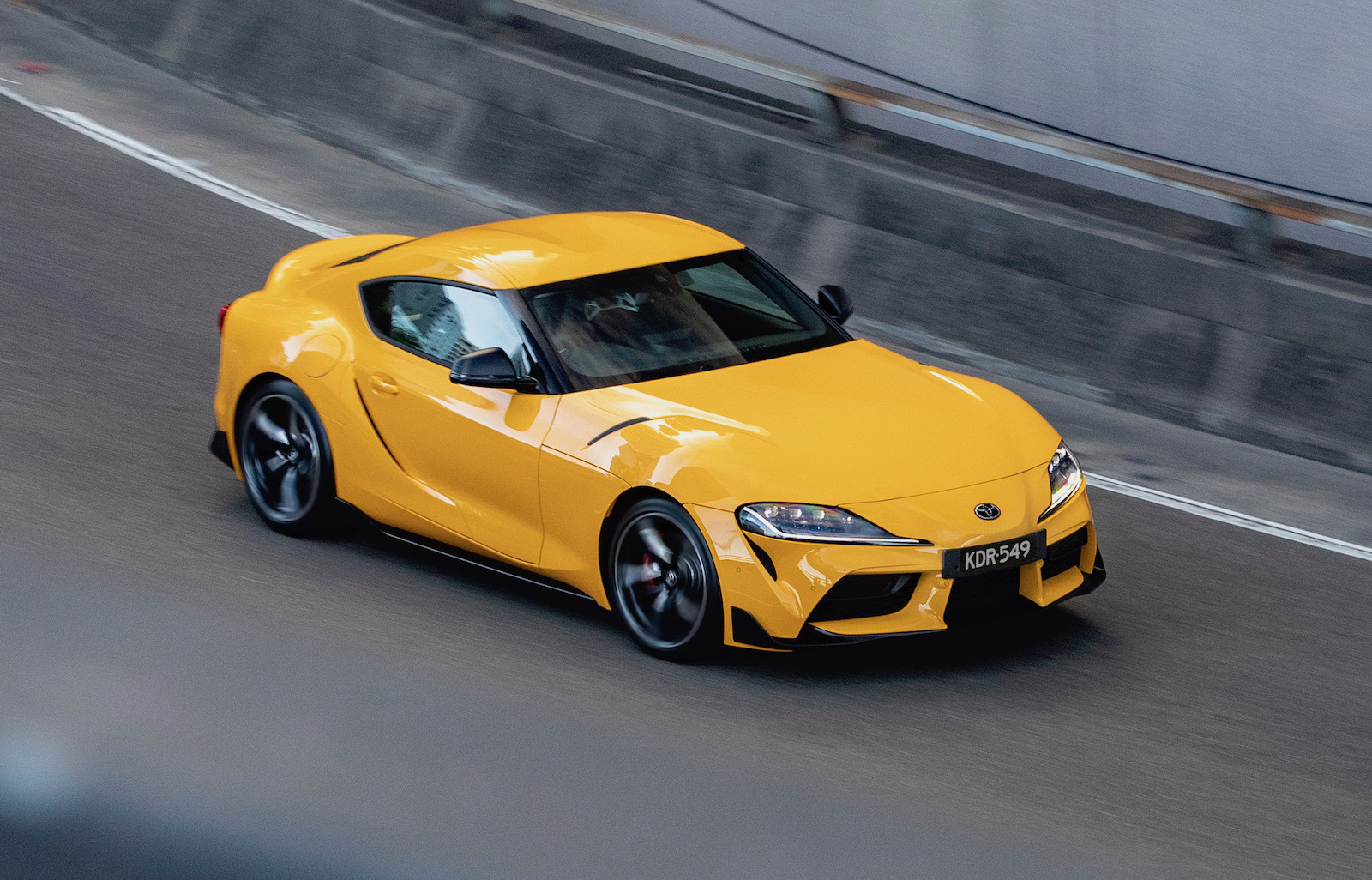 Toyota has given its new GR Supra a very mild update for 2022, adding wireless Apple CarPlay as standard. It’s on sale now in Australia. This follows on from a powertrain update applied about a year ago. 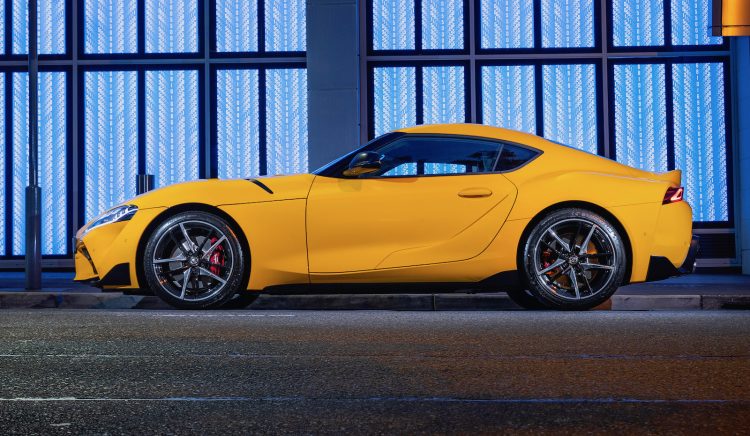 No other changes are made for the 2022 update. However, Apple device owners will no doubt appreciate the wireless connectivity functionality, which allows for certain apps to be beamed directly onto the car’s 8.8-inch touch-screen display without any cables. Toyota Australia’s vice president of sales and marketing, Sean Hanley, said:

“Since launching in 2019, the GR Supra has helped drive the growth of the Toyota Gazoo Racing brand with its exhilarating performance and razor-sharp dynamics. Adding wireless CarPlay as standard brings greater convenience for our customers, further increasing the appeal of this automotive icon.” 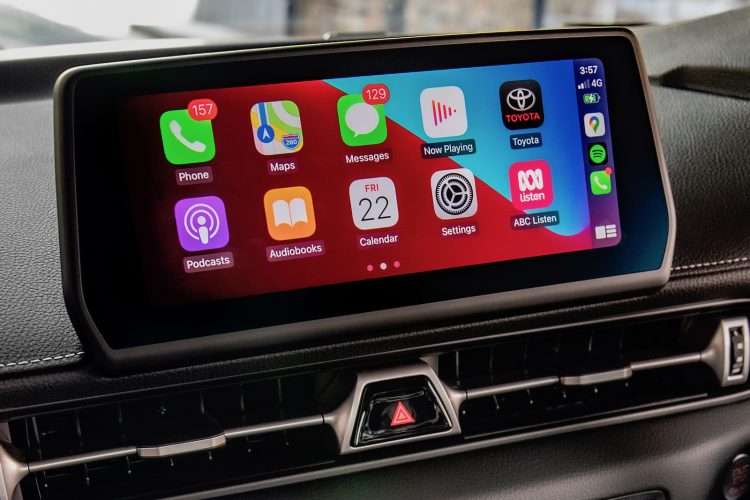 As standard, the GR Supra comes with Bluetooth connectivity, digital radio, sat-nav, and a wireless phone charger nestled at the front of the centre console. Two variants continue on sale in Australia, with the base GT offering a 10-speaker sound system, and the top GTS getting a 12-speaker unit by JBL.

Last year the GR Supra was given a powertrain update to increase power from 250kW to 285kW for the BMW 3.0-litre turbo inline-six. Torque remains at 500Nm, with all of that grunt sent through an eight-speed ZF-based auto and into a rear-wheel drive system via a limited-slip differential. Acceleration across 0-100km/h takes a claimed 4.1 seconds, and we’ve timed the 2021 GTS in 4.22 seconds using a Vbox.

It looks like there is a slight price rise with the 2022 update, but only by $177. The new model is on sale now from the following (excluding on-road costs):