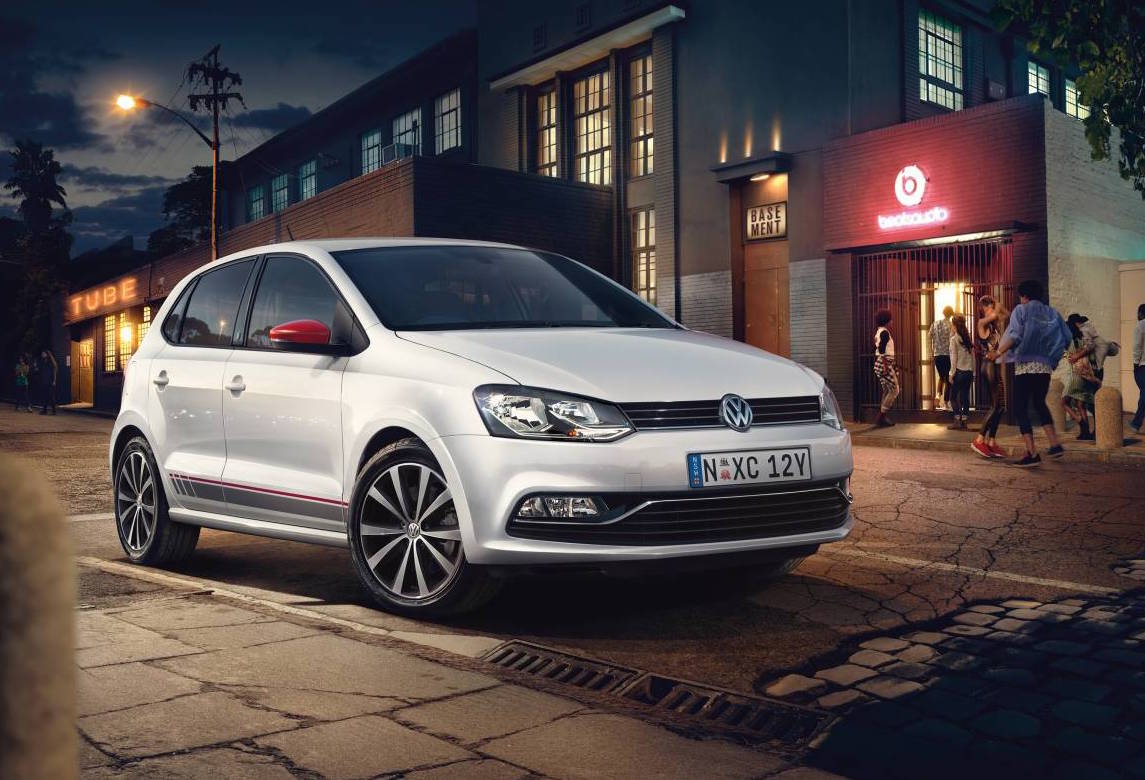 Volkswagen Australia has announced the addition of a Polo ‘beats’ special edition to its lineup, now on sale for a $2000 premium over the regular 81TSI on which it’s based. 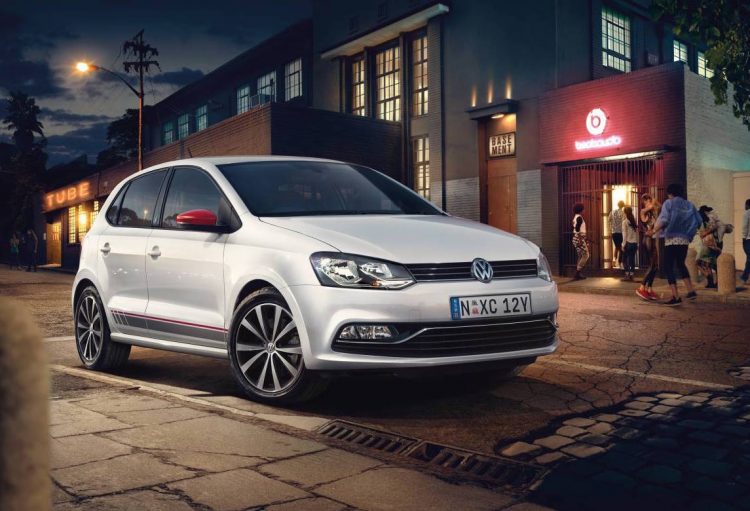 If you’ve ever wanted to lose your hearing permanently from a VW Polo’s sound system, this may be your best shot. The Polo ‘beats’ is based on the 81TSI variant and features no mechanical upgrades, but adds a 300-watt sound system with two tweeters, two sub-woofers and two full-range speakers via an eight-channel amplifier.

This ear-shattering audio is accessible via Volkswagen’s MMI with a special edition ‘beats’ logo on the home screen, with App-Connect and support for Apple and Android audio. 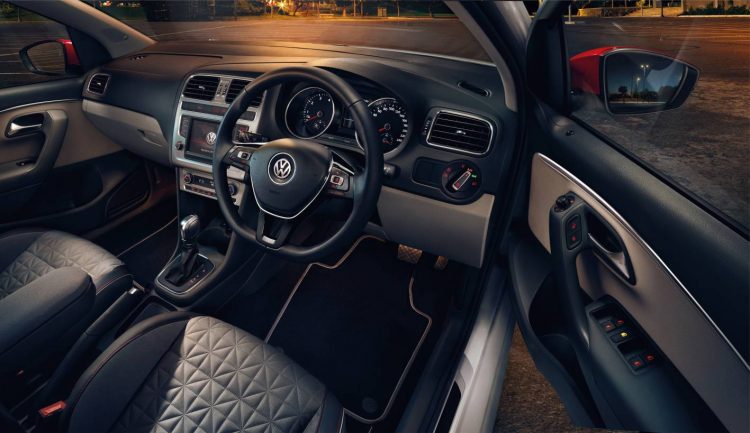 On the outside, opting for the ‘beats’ package adds darkened taillights, contrasting mirrors, a gloss black radiator grille, 16-inch Syenit alloys, as well as a two-colour decal on the lower side profile of the body, and ‘beats’ badging on the B-pillar.

Inside, the sport seats are trimmed with an exclusive ‘shooting star’ cloth trim with Alcantara side bolsters, and the seats feature the ‘beats’ logo as well. There’s also countless ‘beats’ logos on the speakers themselves, seat belts and front door sills. 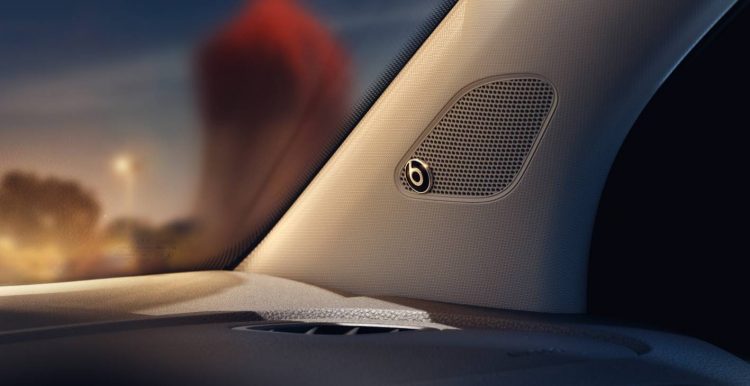