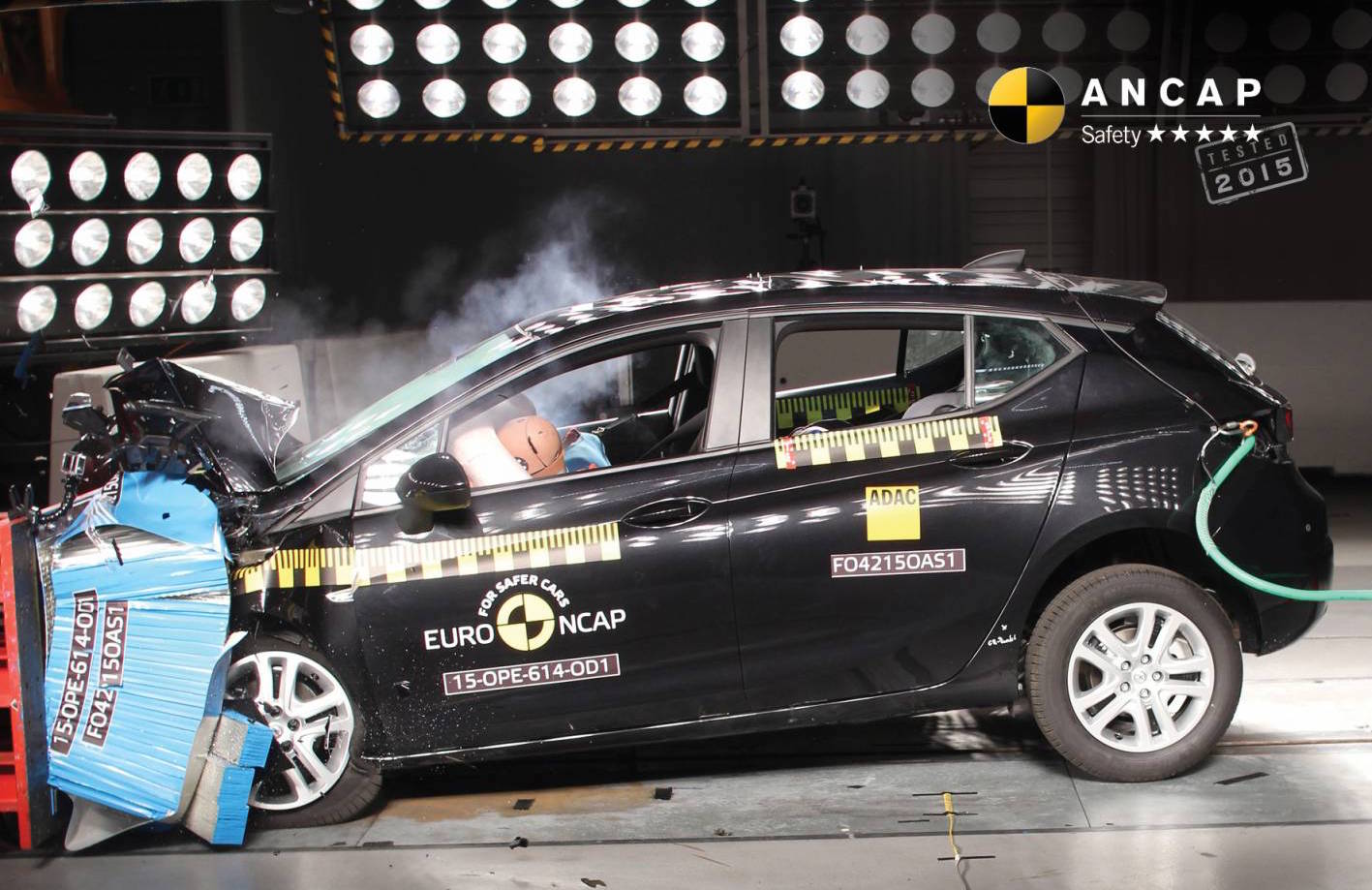 The all-new Holden Astra will hit the market very soon, and it’s good to know ANCAP has done its thing to make sure it passes its stringent crash tests. 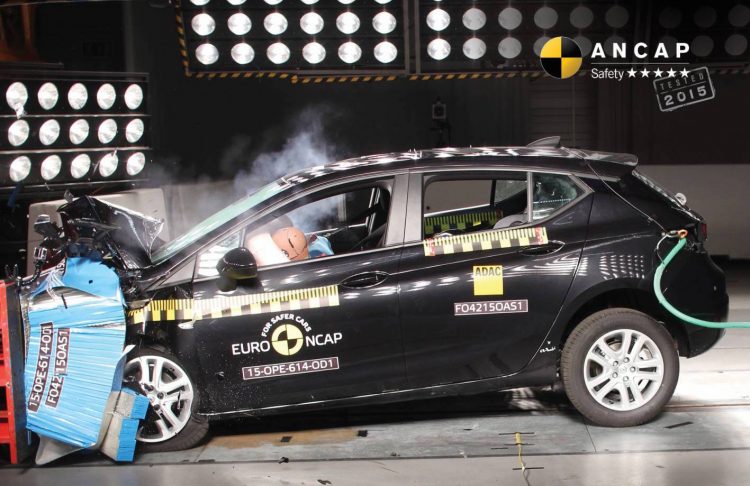 ANCAP gave it the full five stars after repeatedly crashing one into a series of rigid objects. In the side impact test it scored 7.5 out of 8, 7.45 out of 8 for the full-width frontal crash and 7.39 out of 8 for the offset frontal impact.

According to ANCAP, the Astra performed well across all tests, with pedestrian protection also rated as “good”. Protection of pedestrians’ legs was good, while the Astra also provided “good” protection to the pelvic region.

However, the overall five-star rating applies only to the RS and RS-V variants, which come with autonomous emergency braking as standard. The base model Astra R is unrated at this stage. James Goodwin, ANCAP CEO, said:

“Real world safety benefits are being achieved by these important safety technologies and we encourage consumers to choose a model with these technologies fitted.”

The new Holden Astra will launch in three variant levels, with prices starting at $21,990 (excluding on-road costs). It will compete in the market with popular contenders such as the Toyota Corolla, Mazda3, and Hyundai i30.