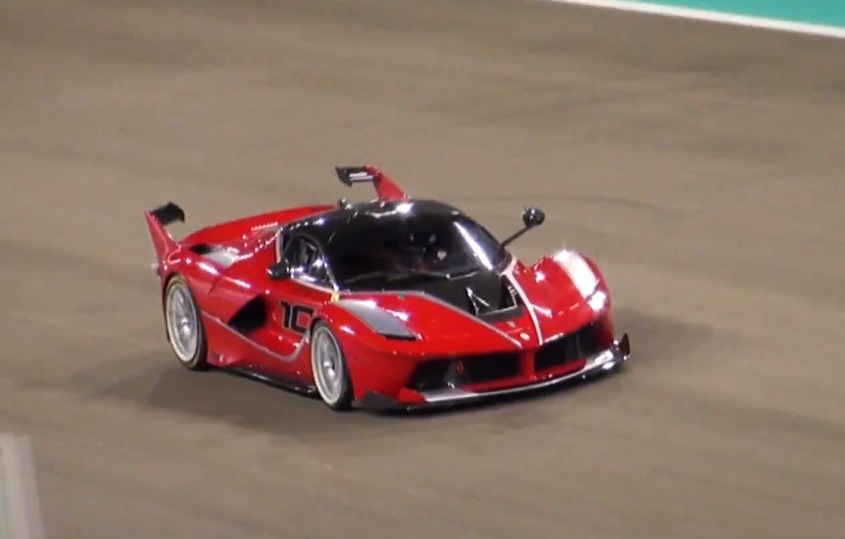 If you watch one car video this week, this one is a must. It shows the spanking new LaFerrari FXX K belting around the Yas Marina circuit in Abu Dhabi as part of its debut for the Finali Mondiali event. 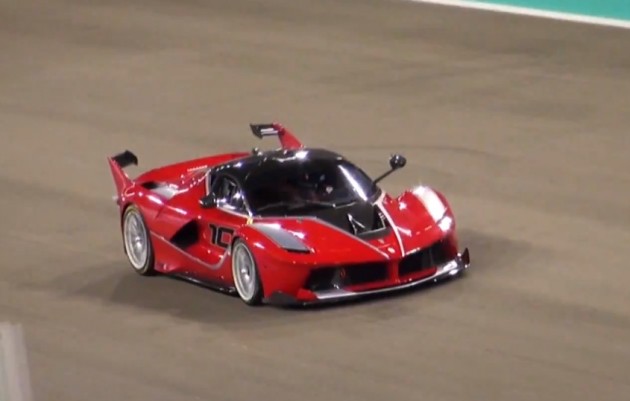 Ferrari has apparently already sold all examples of the new hypercar, with production limited to around 40 units. And there’s a good reason for this as it is one of the most epic vehicles in the world right now. This is mostly thanks to the mind-blowing 1050hp V12 hybrid sitting in the engine compartment and its free-breathing exhaust system.

As you can probably tell just by looking at it, the FXX K gets a bespoke body and aero kit compared with the regular LaFerrari. These aero features might look attractive but they also provide up to 540kg of downforce at 200km/h. That’s a serious amount of downforce. As such, the model is not road legal due to the extremely low body, and the loud exhaust.

Buyers will be able to drive the vehicle on the track where Ferrari engineers can collect data to help it produce even more exceptional vehicles in the future. Highlights that help it perform on the track include an E-Diff to distribute the power between both rear wheels, and a side-slip angle control function (SSC) that can control and hold any drifting to a set degree.

Take a listen to the beast in the video below. The LaFerrari is not on sale in Australia and neither is the FXX K version. Prices overseas start at around US$3 million.