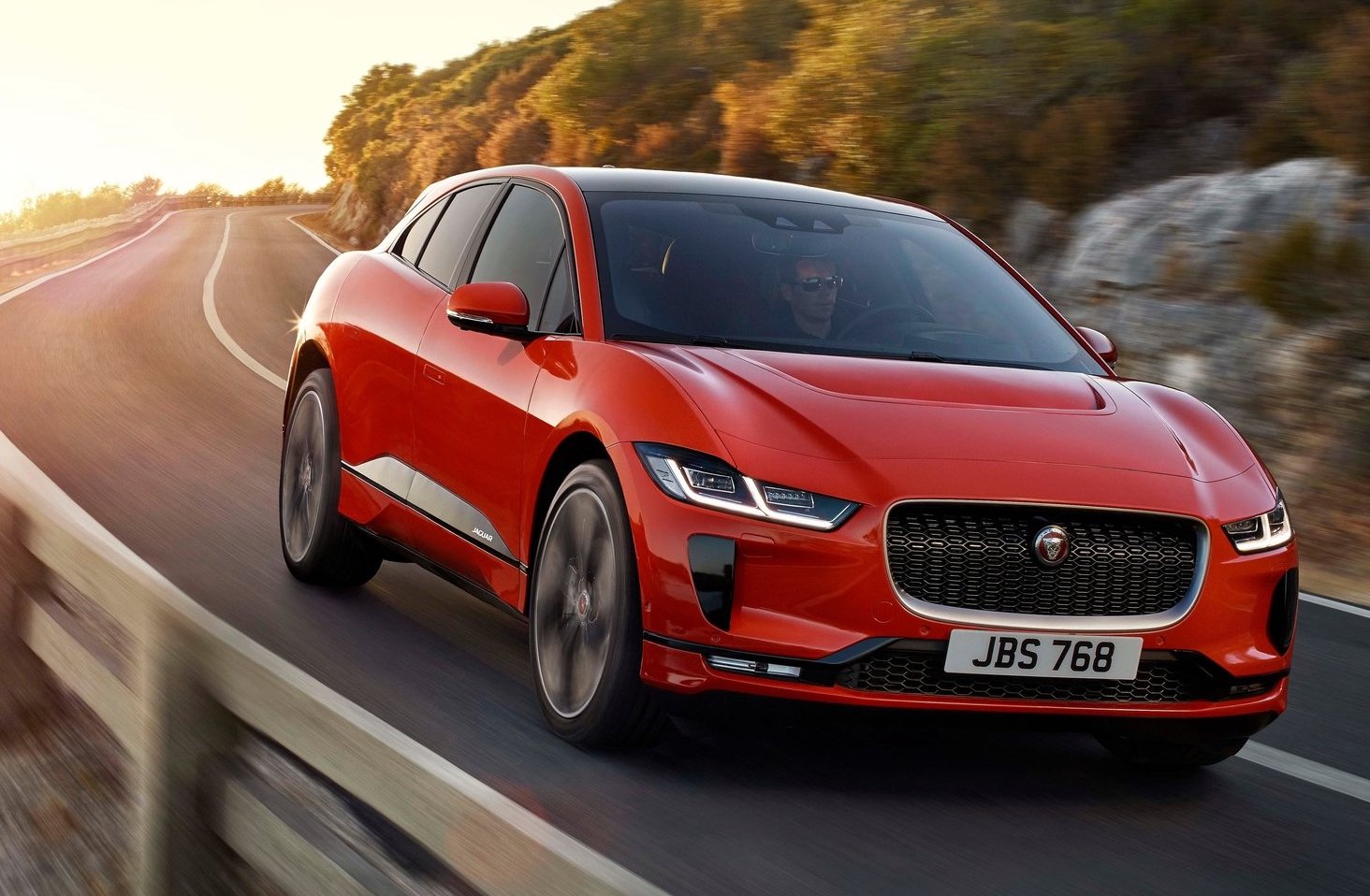 It’s getting down to the pointy end now, with the top three finalists now confirmed as we count down to the 2019 World Car of the Year Awards. The final winners will be announced at the New York auto show in April. 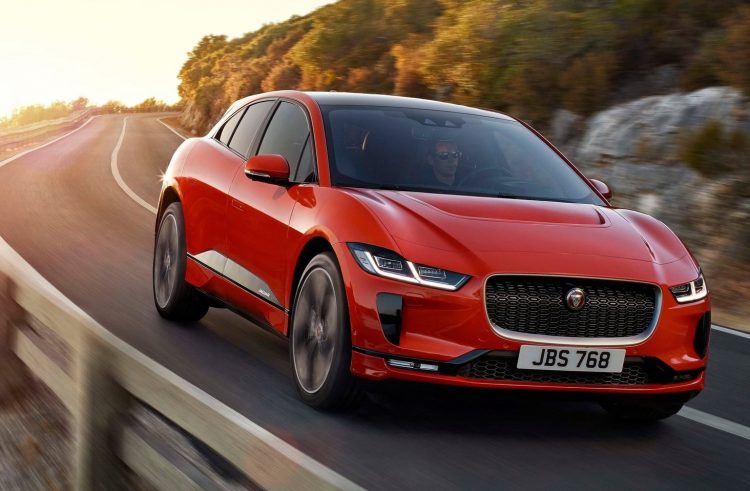 As reported last month, this year’s awards are being calculated via the help of 86 international automotive journalists, marking vehicles under a stringent criteria, across six different categories. They started with some 40 vehicles, and then narrowed it down to 10 finalists last month.

In the running for the overall 2019 World Car of the Year Award are these three finalists. Interestingly, two of the vehicles feature an electric powertrain. 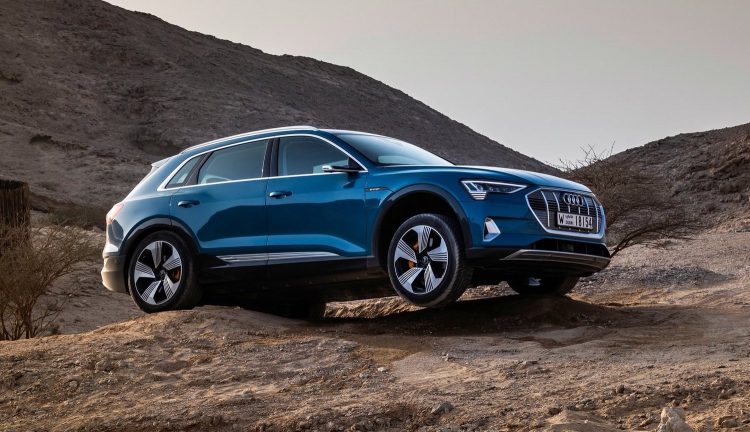 As for the 2019 World Luxury Car of the Year Award, these are the top three finalists. Audi must be cheering that two of its models are in the running, and it looks like the new BMW 8 Series could be one to look out for as a future classic.

In the running for the 2019 World Performance Car of the Year Award are these three finalists. It’s no surprise the new Aston Martin Vantage is still in the mix, with its gorgeous design, while the McLaren 720S stands out with its unbelievable performance.

Fighting it out for the 2019 World Urban Car of the Year Award are these three finalists. It’s good to see the Suzuki Jimny is still in the running, likely thanks to its excellent design and plucky off-road performance. 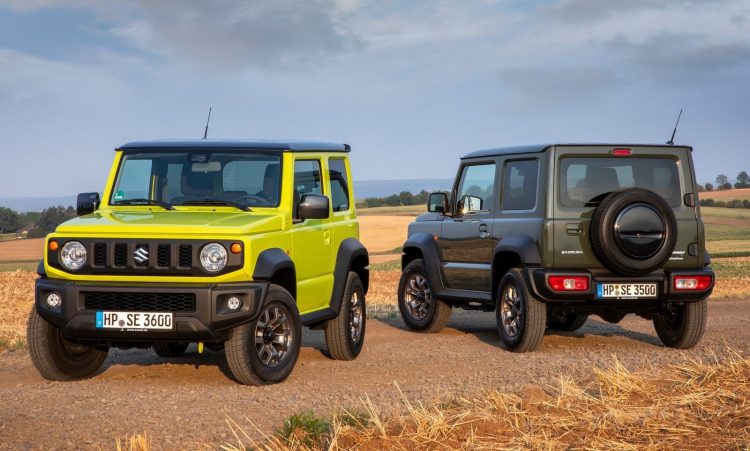 Trying out for the 2019 World Green Car of the Year Award are these three finalists. Audi and Jaguar are nominees again thanks to their fully electric powertrains, while the smart new Hyundai Nexo should get the attention of judges thanks to its advanced hydrogen fuel cell.

Lastly, these are the top three finalists in the running for the 2019 World Car Design of the Year Award. Again, Suzuki should be congratulating itself for the new Jimny as it is really enjoying the spotlight at the moment. 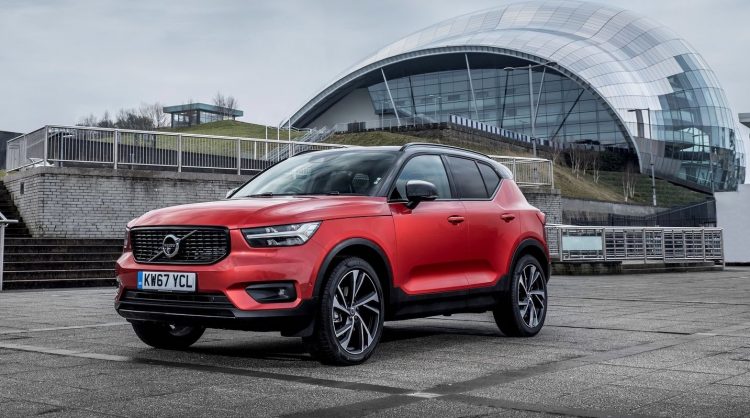