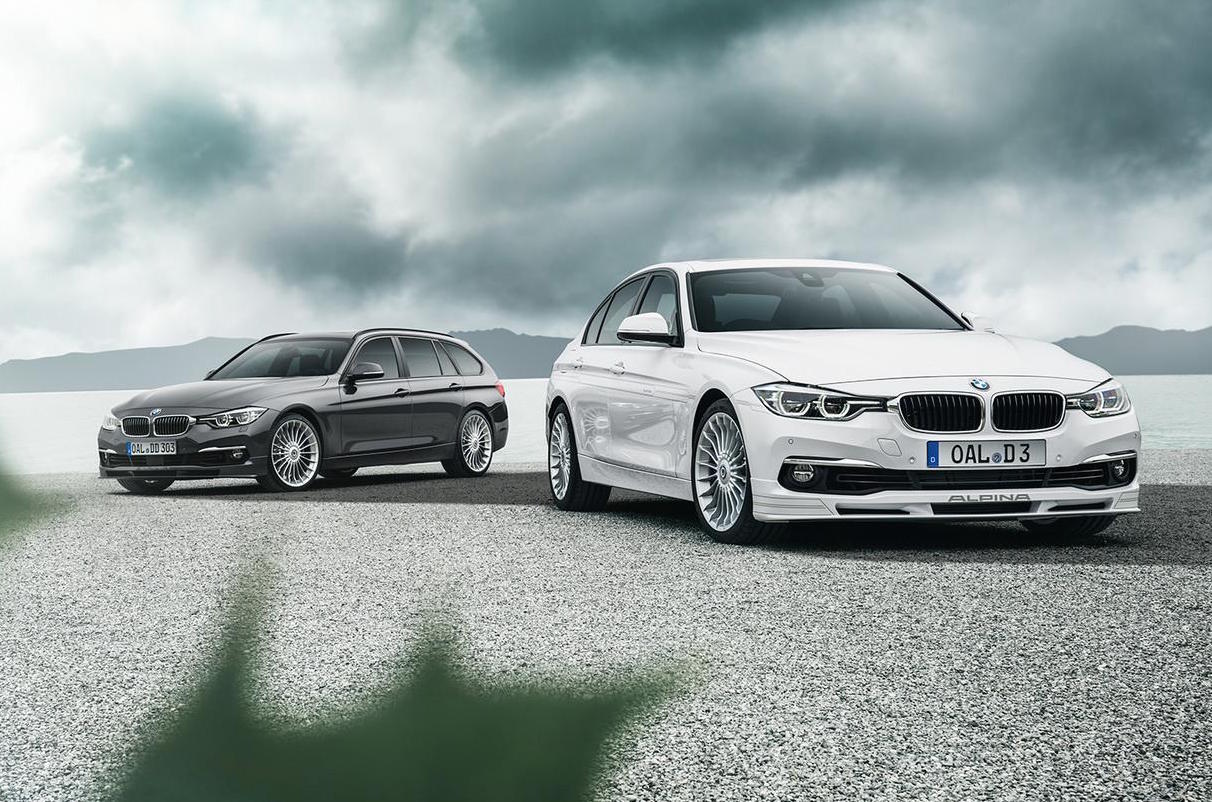 The new BMW-based Alpina D3 Bi-Turbo has been revealed bringing some minor tweaks following the 3 Series facelift earlier this year. 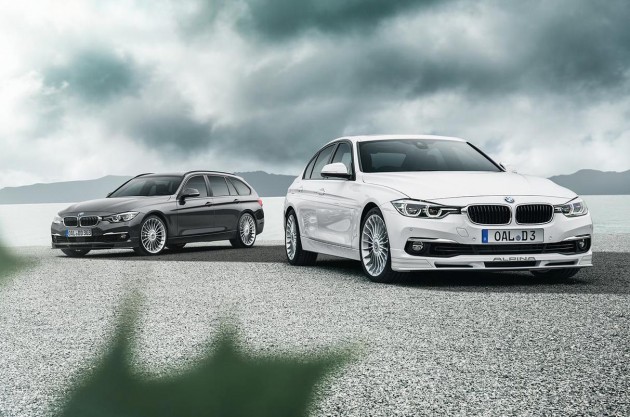 Alpina is a car manufacturer in its own right in European markets. This gives buyers the opportunity to purchase a brand-new vehicle with aftermarket-like personalisation options already fitted, while being back by warranties.

For the update, Alpina, a German-based firm, has introduced a new front spoiler system and new grilles, LED headlights, and an updated rear bumper bar and lower diffuser section.

There’s no changes under the bonnet, which means the same 3.0-litre turbo-diesel straight six resides. That’s no bad thing though as it produces an impressive 257kW and a whopping 700Nm.

Alpina offers all-wheel drive packages as well, bringing the 0-100km/h sprint down to 4.5 seconds. This is based on the overseas-only xDrive all-wheel drive 3 Series drivetrain.

For the interior, Alpina has applied its usual smattering of finely crafted leathers and bespoke instruments, while adding in an updated cruise control system and parking distance controls for the new model.

It’s a shame Alpina doesn’t have an official showroom in Australia. For now, the D3 Bi-Turbo is available in overseas markets only.