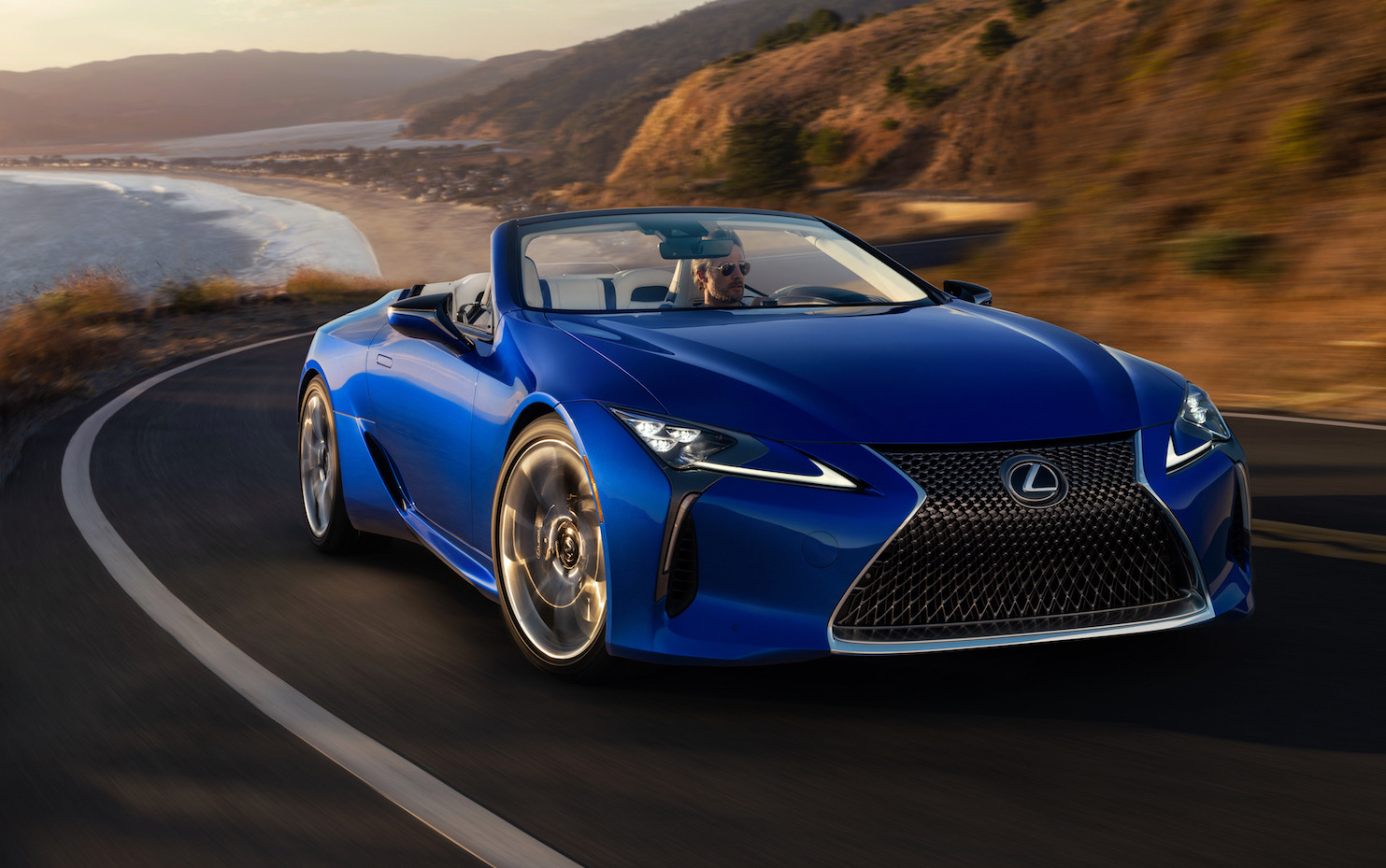 The Australian Taxation Office (ATO) has revealed a number of significant changes to the Luxury Car Tax, increasing the threshold by the largest margin so far, with fuel-efficient vehicles receiving the biggest benefit. 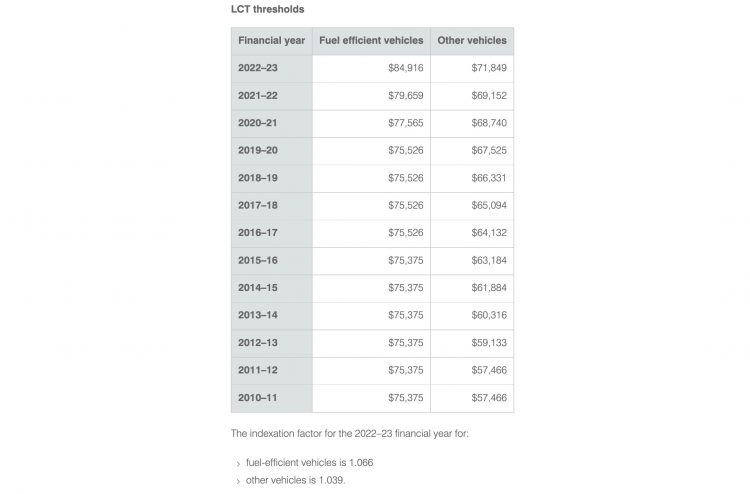 The ATO has revised the Luxury Car Tax (LCT) threshold to its highest-point ever in the wake of rising inflation figures and bloating list prices. It now stands at $84,916 for fuel-efficient vehicles and at $71,849 for what the ATO classifies as “other vehicles”.

Previously, the LCT-free price threshold stood at $79,659 for fuel-efficient vehicles and $69,152 for other vehicles.

This includes any extra costs incurred for GST, delivery charges, optional extras and accessories – in effect, the end price you’re paying, not the vehicle on its own. The changes will come into effect on July 1, 2022 for the new financial year.

The move represents a clear intention to provide some financial incentives for buyers to opt for fuel-efficient vehicles.

If you’re wondering how the ATO classifies a fuel-efficient vehicle from the rest of the pack, a vehicle must be rated at less than 7.0L/100km on the combined cycle to receive the additional tax-free threshold.

The Luxury Car Tax was first introduced as a 25 per cent tax back in July, 2001, which increased to its current 33 per cent mark in 2008 and has been changed four times in the previous four years. 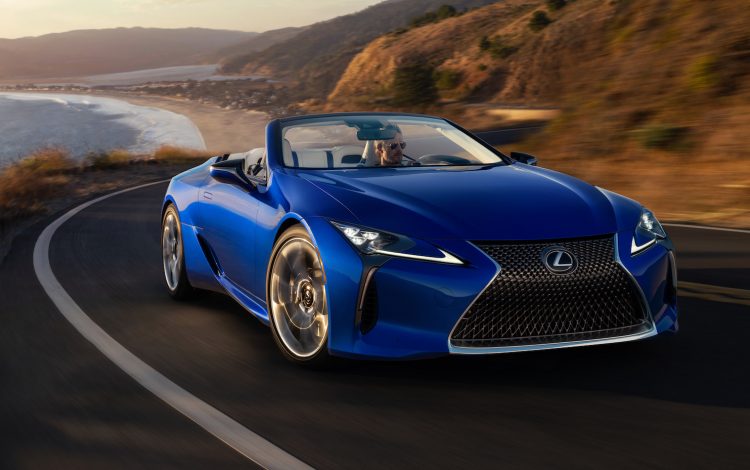 The revised LCT threshold works alongside the government’s existing instant asset write-off scheme that is in place until the end of the 22/23 financial year.

The Federal Chamber of Automotive Industries’ Chief, Tony Weber has called on the LCT to be scrapped entirely, arguing that “historically the threshold has not been indexed appropriately” and now taxing “cars that many people would argue quite rightly that are not luxury, including the Kia Carnival”.

So far, no major political party here in Australia has looked to modify or remove the ever-lucrative LCT, although, the newly-formed Labor government has publicly mentioned removing the fringe benefits tax for EV and plug-in hybrid vehicles while potentially scrapping a five per cent import tariff.

Moving forward, it seems unlikely that any political party will move to reduce or remove the LCT entirely, considering just how much money it raises each year. Recent estimates suggest it contributes $900 million each year.