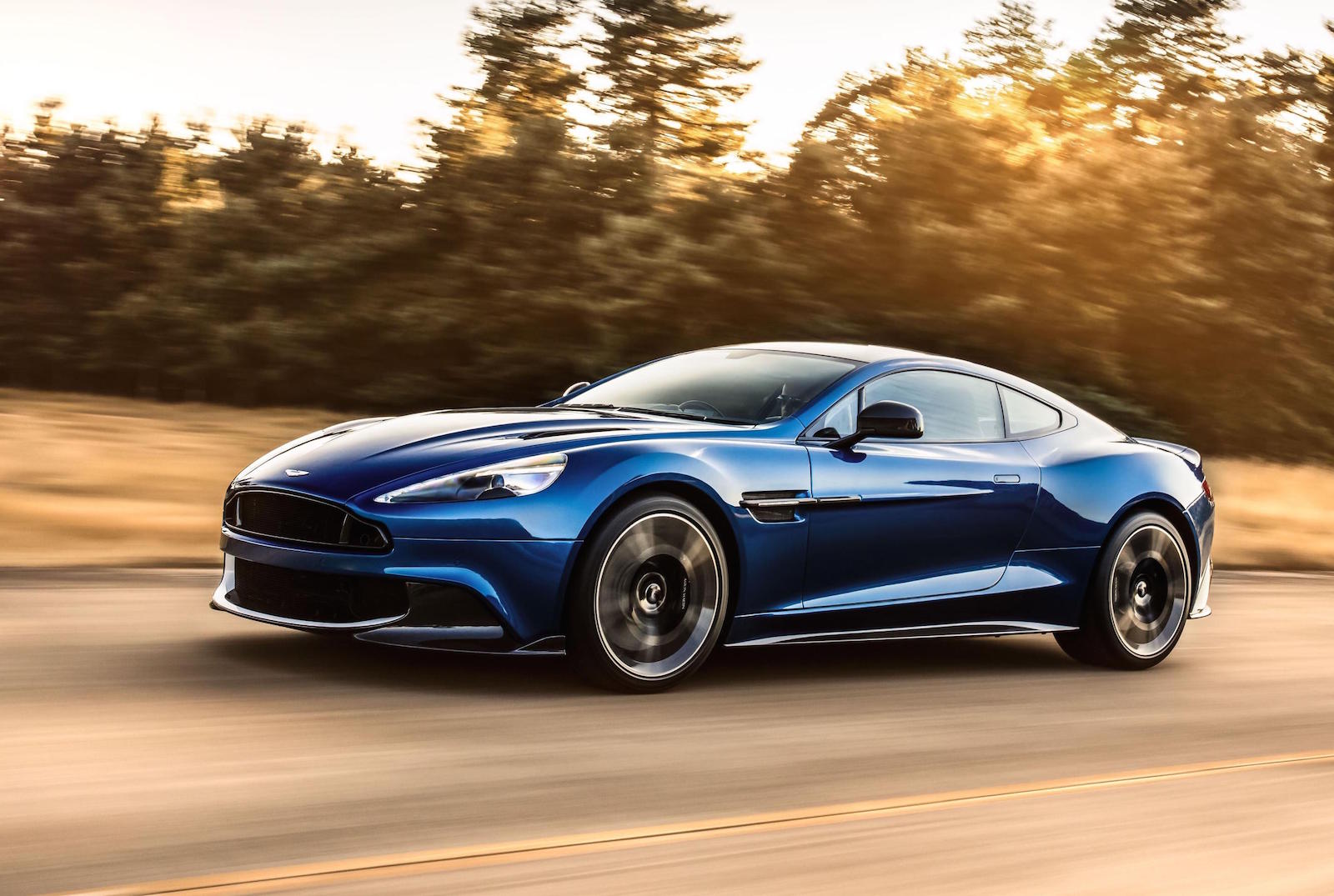 Aston Martin has revealed a new flagship Vanquish, called the Vanquish S. It comes in with sharper styling and even more power. 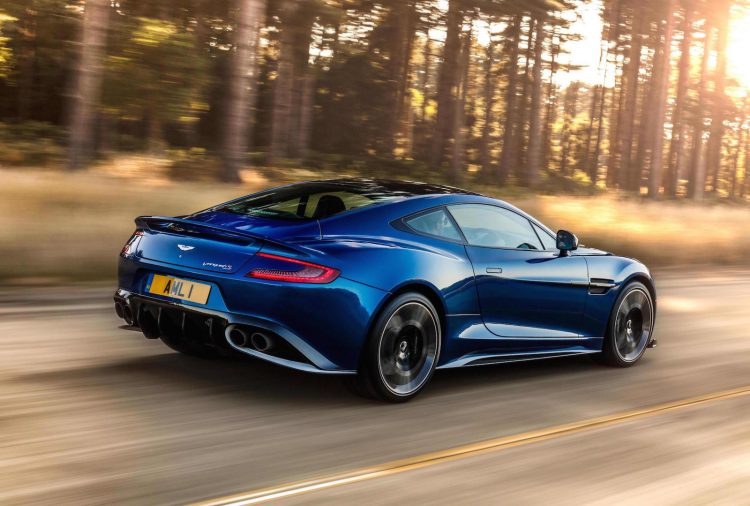 Starting with the engine, it’s the same 5.9-litre naturally aspirated V12 as featured in the regular Vanquish. However, engineers have fit a freer-flowing intake manifold which helps lift power to 442kW, up from 422kW.

Behind the engine is an eight-speed Touchtronic III automatic transmission which has been optimised for quicker shifts. It also provides greater refinement, according to Aston Martin, for an increased “sense of precision and immediacy”.

To help the handling keep up with the increased engine performance, the new Vanquish S gets revised dampers, spring rates, and anti-roll bar bushes. This results in a more focussed driving feel without compromising comfort.

As for the exterior, there’s a new aero package which is made from carbon fibre. It includes a new front splitter and rear diffuser, both of which reduce front-end lift while minimising additional drag. The kit is paired with some unique five-spoke diamond-turned wheels and a quad-outlet exhaust system. 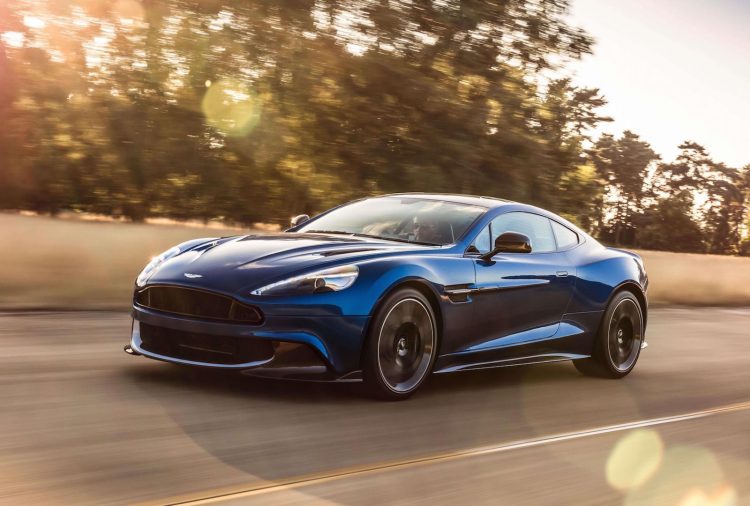 Andy Palmer, Aston Martin’s CEO and president, spoke about the new model in a statement, saying:

“In its second generation the Vanquish maintained that momentum with huge engineering advances such as its all-carbon fibre bodywork and compelling, contemporary styling. Now, the Vanquish S takes things a step further, confidently asserting itself within the Aston Martin range and distinguishing itself from the new DB11.”