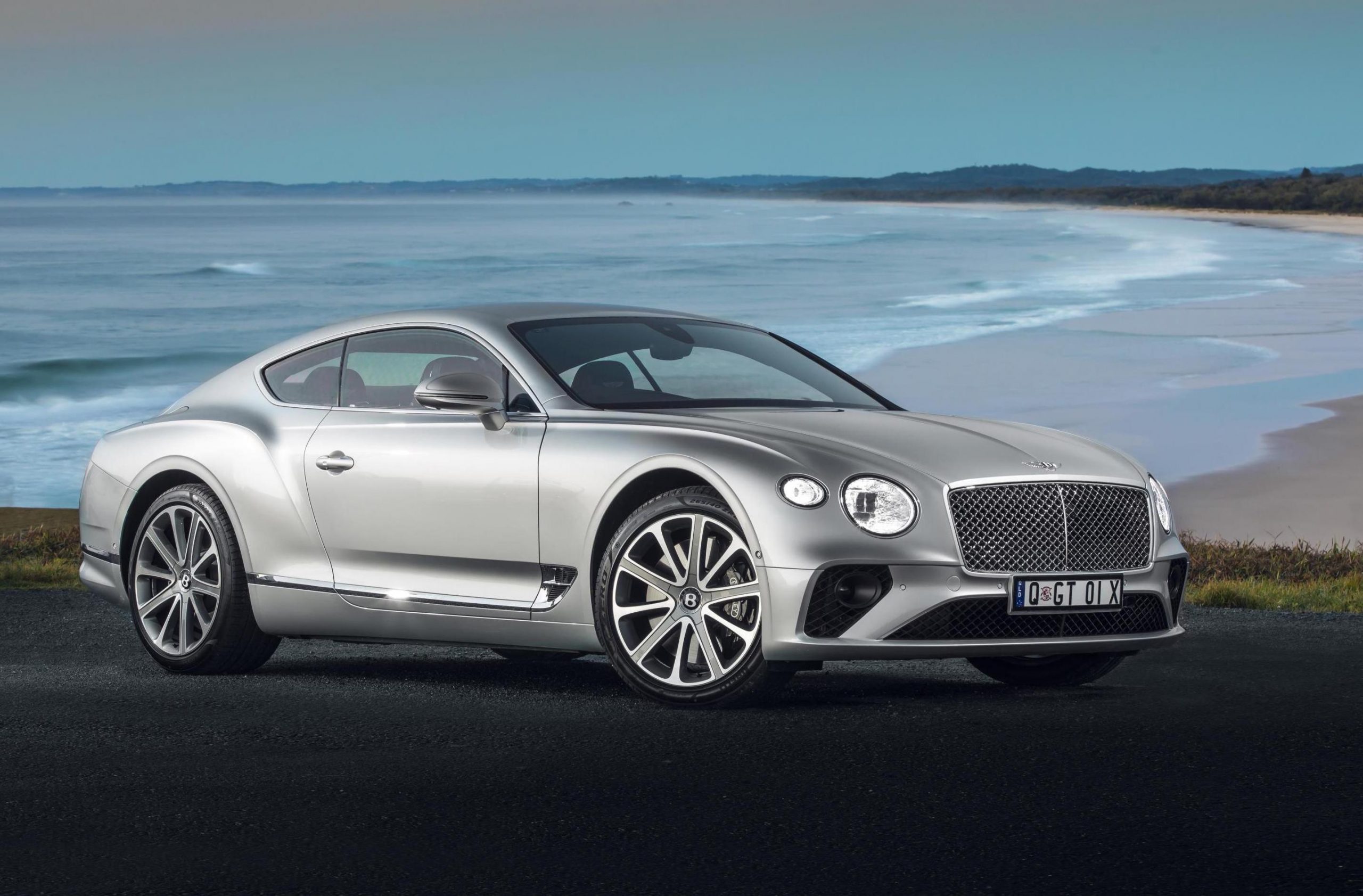 The new Bentley Continental GT has launched in Australia, bringing in a glamorous new design, new power, and a smarter interior for the super-luxury grand tourer. 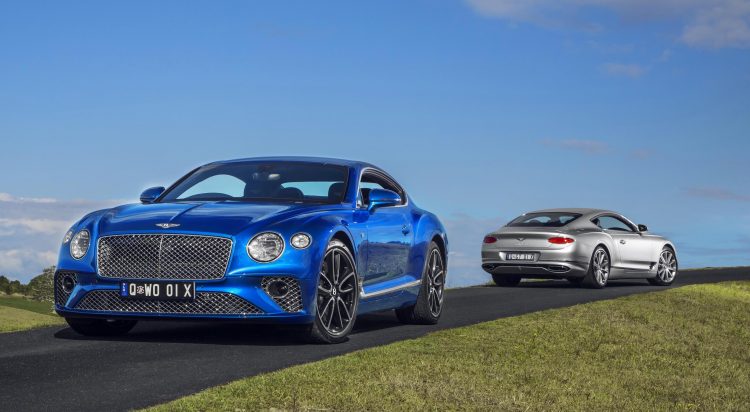 Originally unveiled in August last year, the new model takes the outgoing design and evolves it into a sleeker, more sophisticated profile. And it has landed Down Under for the first time with a special launch function at the Gold Coast.

Under the bonnet is an all-new 6.0-litre twin-turbo W12 TSI engine that produces 467kW of power and a neat 900Nm of torque. This is sent through a fresh eight-speed dual-clutch auto transmission and into an all-wheel drive system. It’s quick. Acceleration from 0-100km/h takes just 3.7 seconds, while the top speed is 333km/h.

Thanks to the use of high-strength aluminium in its construction, which is made using something called Super Formed technology, the new model is around 80kg lighter than the predecessor. The Volkswagen Group MSB platform, shared with the Bentayga and Porsche Panamera and such, has been infused with a 48V electric system which provides power for the complex new Dynamic Ride System suspension.

Inside, Bentley says around 10-square-metres of wood is used in each car. This gives you some idea of the sheer attention to detail and craftsmanship that goes into each vehicle. Buyers can select between 15 different interior colours for the leather and carpets, while the dash features a new 12.3-inch touch-screen multimedia interface that can be concealed via a revolving veneer. 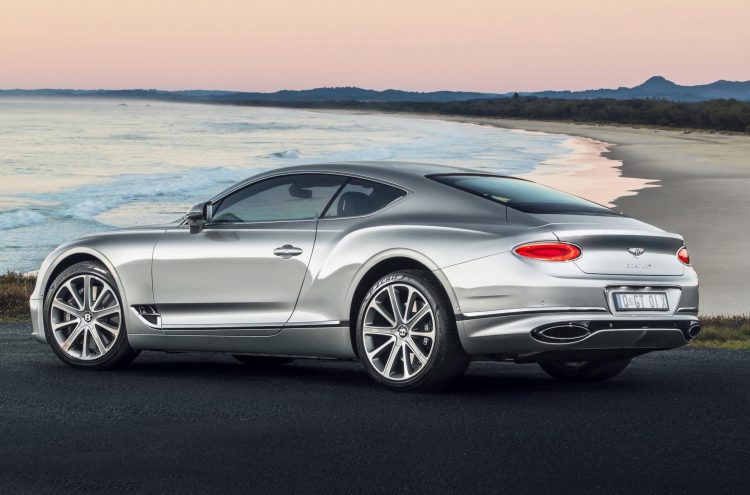 With the local launch of the new model, Bentley can probably anticipate a nice lift in sales here. So far this year (through August) Bentley has sold 92 vehicles. This is down 29.2 per cent from the 130 vehicles sold during the same period in 2017.

Although VFACTS new vehicle registration figures don’t detail the specific models that are sold for the high-end brands, of those 92 sold, 19 were “Bentley Coupe/Convertible” models which can only be the Continental. This figure is down 72.5 per cent on the 69 examples sold during last year.

Prices for the 2018 Bentley Continental GT in Australia start from $422,600 (excluding on-road costs).