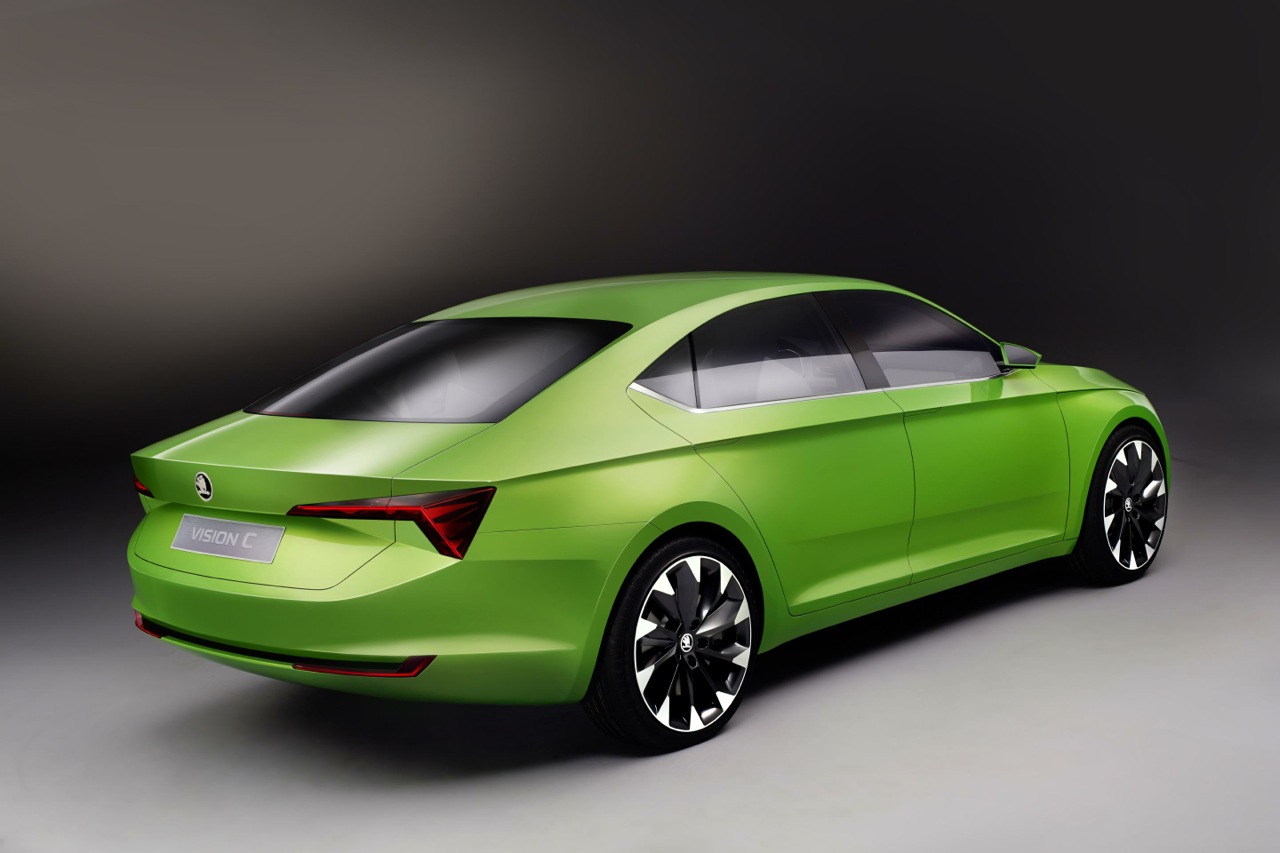 A new Skoda VisionC concept has been revealed just days before its Geneva show debut. The concept previews an evolutionary step in Skoda design, and a sleek new model for the company’s future showroom. 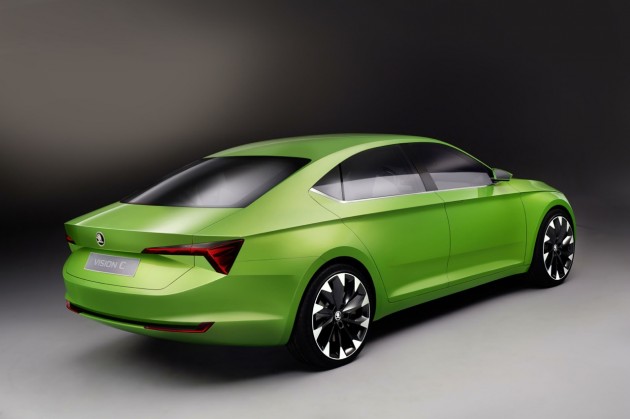 The car goes for the fashionable four-door coupe layout with a large rear hatch, showcasing expressive, dynamic, confident, and emotional themes, according to Skoda.

While Volkswagen has the CC four-door coupe, Skoda is yet to bring out its own version. That’s where the VisionC comes into play. It previews such a model of the near future. Prof. Dr. h.c. Windried Vahland, Skoda CEO, spoke about the concept in a statement, saying,

“We are signalling the next stage in the evolution of Skoda’s design language with ‘Skoda VisionC’, and thus highlighting the dawn of the brand.  The vehicle demonstrates the company’s outstanding design and engineering expertise, and underpins the dynamism and value of one of the world’s longest-established automotive companies.”

Under the bonnet features a 1.4-litre turbocharged four-cylinder engine producing 81kW. Interestingly, it runs on natural gas and produces just 91g of CO2/km. With such efficiency, it passes the stringent EU2020 emissions standards.

Although this concept won’t go into production as is, a lot of it is set to inspire a production version of similar nature in the near future.