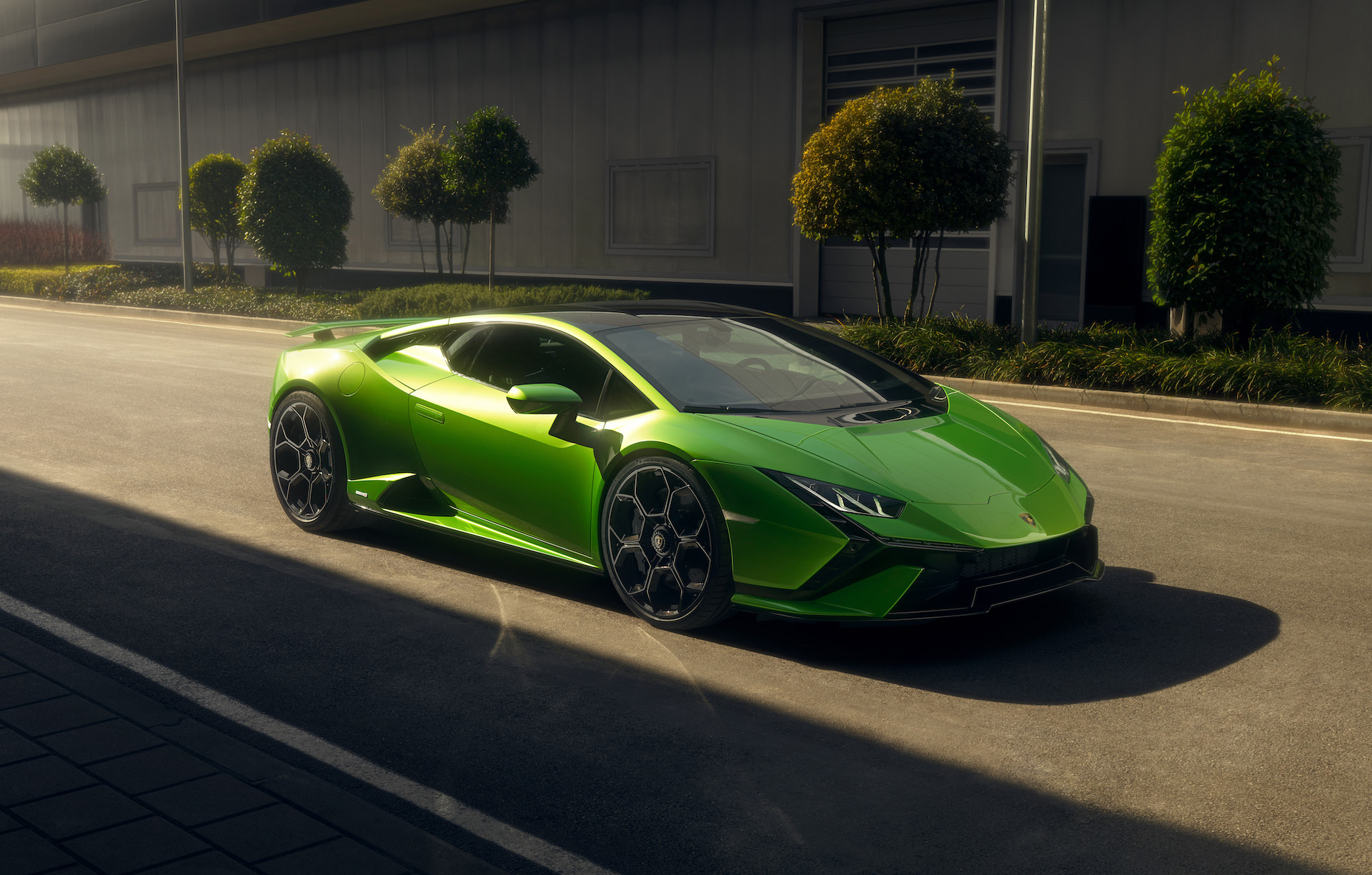 The evolution of the Lamborghini Huracan continues, with the debut of the Huracan Tecnica. It’s a rear-wheel drive V10 variant, slotting somewhere between the EVO and the hardcore STO. 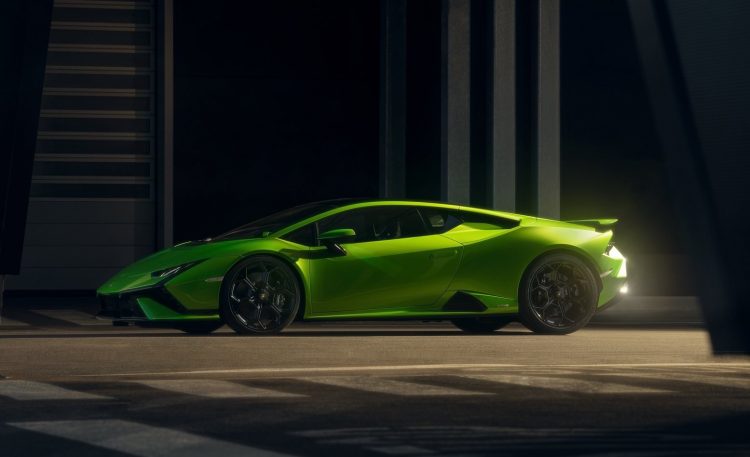 Power comes from the same 5.2-litre naturally aspirated V10 as seen in the STO. That means 470kW at 8000rpm, and 565Nm at 6500rpm. This is sent through a seven-speed dual-clutch automatic transmission and into a rear-wheel drive system.

To help the stunning machine pivot around corners like electricity the Tecnica features rear-wheel steering, torque vectoring, and a bespoke tune for the Performance Traction Control System. It’s all managed through the Dinamica Veicolo Integrata (LDVI) system. Drivers can also select between Strada, Sport and Corsa driving modes. 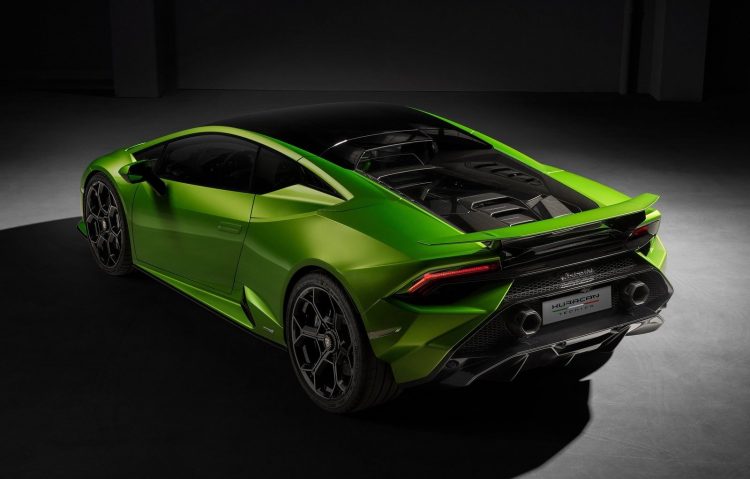 A revised exterior helps to further separate and evolve the model, with a special lightweight carbon fibre bonnet introduced, newly-sculpted shoulders, and a fresh bumper bar showcasing Terzo Millennio’s black Ypsilon design. The silhouette is inspired by the Essenza SCV12, and in fact the Tecnica stands 61mm longer than the Huracan EVO. This gives you some idea of its lower and fatter stance.

At the back is a new wing that contributes to a 35 per cent increase in downforce at speed over the EVO RWD. The wing also reduces drag by 20 per cent, while new aero deflectors are brought in to improve overall aerodynamic efficiency. 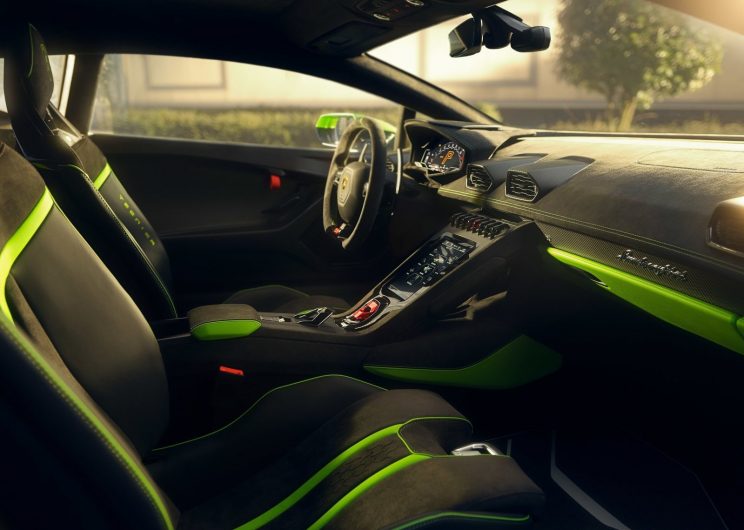 “The Huracan Tecnica condenses Lamborghini’s design and engineering expertise to create the perfect fun-to-drive Huracan, as compelling when driving to the race circuit as it is on the street itself. The Tecnica completes the Huracan line-up, sitting perfectly between the RWD and the track-focused STO, flawlessly presenting technology, performance and the Huracan’s V10 aspirated engine in a dramatically evolved design.”

Lamborghini punters will be able to further customise and personalise their order through Lamborghini’s Ad Personam department, with deliveries set to commence later this year.