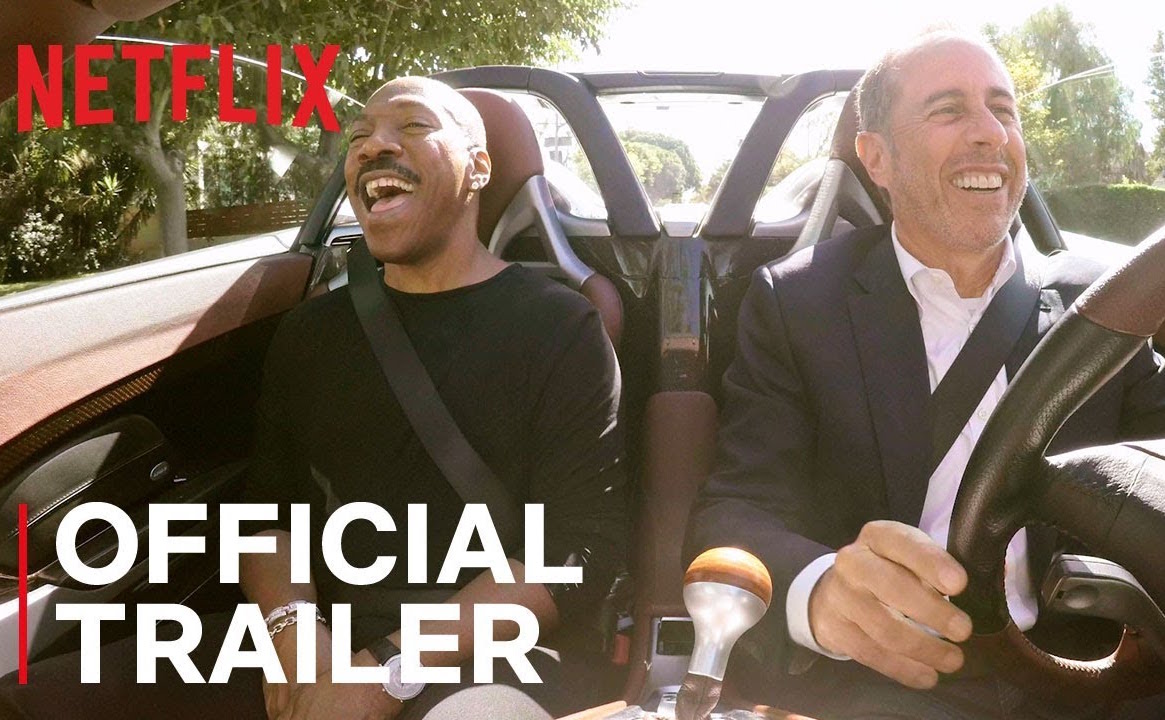 Jerry Seinfeld’s online show, Comedians in Cars Getting Coffee, is about to launch into its 11th season called Freshly Brewed. And to whet our appetite, an official trailer has just hit YouTube.

By the looks of this latest trailer, Jerry has managed to secure quite a few big-name stars. In the video it looks like Ricky Gervais is back, but also Eddie Murphy for the first time. Jerry picks up Eddie in a Porsche Carrera GT by the looks of it, which seems fitting for his personality.

Also confirmed is Seth Rogan, who appears to be picked up in an old police car, as well as Melissa Villasenor, Jamie Foxx, and Martin Short. Some interesting cars appear in the trailer as well, such as an old Porsche 356, Lamborghini Huracan Performante, and Rolls-Royce Drophead, and even a couple of scooters.

Check out the trailer below. You’ll be able to stream the first episode on Netflix from July 17, with subsequent episodes to follow weekly.