As a way of celebrating its 75th anniversary, Toyota will be showcasing a range of awesome 1:5 scale-model vehicles at the Toyota Automobile Museum in Nagakute city, Aichi prefecture, Japan. 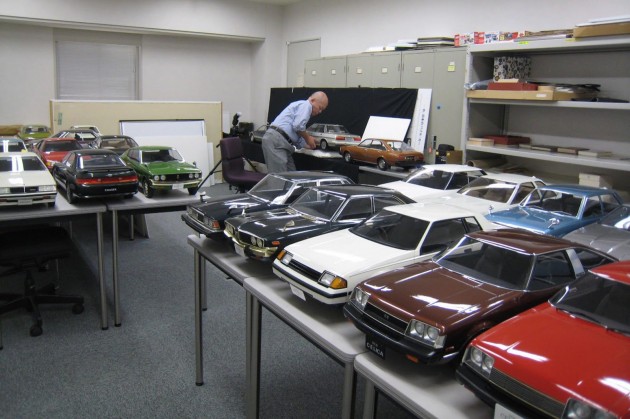 Up to 50 in-house-built models will be on display, each presenting an incredible level of precision and attention to detail. The models were originally created by the Toyota Design Centre staff and have since been stored away. This will be the first time ever that the public will get a chance to see the miniature creations.

In the mix of models are early Toyota Celicas, Toyota Crowns and Cressidas, Toyota Soarers and Supras, and a few very early model Toyota Corollas.

A number of rare model lineup diagrams will join the collection of exhibits, never before seen by the public. Some of Toyota’s most prominent full size vehicles will also be on display.

If you’re in Japan in the Aichi prefecture, this will be a collection not to miss. The items will be shown until May 6.