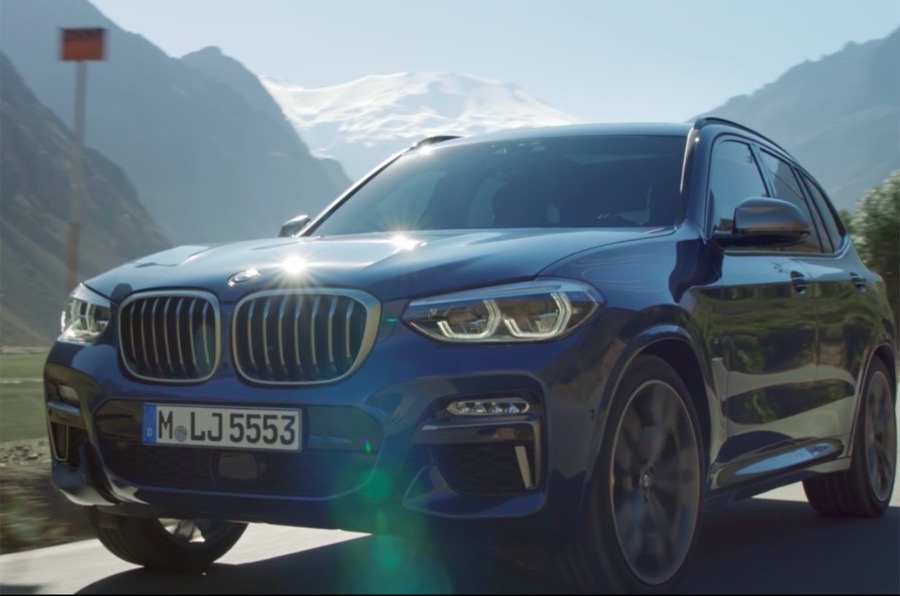 The third-generation BMW X3 has leaked ahead of its June 26 official debut, revealing exterior details, engine and fuel efficiency numbers and performance variants. 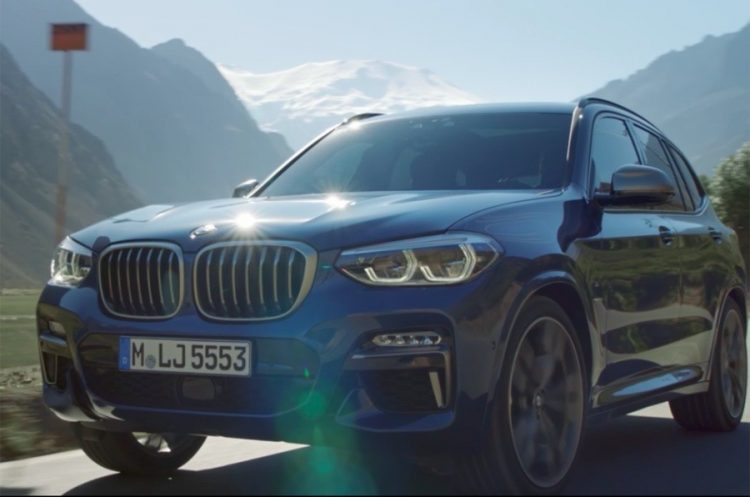 Some specifications and pictures were published on BMW’s Hong Kong website, and soon picked up by various websites such as Autocar. As expected, the M40i xDrive variant will top the range, with 264kW and 500Nm from a turbo six, with a C02 output of just 193 g/km.

Acceleration across 0-100km/h is quoted in an impressive 4.9 seconds, which is 0.5 seconds faster than the latest Audi SQ5. Top speed is limited to 250km/h as per usual German vehicles.

Other variants include xDrive20d and xDrive30d, which are powered by four- and six-cylinder diesels, respectively. Petrol four-cylinder models are also expected to form part of the X3’s Australian lineup when it lands here next year. Hybrid and an EV version to rival Tesla’s Model Y and the Mercedes-Benz EQ SUV are likely to follow late in the decade. There’s also been talk of a proper M performance version featuring powertrain bits from the M3/M4.

Upgraded autonomous tech, including the ability to summon the car is also expected to feature. And by the looks of it the new model will showcase a huge new head-up display option, bringing map details to the windscreen.

Styling features rounded off edges compared to the square facade of today’s version. Grille is enlarged and adjoined to the headlamps via a chrome strip, like most late model BMWs. An official reveal is sure to arrive very soon, confirming more details. Stay tuned.