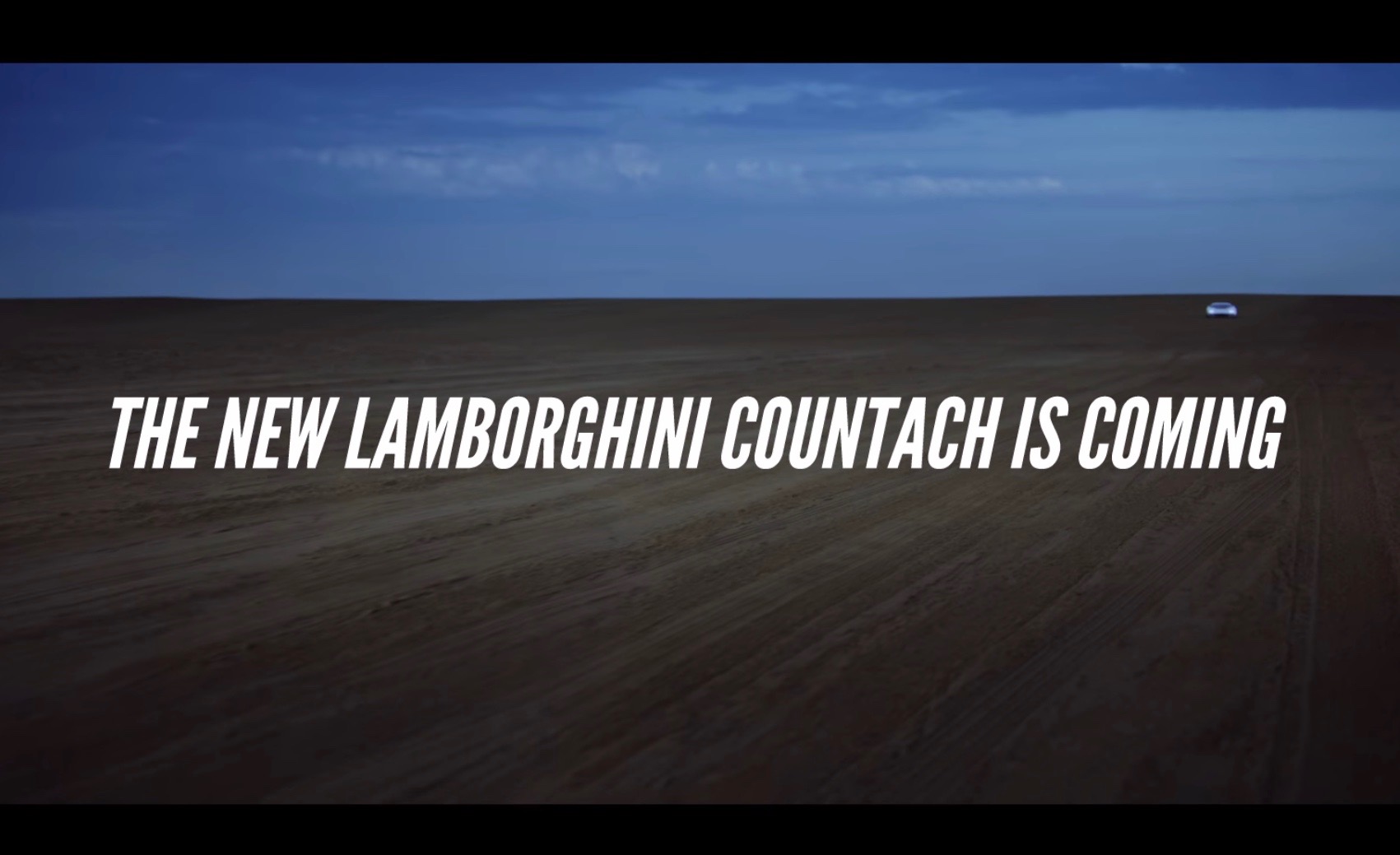 In what could easily be considered as an April Fool’s joke, Lamborghini overnight confirmed the return of the Countach, as one of two vehicles that will debut some time in 2021. 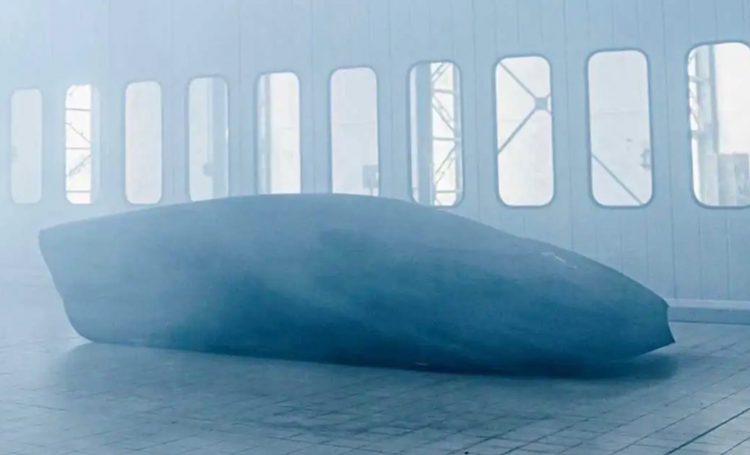 Fifty years after its release, Lamborghini says that the Countach will once again see the light of day, with the deal made even sweeter by the fact the revived Countach will be powered by a V12 engine, like the original.

Lamborghini’s CEO, Stefan Winkelmann, has confirmed the new Countach will be one of two new vehicles making a debut some time in 2021.

It’s expected that the Countach will receive Lamborghini’s iconic 6.5-litre V12 engine, paired with a supercapacitor borrowed from the Sian hypercar for added power and emissions reductions. The Sian’s powertrain pushes out a combined 602kW, which translates to a 0-100km/h sprint of 2.8 seconds and a top speed of 355km/h. 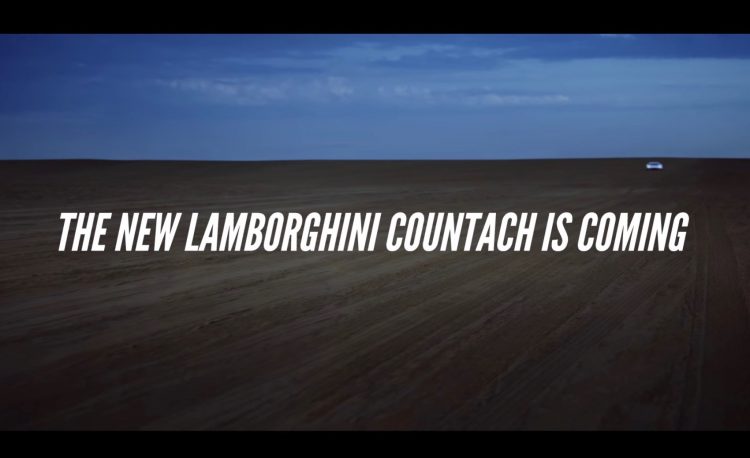 Lamborghini has offered up no details other than stating, “future is our legacy,” and that “the new Lamborghini Countach is coming.” Dates are unknown, but potential venues like the Munich Motor Show and Monterey Car Week seem like fitting opportunities to unveil the new model.

The revived Countach is set to be the last Lamborghini vehicle to deploy supercapacitor technology, which has previously been described by CEO Winkelmann as “a bridge technology” which does “not fulfil the needs we have for the future” to reduce emissions.

As a result, the highly-anticipated replacement for the Lamborghini Aventador is expected to utilise a more typical plug-in hybrid arrangement with electric motors paired with a battery pack, rather than a supercapacitor.