It’s not very often that you hear of tuning packages for modern-day Jaguars, however, a company called Arden has come up with such an offer for the snarling Jaguar XKR-S. 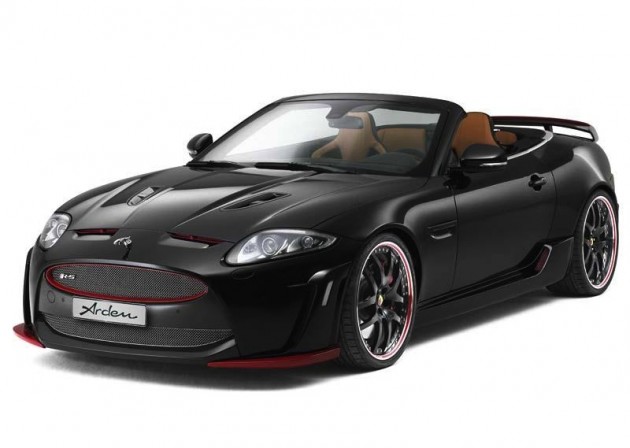 The tuning kit, specifically, the AJ 20 RS, gives the already potent XKR-S more aggression in almost every area, including under the bonnet and with the cosmetic side of things.

Power from the factory XKR-S comes from a 5.0-litre supercharged V8 producing 405kW and 680Nm. After Arden fettles with it, output is boosted to a whopping 474kW and 803Nm. This should enable the two-door to sprint from 0-100km/h in well under 4.0 seconds. 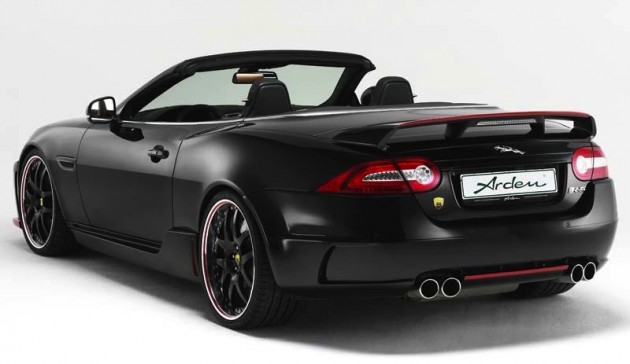 In other areas, the AJ 20 RS kit comes with a fresh bodykit with a more angry-looking front spoiler setup, side skirts, and a new rear bumper bar and diffuser system. The diffuser incorporates a quad-outlet stainless steel exhaust.

Inside, the XKR-S’s cabin can be dressed up with various options, including Alcantara and leather upholstery, a bespoke steering wheel and pedals, as well as new trimmings made from either carbon fibre or wood.

With a set of 21-inch alloy wheels to top it off, the high performance Jag is turned into a lethal weapon.