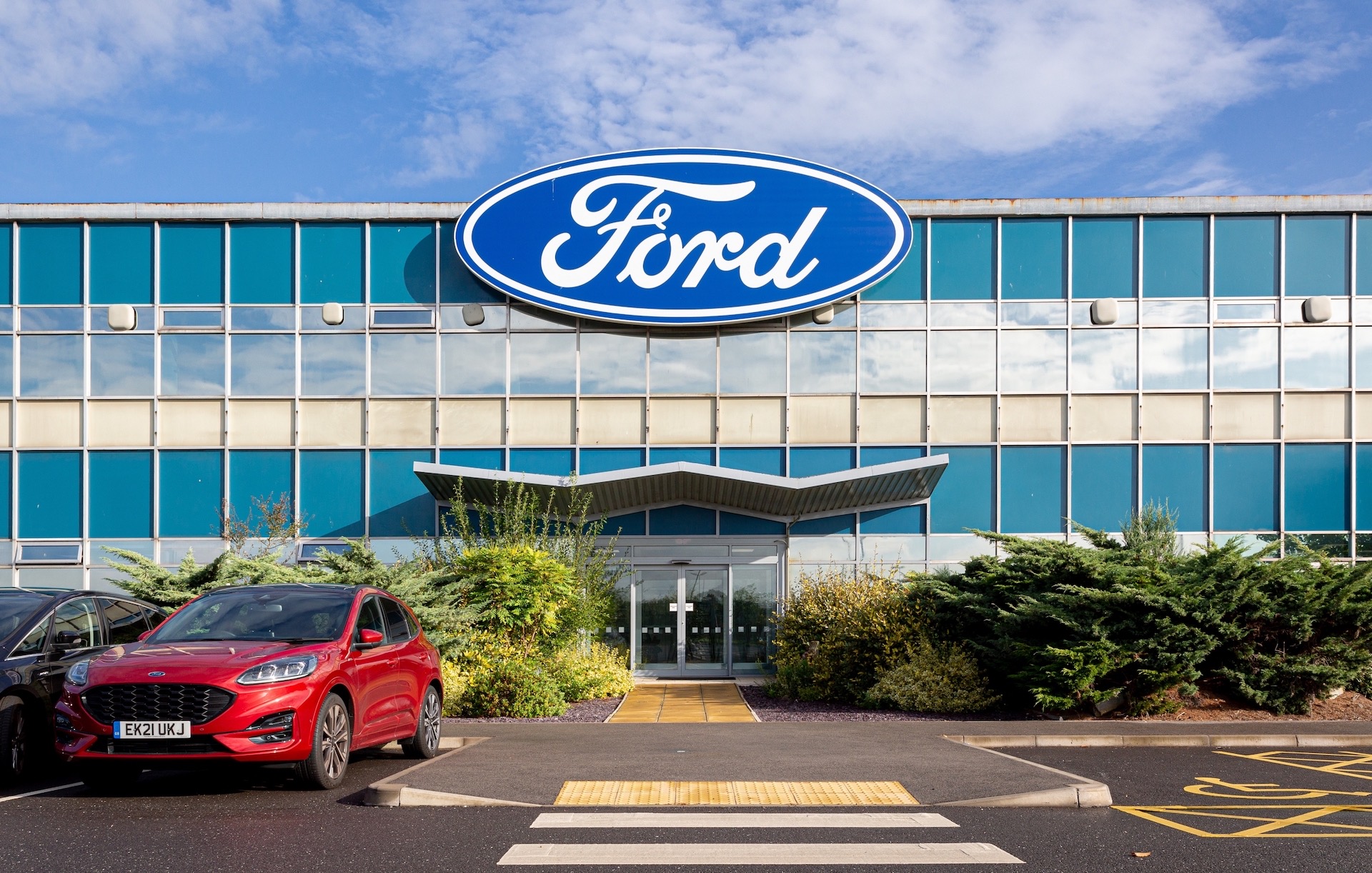 Ford has announced a £230m investment plan in the UK to transform one of its existing facilities in Halewood into the company’s first-ever in-house electric vehicle assembly site in Europe, which is set to start production in 2024. 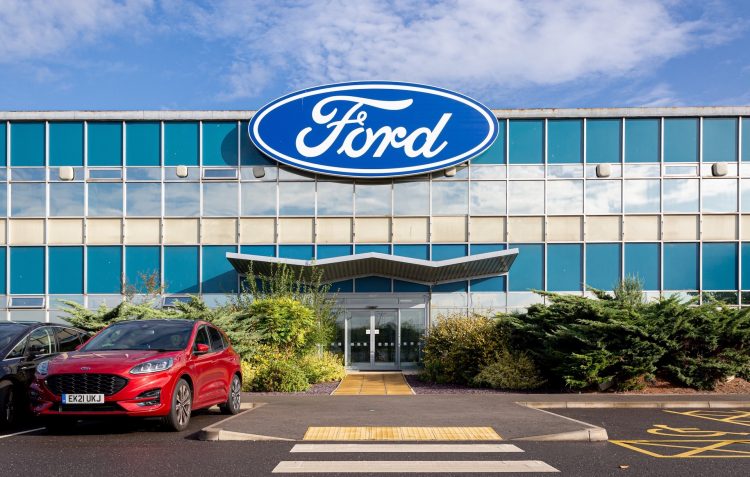 Ford says that the investment funds, which were supported by investments from the UK government, will be channeled toward transforming its existing transmission facility in Halewood on Merseyside into a high-tech production facility for electric powertrains for its passenger and commercial vehicles in Europe.

Once the transition is complete, Ford says the updated production facility will have production capacity of around 250,000 electric powertrains per year, while safeguarding thousands of jobs at the existing transmission site.

The current Halewood facility produces Getrag transmissions for Ford’s passenger and commercial lineup, as part of a partnership with Magna. However, the operations will soon be redundant with the arrival of electric motors and lithium-ion battery packs. 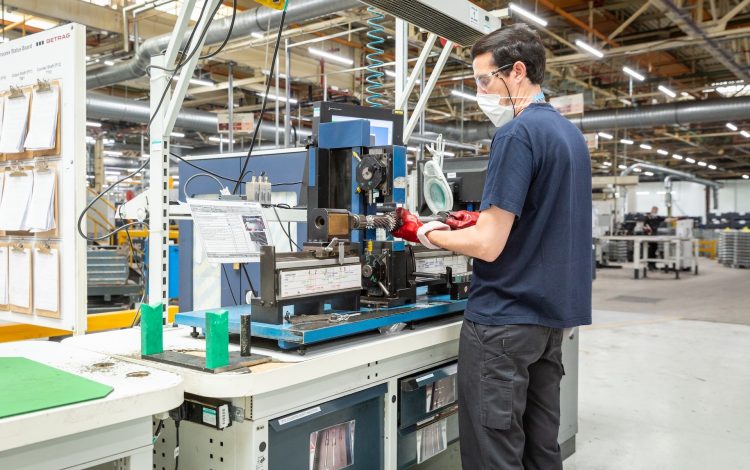 Ford has previously confirmed its intention to see 100 per cent of its passenger vehicles sold by 2030 powered by an all-electric powertrain, with two-thirds of its commercial vehicles receiving either an all-electric or plug-in hybrid powertrain by the turn of the decade.

The latest investment follows a $1 billion investment into its vehicle assembly plant in Cologne, Germany. This will see a modernised production line transform into the Ford Cologne Electrification Centre, with plans for Ford’s first European-built all-electric passenger car set to roll off the production line in 2023.

In reference to the latest UK announcement, president of Ford of Europe, Stuart Rowley, said:

“This is an important step, marking Ford’s first in-house investment in all-electric vehicle component manufacturing in Europe. It strengthens further our ability to deliver 100 per cent of Ford passenger vehicles in Europe being all-electric and two-thirds of our commercial vehicle sales being all-electric or plug-in hybrid by 2030.” 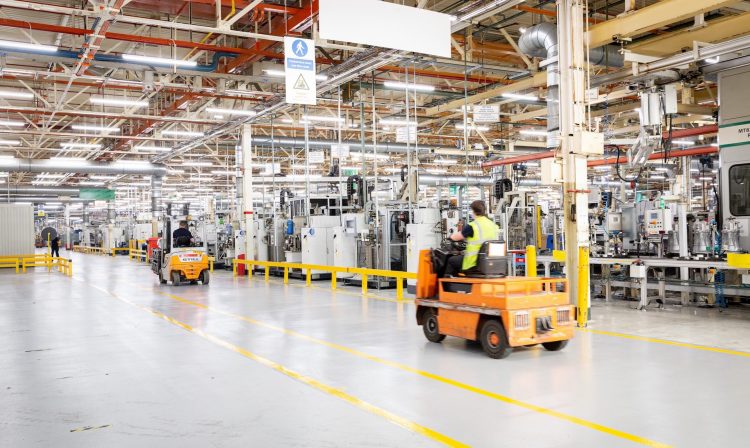 The UK government’s business secretary, Kwasi Kwarteng, said that “Ford’s decision to build its first electric vehicle components in Europe is further proof that the UK remains one of the best locations in the world for high-quality automotive manufacturing”.

“In this highly competitive, global race to secure electric vehicle manufacturing, our priority is to ensure the UK reaps the benefits,” Kwarteng added.