Audi has launched two sporty crossovers in Australia including the 2012 Audi A4 Allroad and the new Audi A6 Allroad. The A4 version makes its way to Australia for the very first time. 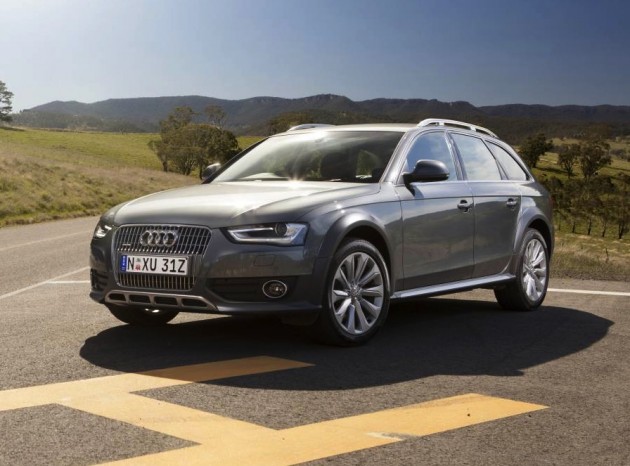 Starting with the A4 Allroad, the new Audi is based on the A4 Avant wagon only it features a jumped up body with off-road-style wheel arches and trimmings.

Acceleration from 0-100km/h can be taken care of in 8.1 seconds, while the official fuel consumption is rated at 6.0L/100km for the combined cycle.

Just 150 versions will be made for the Australian market, making it quite a rare weekend getaway vehicle. Prices start at $69,990 (excluding on-road costs). 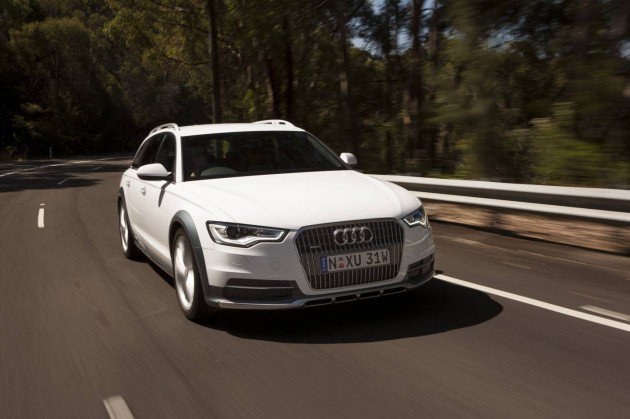 Stepping up into the Audi A6 Allroad, the A6 version is based on the normal A6 Avant wagon only it features an off-road character in tune with the previous generation Allroad models. This includes the lifted suspension and more rugged body trimmings and extended plastic wheel arches.

Power comes from a 3.0-litre TDI turbo-diesel V6 producing an impressive 180kW of power and an equally notable 580Nm of torque. The unit is matched up to an S tronic dual-clutch auto transmission feeding power to all four wheels.

Acceleration from 0-1o0km/h is done and dusted in 6.6 seconds, while its official fuel economy has been rated at a low 6.3L/100km for the combined cycle.