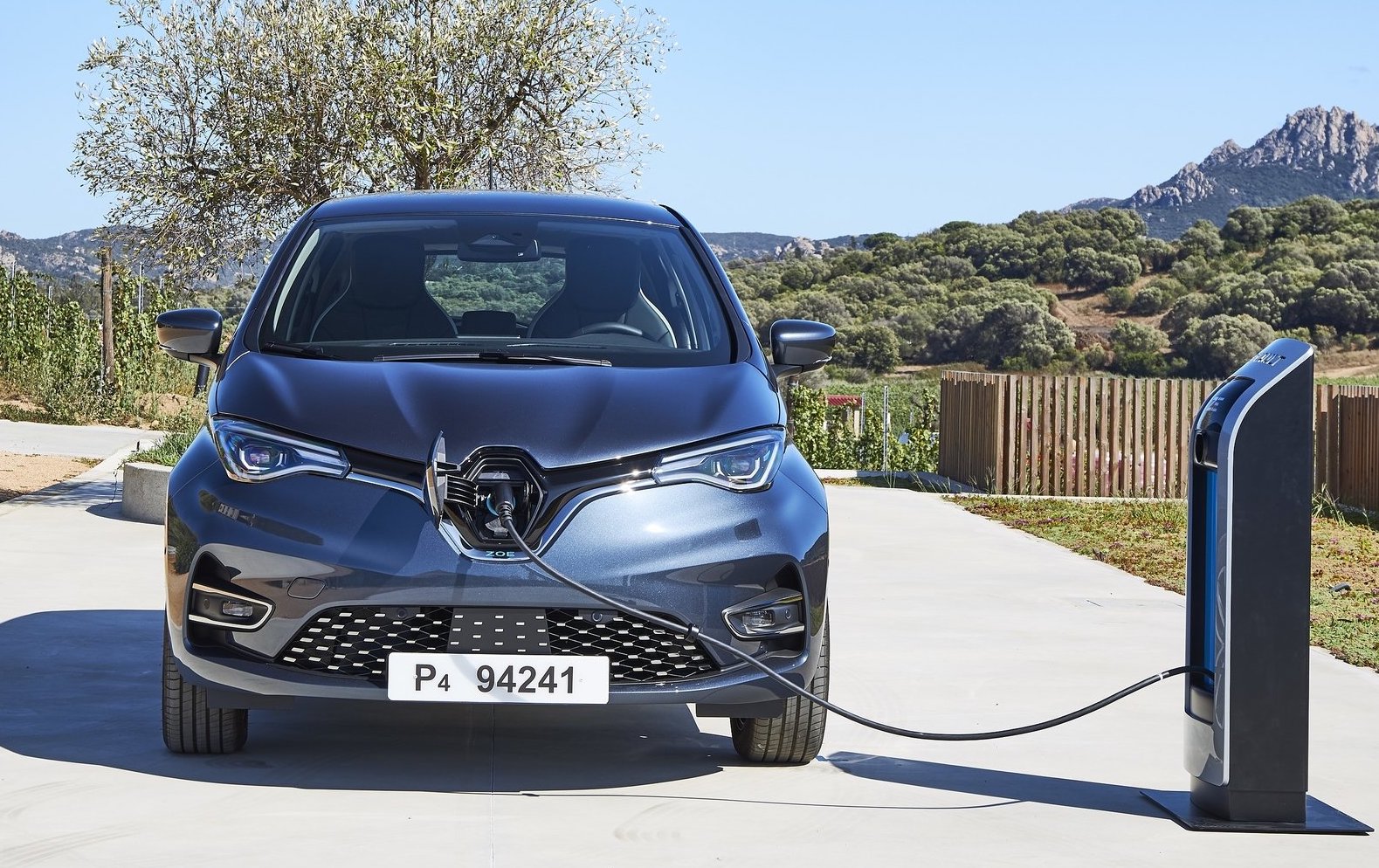 Renault has announced the signing of a memorandum of understanding (MOU) with Geeling Holding to accelerate Renault’s presence in China in what’s being branded as a “Renaulution Plan”, while supporting Geely’s presence in South Korea. 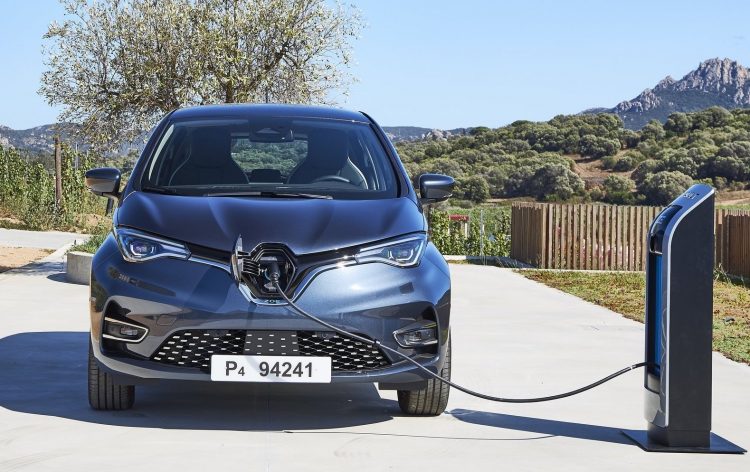 The Renault Group’s MOU with Geely Holding Group, China’s largest privately-owned automotive group, lays out the groundwork for a new cooperative agreement that will see new technology and resource sharing, with both parties jointly introducing Renault-branded hybrid vehicles in China.

The framework states that Geely Holding would be able to use its own resources and facilities to produce Renault-branded vehicles in China, with Geely taking control of supply chains and manufacturing, leaving Renault with sales and marketing tactics

In exchange, Geely Holding has agreed to partner up with Renault in the Chinese market to hopefully accelerate Renault’s sales in one of the fastest-growing automotive sectors.

In South Korea, where Renault has been manufacturing vehicles for more than two decades with Samsung, the new MoU allows Renault and Geely to explore the localisation of vehicles produced by Geely’s ‘Lynk & Co’ eco-car sub-brand. 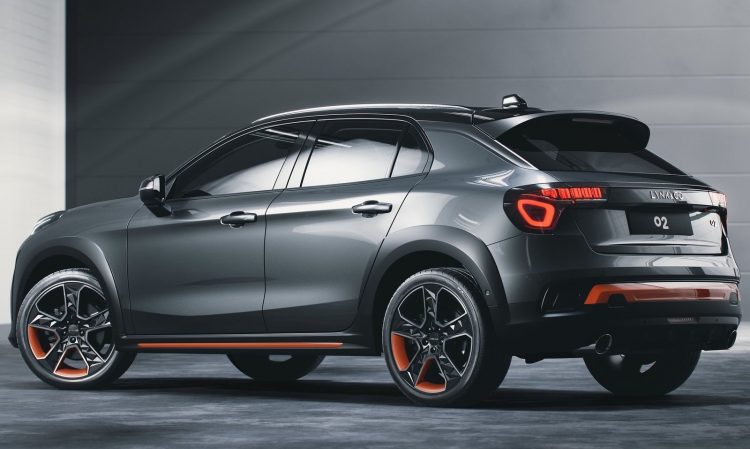 The companies say that the new cooperative deal will initially focus on expanding hybrid sales in China and South Korea, the framework could also be scaled up to potentially serve other international markets. It’s also expected that this new cooperation will be expanded to battery electric vehicles in the very near future.

In terms of the Renault-Nissan-Mitsubishi global alliance, it is unclear just what impact the MoU will have on the alliance as a whole. According to a report by Reuters, two Nissan management leaders were unaware Renault was in negotiations with Geely. They said Nissan could possibly benefit if it tapped into Geely’s supply chains, but it is too early to know for sure.