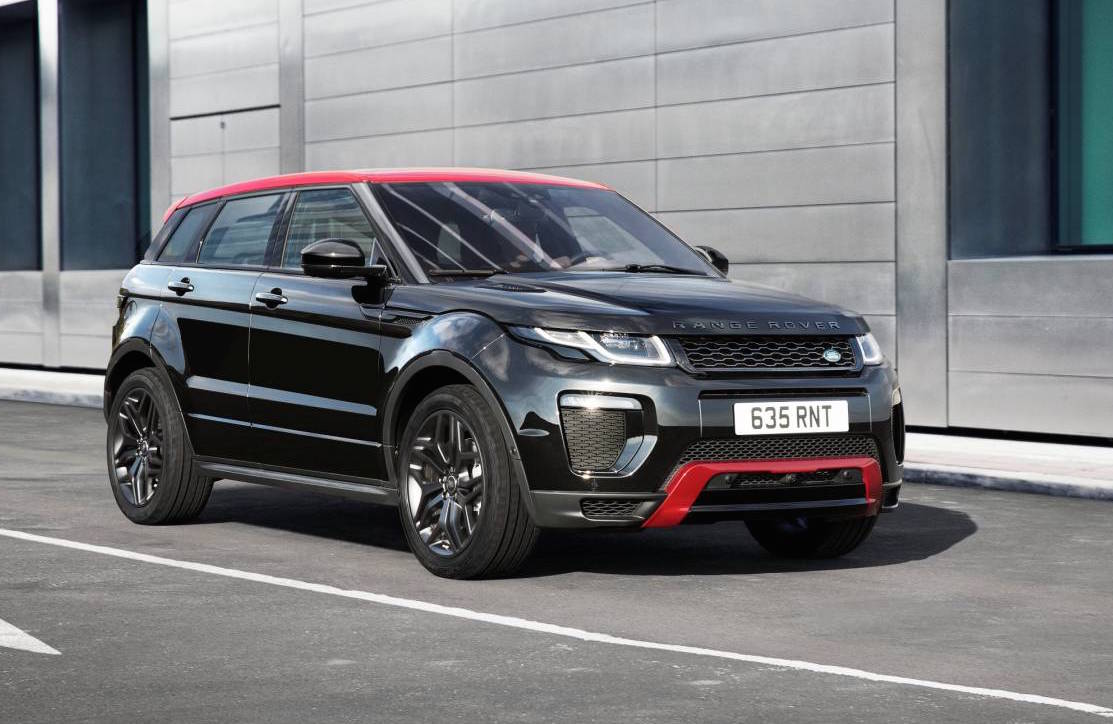 Some mild updates have been announced for the MY2017 Range Rover Evoque in Australia, introducing enhanced on-board technology for some variants, and a new Ember special edition. 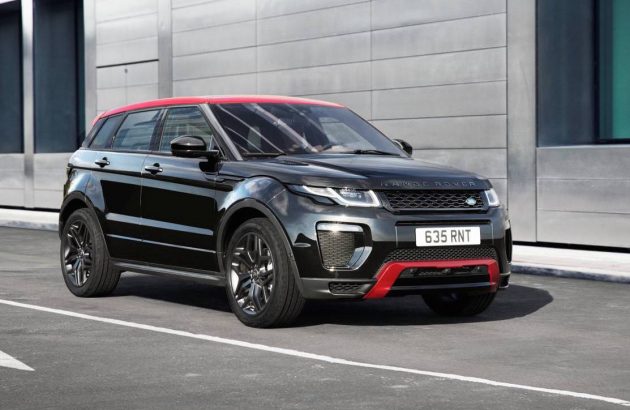 Starting with the technology update, Land Rover has equipped the HSE and HSE Dynamic range-toppers with its new 10.2-inch infotainment touch-screen system that was introduced with the Evoque Convertible.

The new system incorporates InControl Pro apps with pinch and grab functionality – like a tablet – and a customisable home screen so you can configure it to show the apps you like.

To celebrate the success of the stylish SUV, which has since accumulated 520,000 sales around the world, Land Rover is offering a unique Ember limited edition. It showcases a distinct red and black colour scheme.

In terms of added features, the special comes with adaptive LED headlights with LED signature lighting, along with the complete 10.2-inch infotainment screen with on-board apps. 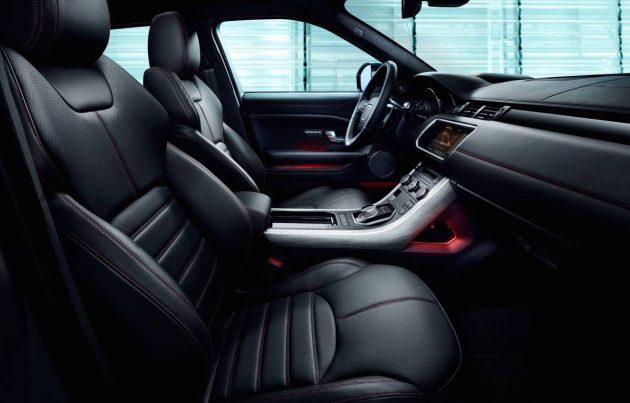 “We wanted to give the Range Rover Evoque Ember Limited Edition a sporty feel; contrasting the intensity of the Firenze Red with Santorini Black really shows off the Evoque’s stand-out proportions.”

Land Rover is offering customers the chance to order the Ember edition for a three-month period only, from June to August. It’s priced from $93,499 (excluding on-roads), arriving during the fourth quarter of this year.