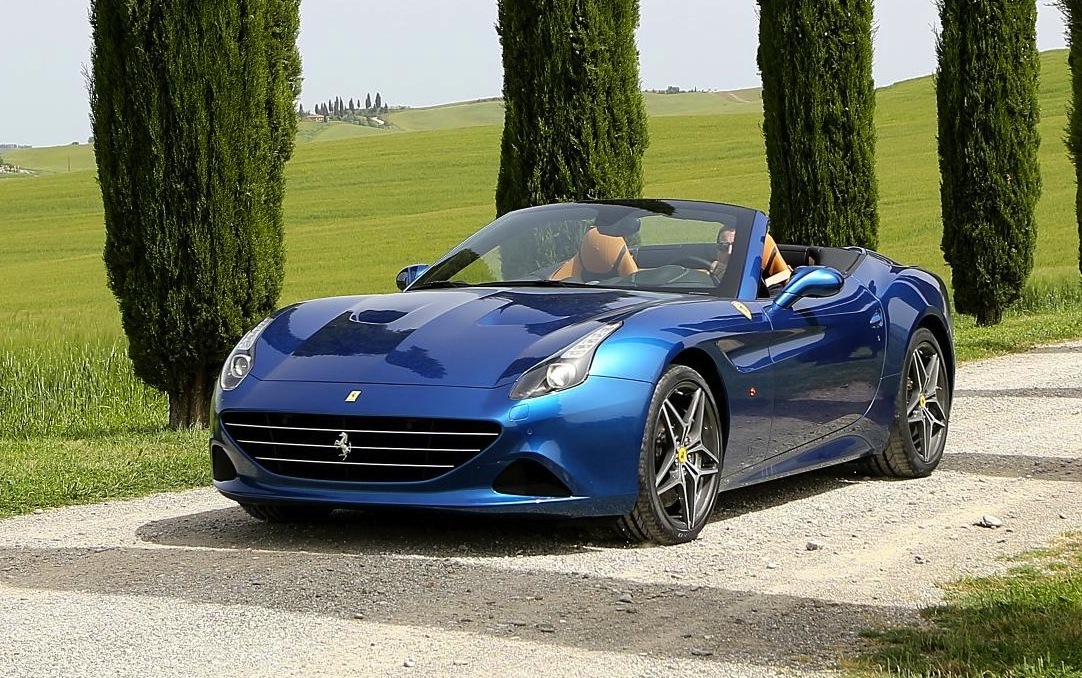 Ferrari, Mercedes-Benz and Toyota have confirmed they will be on attendance at the first-ever Australian Motoring Festival in Melbourne next month. 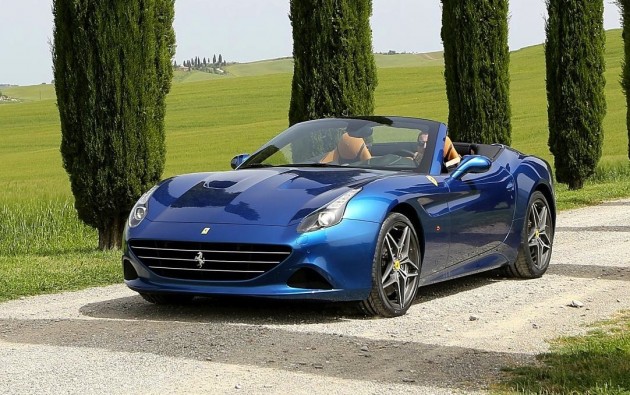 Not to be confused with the old Australian Motor Show, the festival is more of an interactive event where visitors can interact with technologies and vehicles, and even carry out test drives on some of the equipment. Herbert Appleroth, CEO of Ferrari Australasia, said,

“We are absolutely delighted to be a featured brand at the Australian Motoring Festival. Our Ferrari Experience display area will feature 30 years of Ferrari supercar history and a stunning Ferrari showroom with the latest range of Ferrari roadcars.”

Mercedes-Benz will also have an impressive exhibit, with plenty of mouth-watering high-performance AMG vehicles on display, as well as the Mercedes-Benz Driving Academy. The company also says there will be “a few surprise vehicles”.

The big event is being put together by Victorian Automobile Chamber of Commerce and the RACV. It will run from March 26 to 29, at the Melbourne Showgrounds. Ticket prices start at $30 for adults and $20 for children.